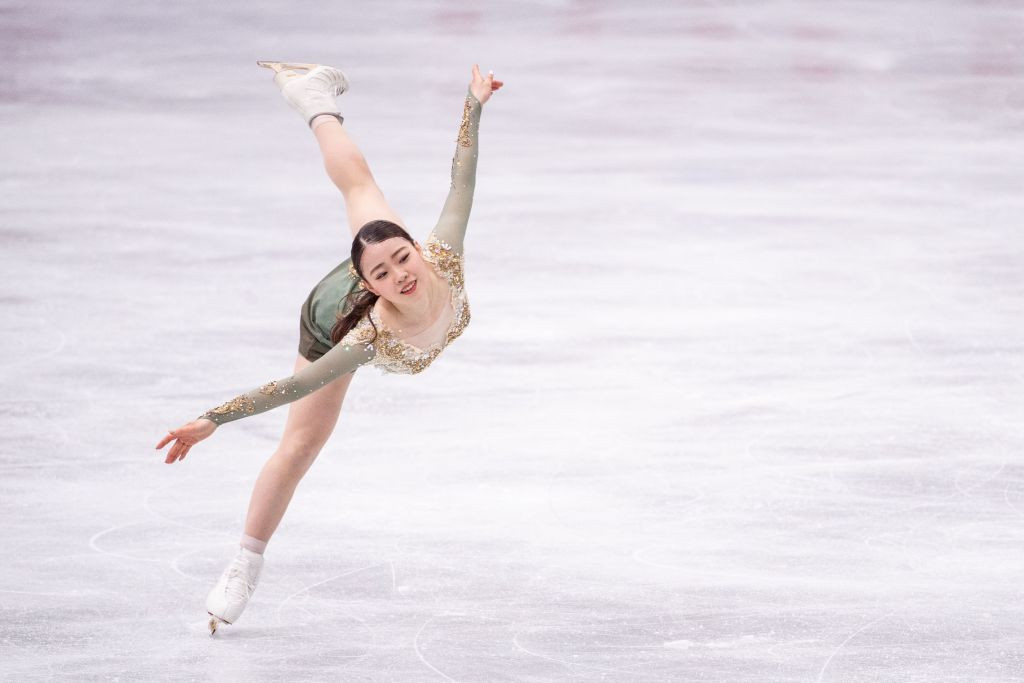 Japanese figure skating star Rika Kihira has stepped up her preparations for the 2022 Winter Olympic Games in Beijing by moving to a new training base in Toronto.

The 19-year-old two-time Four Continents champion will be coached by Orser in the build-up to Beijing 2022, due to open on February 4.

"I am very happy to work under Brian Orser and his team, who have produced many top skaters, as I aim for the Beijing Olympics," said Kihira.

Kihira will be hoping the move will improve her form before she competes at Beijing 2022 after she endured a disappointing outing at the World Championships in Stockholm in March.

She had been among the favourites for women's singles gold but could only manage seventh, despite heading into the deciding free skate routine in second place.

Kihira had planned to train with 590year-old Orser in Toronto last year before the coronavirus pandemic ground international travel to a halt and prevented her from going to Canada.

Orser, a double Olympic silver medallist in the men's singles at Sarajevo 1984 and Calgary 1988, also works with Russia's two-time world champion Evgenia Medvedeva, while he was hired by the Chinese Figure Skating Association to boost home hopes at Beijing 2022.