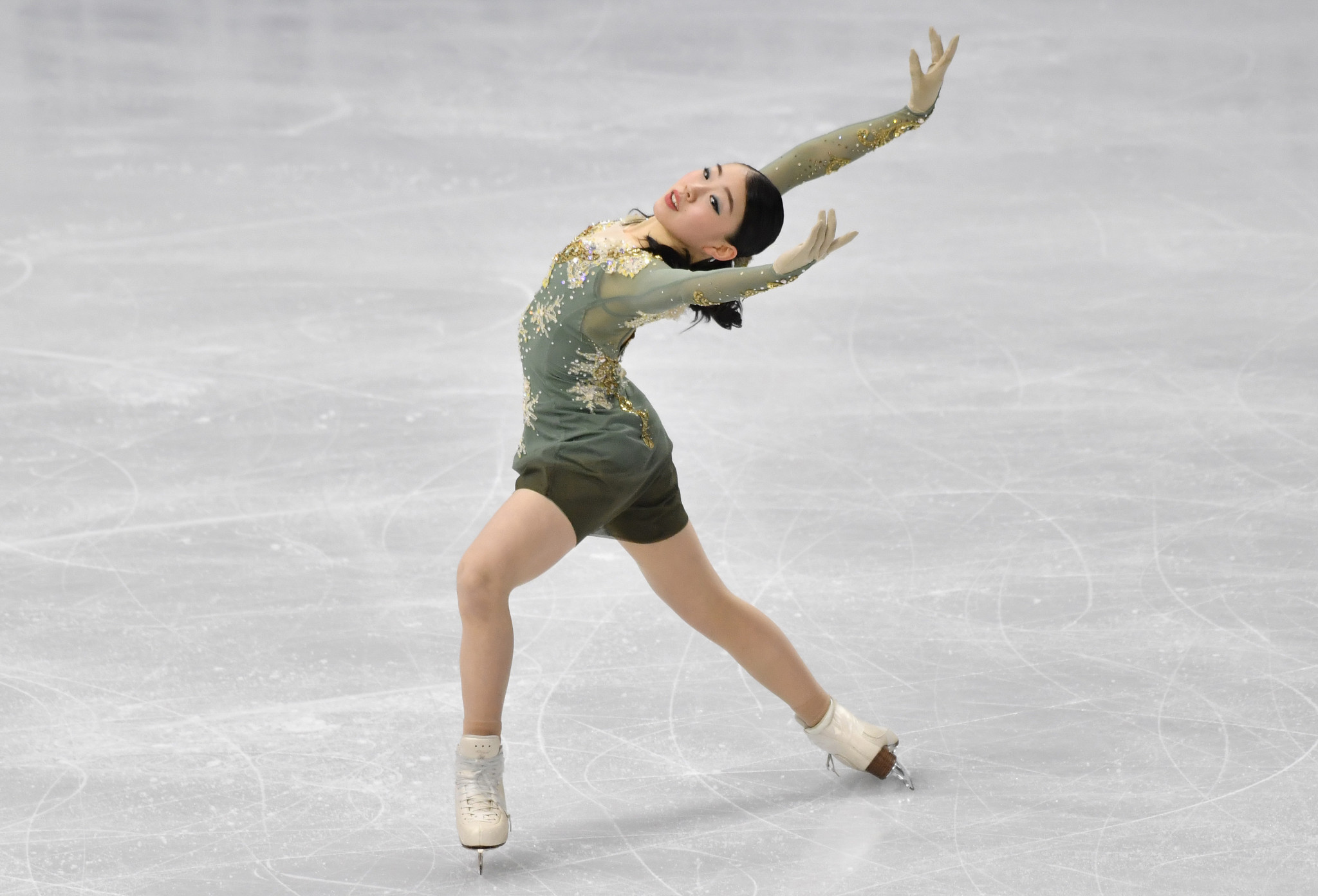 The 17-year-old defended her title from last year with a total score of 151.16, ahead of Young You of South Korea who was also firmly consistent throughout her performance close behind Kihira.

United States’ Bradie Tennell was a clear bronze medallist too, finishing four points behind the Japanese teenager and more than 12 ahead of fourth place.

In the pairs competition, Chinese pair Sui Wenjing and Han Cong were clear winners by seven points ahead of compatriots Peng Cheng and Jin Yang.

The final day of the competition will see the men’s singles final on February 9.