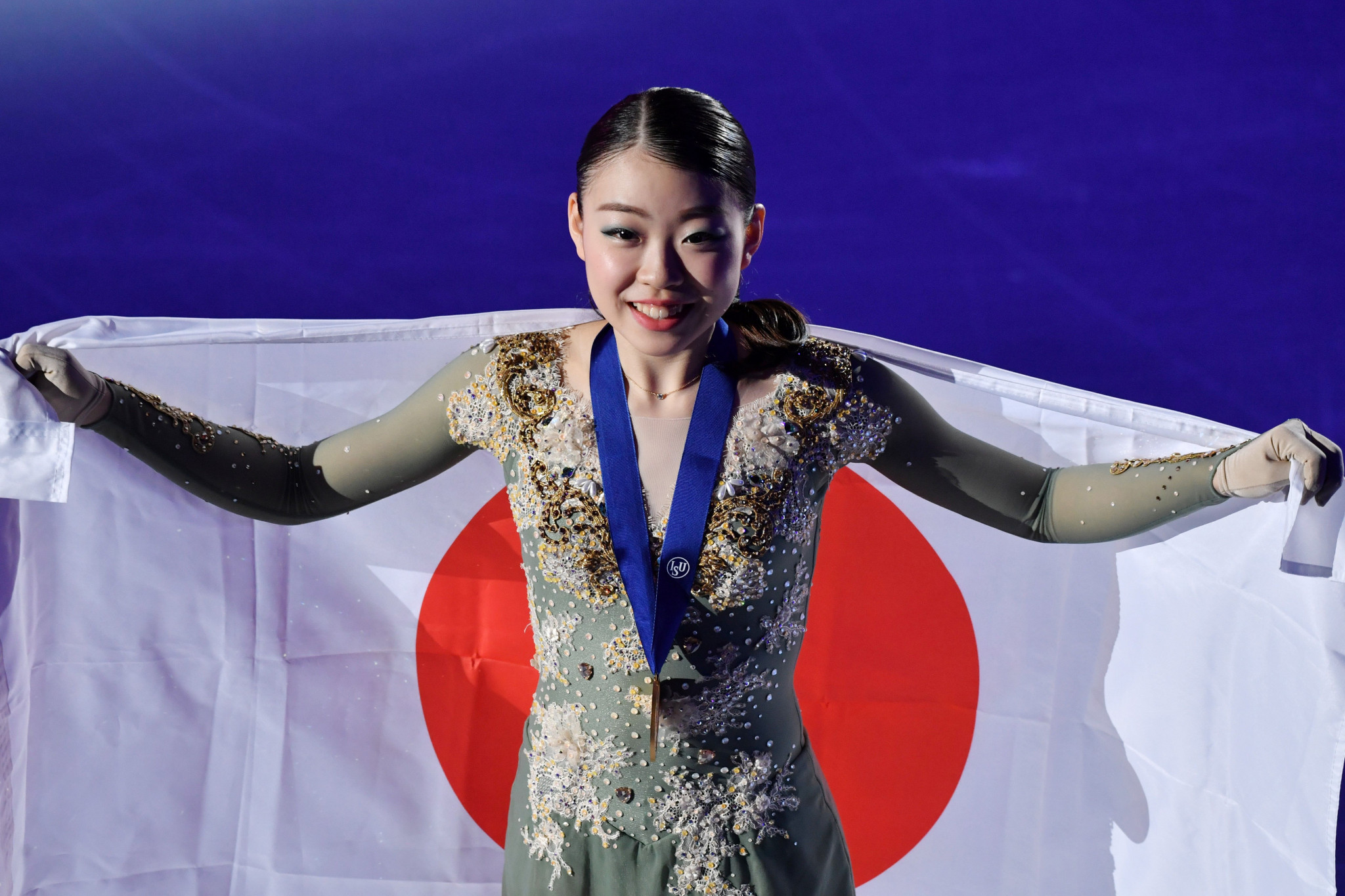 The 17-year-old is the back-to-back and reigning Four Continents champion and also triumphed at the Grand Prix of Figure Skating Final in 2019.

She has added Orser, who has worked with a number of past and present champions, as part of her bid for Olympic glory at Beijing 2022.

The Canadian will work as her second coach, with Japan's Mie Hamada continuing to serve as main coach.

Orser is no stranger to Japanese talent having coached Yuzuru Hanyu to consecutive Olympic gold medals at Sochi 2014 and Pyeongchang 2018.

In February, Hanyu won his first Four Continents title to become the first man to complete a "super slam" of all of the sport's major prizes.

"I decided this because I was certain I can absolutely grow ahead of the Beijing Winter Olympics," Kihira told Kyodo News.

"I want to learn how to do new spins, and how to combine my steps and jumps.

"I also want to absorb a lot from watching top figure skaters."

Kihira endured a tricky 2019-2020 season as Russians won all six of the Grand Prix events held.

"I will keep telling myself that I need to do better than the Russian skaters to win the Beijing Olympics, and train hard so I can go into competition confident that I will not lose this time," she added.

The coronavirus pandemic means Kihira cannot currently travel to Canada to train with Orser, but she hopes to begin work in Toronto next month.

Orser also works with Russia's two-time world champion Evgenia Medvedeva, while he was hired by the Chinese Figure Skating Association to boost home hopes at Beijing 2022.