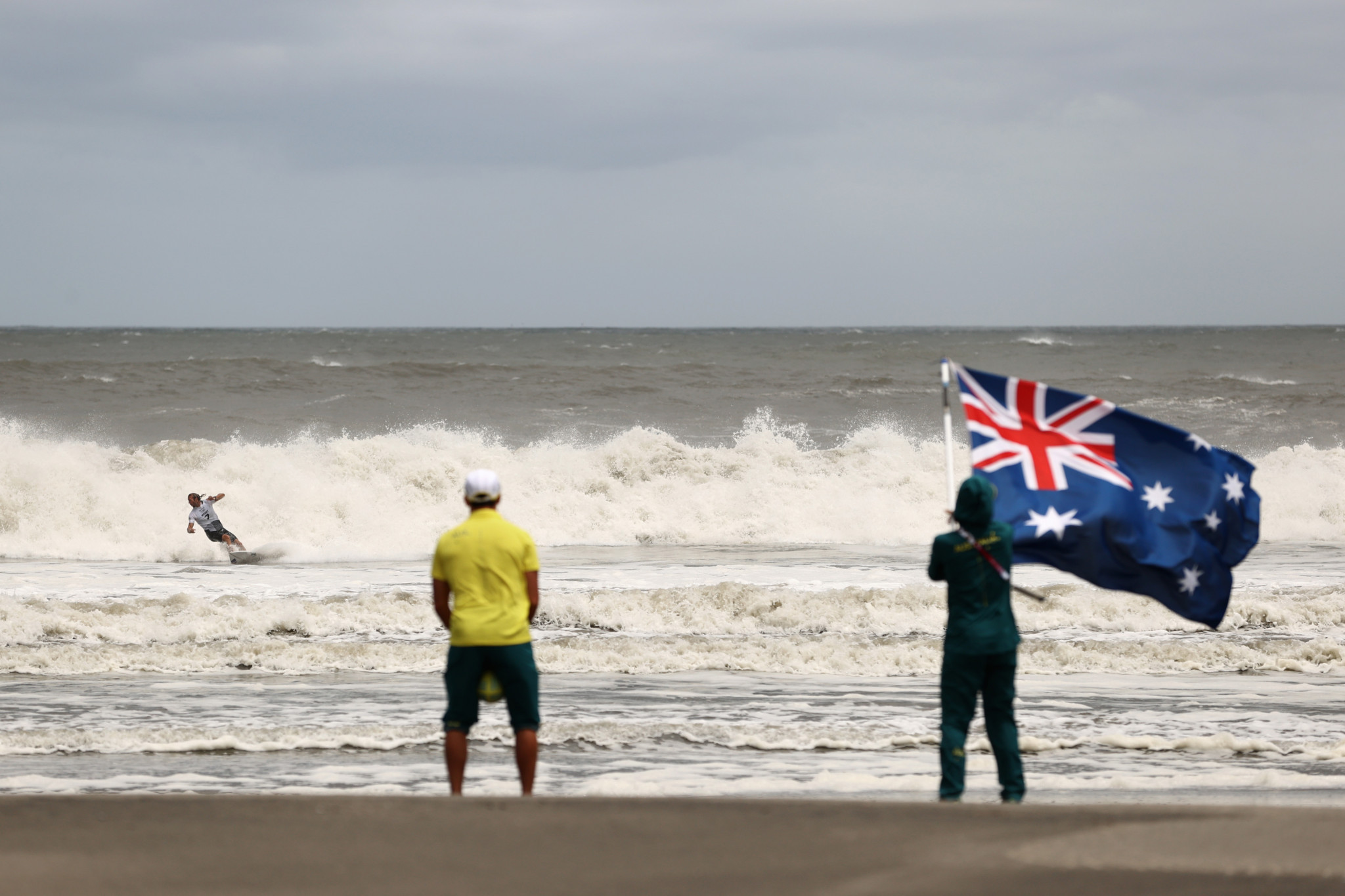 Surfing Australia has teamed up with Olympic sponsor Airbnb to deliver a list of surf-inspired stays in the country, looking to capitalise on the sport's Olympic debut at Tokyo 2020.

Sally Fitzgibbons, Stephanie Gilmore, and Owen Wright all competed for the country in surfing at the Olympics.

Wright claimed the men's bronze medal, while Fitzgibbons was knocked out in the women's quarter-finals and Gilmore in the previous round.

In March, Surfing Australia took on the new identity of the Irukandjis for its national team - a reference to the venomous jellyfish found in the waters around Australia.

Suggested stays include a beach house on the waterfront at Boomerang Beach in New South Wales, a studio at Smith’s Beach on Phillip Island in Victoria and a waterfront cottage on Tasmania’s White Beach.

"With in-person spectatorship looking different this year, audiences are searching for new ways to support athletes during the Olympic and Paralympic Games," said Susan Wheeldon, Airbnb country manager for Australia and New Zealand.

"That's why we’ve joined forces with The Irukandjis to help bring the magic of the Olympic Games a little closer to home for Aussie fans.

"Watching our surfing superstars dominate the waves is no doubt going to inspire many to grab a board and jump in the water, so this wish list aims to encourage even the most novice of surfers to live out their gold medal dreams while staying at an epic coastal home available on Airbnb."

The suggested destinations have also been made at a time when overseas travel is not an option for many Australians because of the coronavirus pandemic.