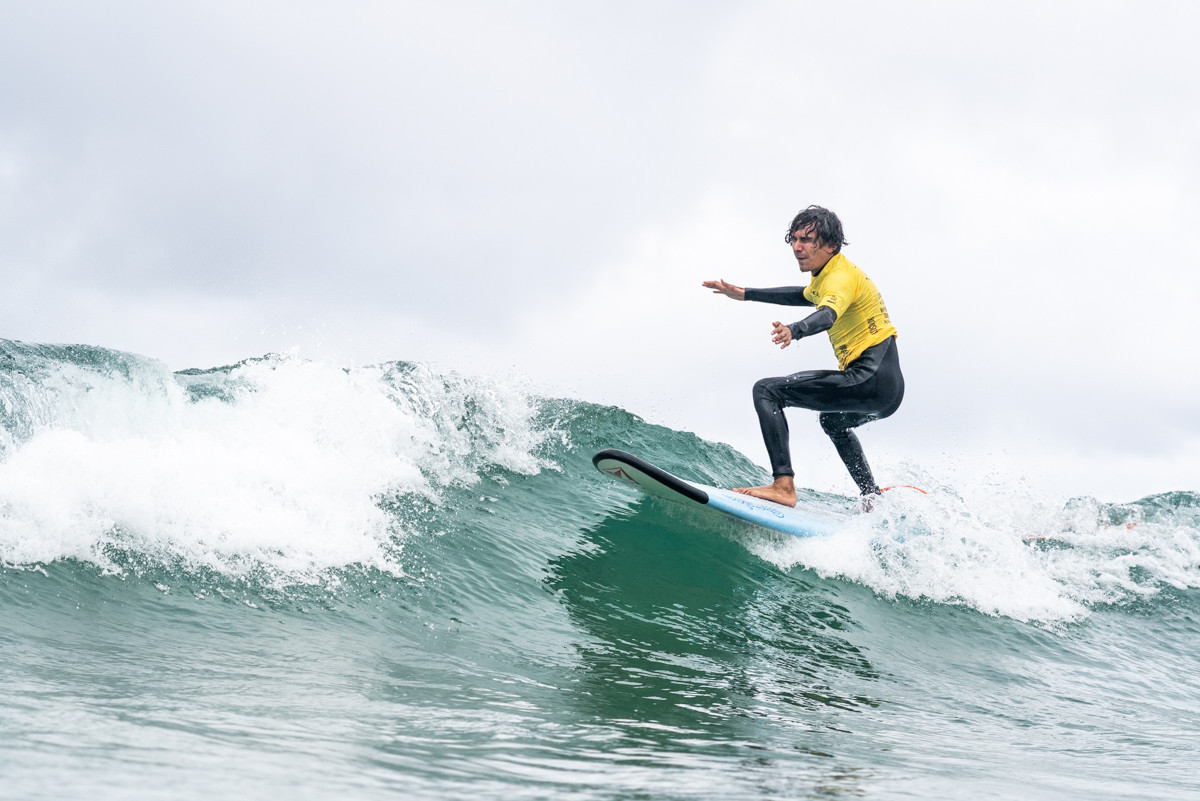 Surfing expressed an interest in featuring at the 2024 Paralympic Games in Paris but did not progress to the second stage of the International Paralympic Committee's (IPC) selection process.

Los Angeles 2028 would appear to be the Games best suited for surfing to make its Paralympic debut, given the heritage of the sport in the city.

"We truly believe that the sport deserves a spot on the programme for the Paralympic Games," Aguerre said.

"We will continue to lobby for its inclusion and push for the sport’s growth so these world class athletes can get a chance to compete on the world’s greatest platform for Para sports."

Aguerre's comments came as the ISA announced this year's World Para Surfing Championships would be held in Pismo Beach in California.

The sixth edition of the event has been scheduled for December 7 to 11.

The city of Pismo Beach has joined the ISA as a title sponsor of the Championships "to support the ISA’s mission to make a better world through surfing and showcase their coastline as a surf destination".

"The ISA is proud to continue the tradition and legacy of this World Championship," Aguerre added.

"We have opened doors for people with physical challenges all around the world who never thought that surfing was possible to experience the joy of the sport.

"This World Championship has shown that these athletes are competing at a world class level and showcasing their talents.

"This global event is a key pillar to our strategy to make the world a better place through surfing.

"Making sure that the ocean is accessible to all is crucial.

"Surfing has a therapeutic, healing power and it is our duty to allow an opportunity to experience the sport for all who are interested."