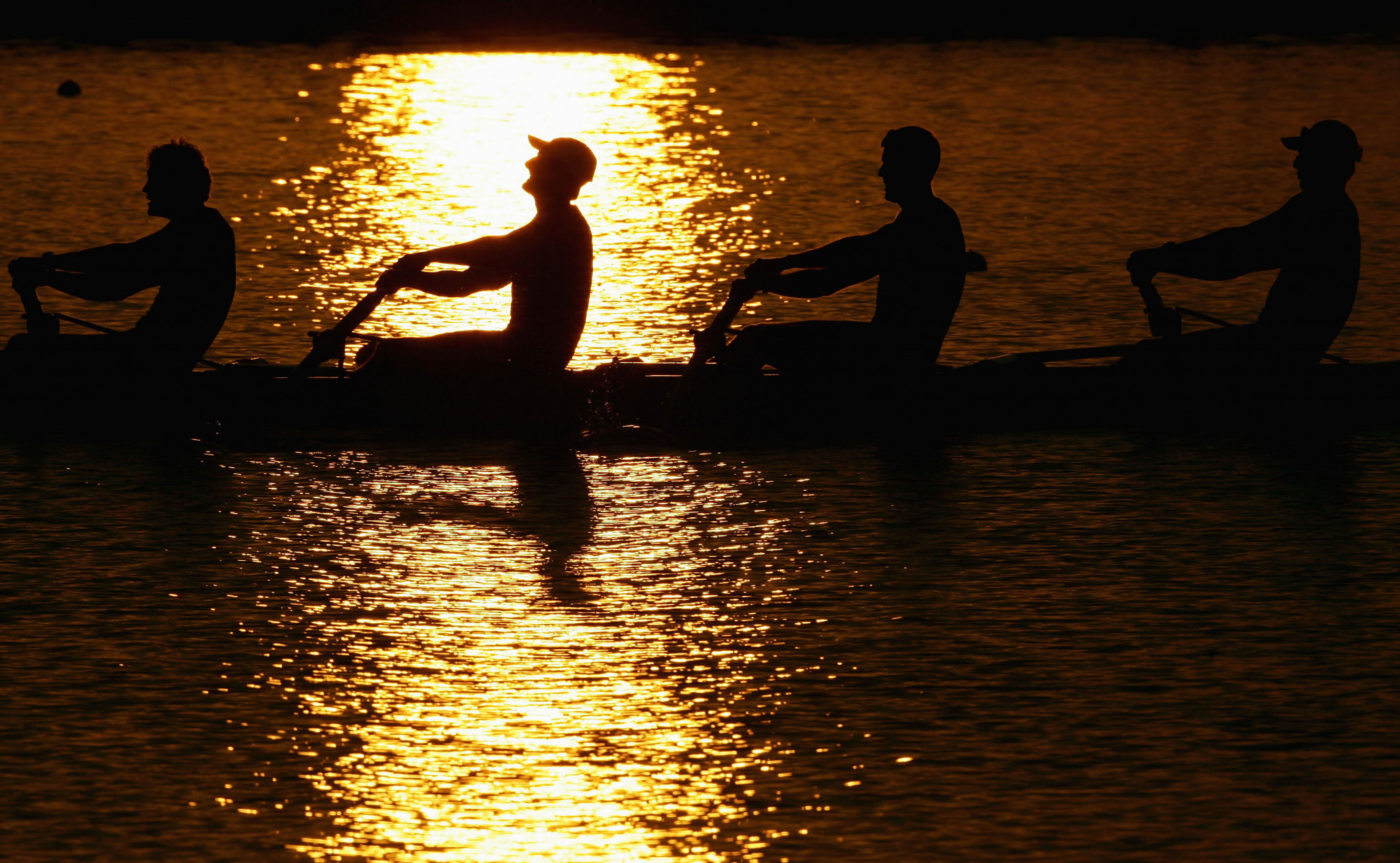 Italy finished the World Rowing Under-23 Championships in Racice in the Czech Republic top of the medals table, with four gold and 11 overall.

On the final day of competition, Italy's Silvia Crosio was her country's only gold medallist, adding to a hat-trick of wins from the previous day.

Crosio won the lightweight women's singles sculls final in 7min 49.92sec, and was joined on the podium by Evangelia Anastasiadou of Greece and Russian Aleksandra Fomina in second and third.

Germany, Greece and Britain all claimed two gold medals each on the final day.

Britain's women's four team of Amelia Standing, Holly Dunford, Lettice Cabot and Daisy Bellamy won gold in their final in 6:35.66 ahead of the United States and Romania.

The country's other win came in the men's eight, as the winning boat finished in a time of 5:34.34 - less than 0.2sec ahead of the Americans in second, with Germany third.

Germany's fortune was better in the women's single sculls as Alexandra Föster won the final by more than four seconds in 7:35.24.

Thank you, Racice, Czech Republic for hosting a great World Rowing U23 Championships.

Greece's first win of the day came in the men's lightweight single sculls after Antonios Papakonstantinou finished in a time of 6:57.63 despite a late push from silver medallist Niels Torre of Italy.

The second came in the men's double sculls as Athanasios Palaiopanos and Christos Stergiakas finished in 6:23.49 in front of Germans Aaron Erfanian and Moritz Wolff and Swiss pair Kai Schaetzle and Tim Roth.

Canadians Liam Keane, Adam Krol, Peter Lancashire and John Walkey were victorious in the men's four final, finishing ahead of Ireland and Britain in a time of 5:56.68.

The Czech Republic claimed gold in the men's quadruple sculls in 5:47.49 and were joined on the podium by Italy and The Netherlands.

The US won the women's eight final in 6:16.69 ahead of The Netherlands and Germany.

Finally, Bulgaria's Emil Neykov was the star of the men's single sculls, winning in 6:56.72.

Poland's Piotr Plominski was the silver medallist and Bastian Secher of Denmark was the bronze medallist.