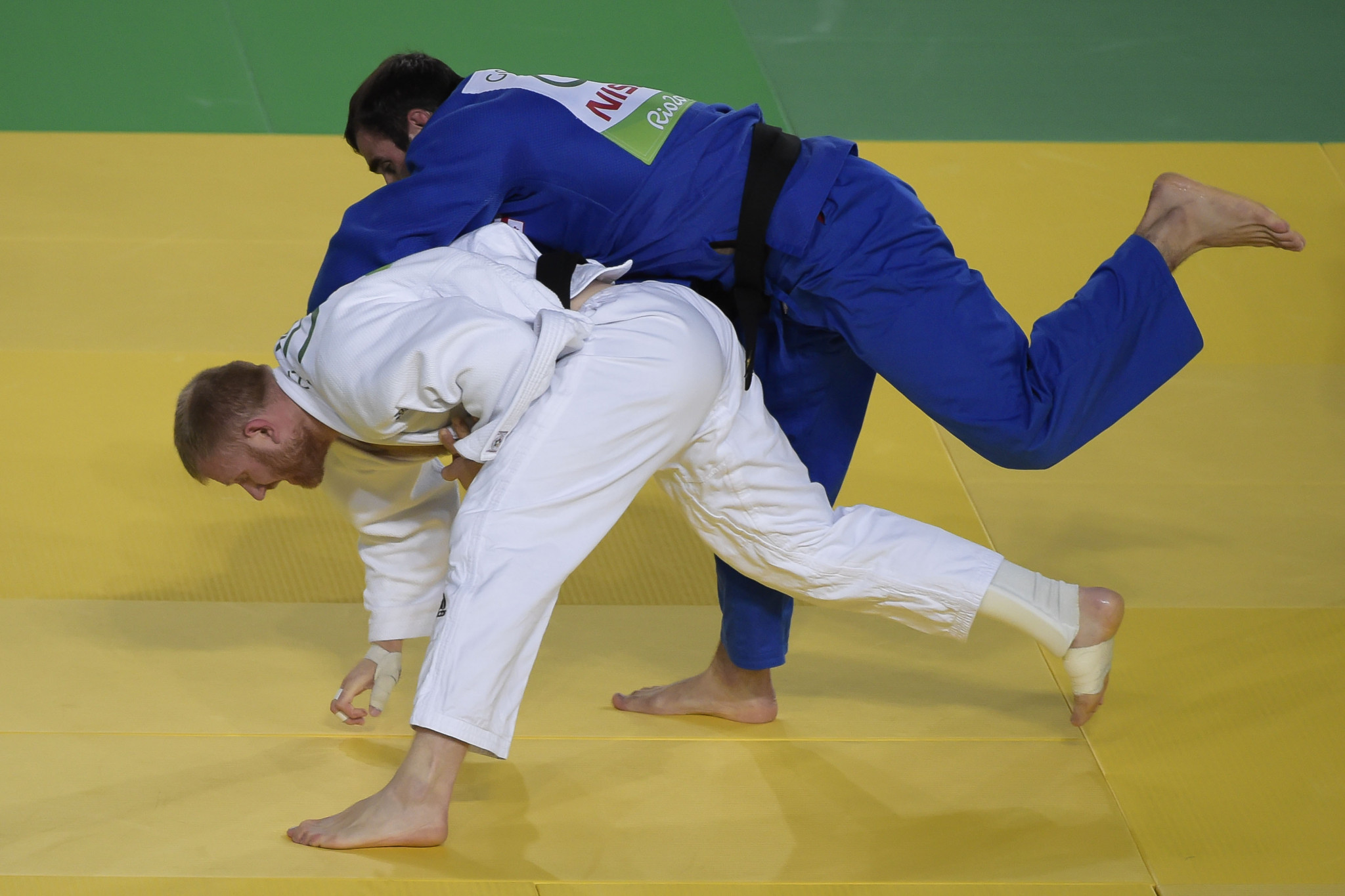 The IBSA says more than 130 judoka from 20 countries are expected to compete at the event, which is taking place at the University of Warwick campus in Britain.

Competition is scheduled to begin tomorrow.

The host nation will be represented by a six-strong team, led by men’s under-100 kilograms world number one Chris Skelley.

Skelley will face competition from American Benjamin Goodrich, Germany’s Oliver Upmann and the Uzbekistan pairing of Sharif Khalilov and Sulaymon Alaev in the event.

Four-time Paralympic champion Antonio Tenorio of Brazil will also be among the field.

Ukraine's Nazarenko will be hoping for a successful outing in Britain as he makes final preparations for Tokyo 2020, where he will aim to improve on his Paralympic bronze at Rio 2016.

The guys are in the house!

Martins’ compatriot Meg Emmerich features in the over 70kg field, while Paralympic champion Sandrine Martinet of France will compete in the women’s under-48kg competition.

No spectators will be allowed to attend under British Government guidance.