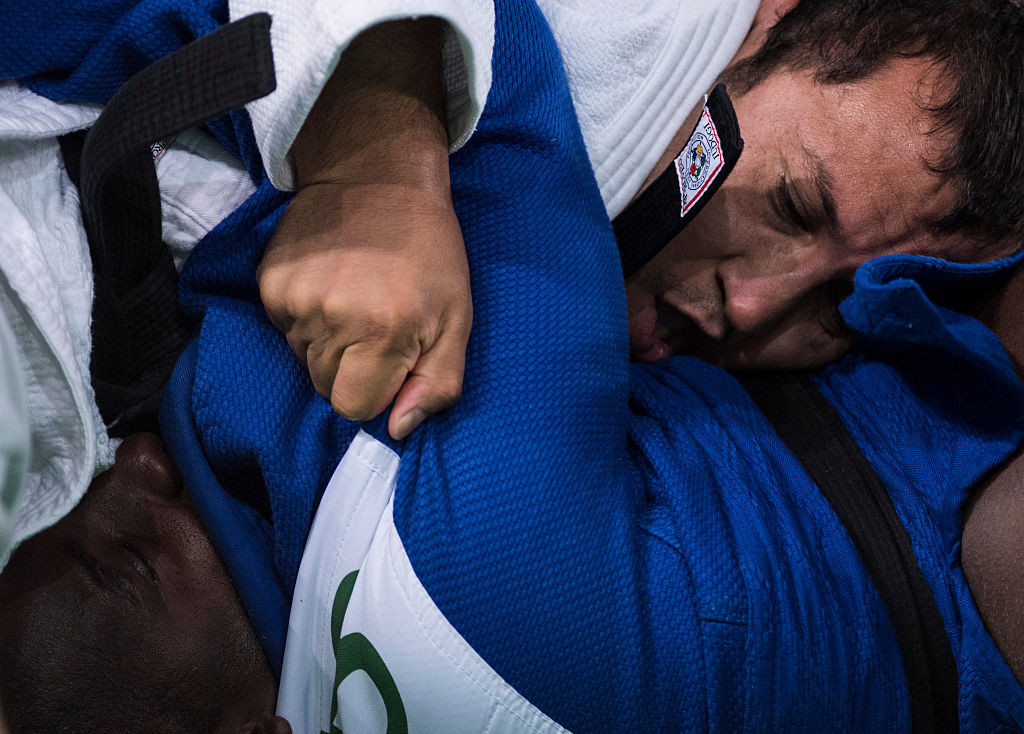 The first IBSA judo competition since January 2020 forms the penultimate qualifier for the Tokyo 2020 Paralympics, and the Romanian world number one made his continuing pre-eminence clear as he overpowered the Rio 2016 champion, Uzbekistan’s Sherzod Namozov.

Bologa emerged the victor from a gruelling contest by demonstrating technique, pitch-perfect strategy and staying power.

Namozov took the first point was concerned after picking up a second shido, knowing it would be difficult to avoid another foul against an attacking Bologa.

The Romanian went on to level the score and shortly after Namozov was given his third shido.

The host nation won bronze courtesy of Vugar Shirinli, who stood alongside Kazakhstan’s Anuar Sariyev on the podium.

Georgia’s Giorgi Kaldani delivered a surprise result in the men’s under-73kg category as he beat home Paralympic champion Ramil Gasimov in the semi-finals and then overcame Russia's Vasilii Kutuev for the gold.

But there were two golds for Azerbaijan on the first of two days of scheduled competition.

And in the women’s under-57kg category, European silver medallist Sevda Valiyeva earned victory in an exhausting tie against Uzbekistan's Parvina Samandarova, securing her title in the final seconds.

Another Paralympic medallist, Turkey’s Ecem Tasin, climbed onto the top of the podium in the women’s under-48kg category.

The Paralympic bronze medallist was too quick on her feet for Uzbekistan's Sevinch Salaeva, forcing her into two shido before the fight went to golden score.

The Algerian carried the more energy and that vigour led Abdellaoui to gold after Salaeva picked up a third shido.

Tokyo 2020 hosts Japan were delighted with a first Grand Prix medal for Yui Fujiwara with bronze, while Azerbaijan’s Basti Safarova completed the podium.

The competition is one of two remaining chances for judoka to earn ranking points and qualify for the Tokyo 2020 Paralympics.

It is being run in partnership with the International Judo Federation and the Azerbaijan Olympic Committee.