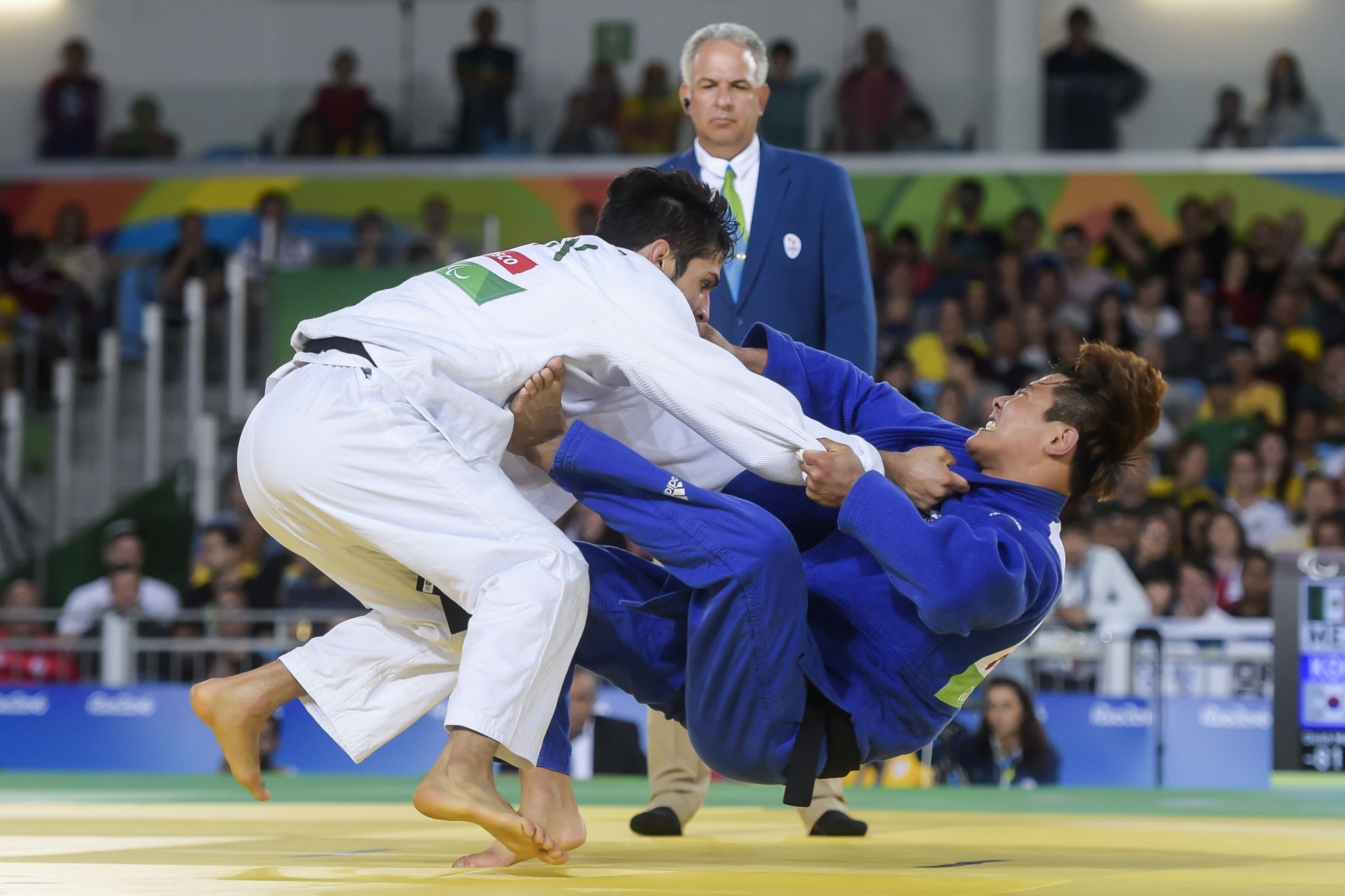 Baku in Azerbaijan is set to host the first International Blind Sports Federation (IBSA) judo competition since January 2020 when it stages the Grand Prix - the penultimate qualifier for the Tokyo 2020 Paralympics.

Multiple events were cancelled last year as a result of the coronavirus pandemic, leaving athletes facing a long period without competitive action on the global stage.

Around 200 judokas from around the world are now poised to step back on to the mat for the IBSA Judo Grand Prix where they will look to gain crucial world rankings points tomorrow and Tuesday (May 26).

The competition is being run in partnership with the International Judo Federation and the Azerbaijan Olympic Committee.

Amongst a host of Paralympic champions and medallists competing in Baku are the Mexican duo of Lenia Ruvalcaba and Eduardo Avila.

Ruvalcaba is set to renew her old rivalry with Brazil’s Alana Maldonado in the women’s up to 70-kilogram division.

The pair have faced each other in many finals, including the Rio 2016 Paralympics where Ruvalcaba triumphed.

Ruvalcaba also won their last meeting at the IBSA Judo International Qualifier in Fort Wayne in the United States.

But Maldonado is the reigning world champion after Ruvalcaba was beaten by Uzbekistan’s Vasila Aliboeva before she could get to the gold medal match in 2018.

Aliboeva is also set to compete in Baku.

"With lots of feelings, excitement, nerves and more nerves [I am] starting the journey after more than a year of not competing," said Ruvalcaba.

Paralympic champion Avila produced a superb comeback from a severe back injury in Fort Wayne to take gold in the men’s up to 81kg division.

Ukraine’s Dmytro Solovey, who captured silver at Rio 2016, is expected to challenge the Mexican along with world bronze medallist Nathan Petit of France.

Impressive displays at the Pan-American Championships, World Championships and Grand Prix has seen Canada’s Priscilla Gagne become the top-ranked fighter from the region in the women’s up to 52kg class and second overall.

But Gagne is set to be tested by Ukraine’s Paralympic champion Inna Synch.

World number one and Paralympic bronze medallist Alex Bologa of Romania is poised to go for gold in the up to 60kg category.

After the event in Baku, the final chance for judoka to secure their tickets to Japan will be in Warwick in England at a Grand Prix, scheduled to run from June 19 to 20.

Antalya in Turkey was previously scheduled to stage a Grand Prix before it was moved to Baku due to COVID-19 restrictions.