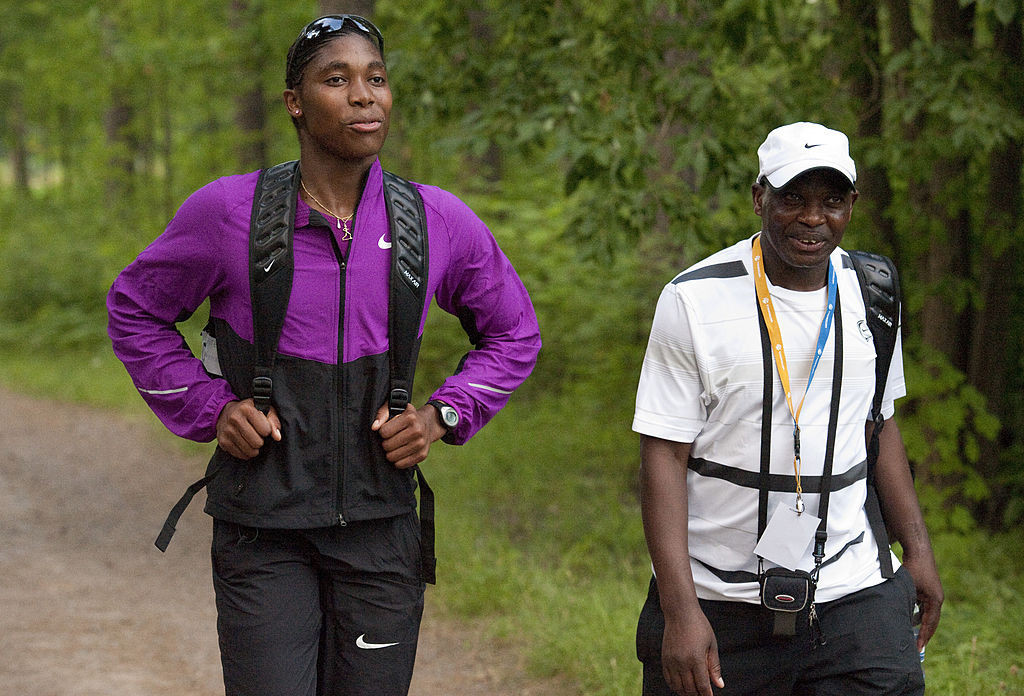 South Africa's world and Olympic 800 metres gold medallist Caster Semenya has been advised by her former coach to "forget about" trying to make Tokyo 2020 in the 5,000m.

Michael Seme, who discovered Semenya in 2007 and guided her to her first world 800m title as an 18-year-old in Berlin in 2009, told Sowetan Live that she had not had enough time to prepare for running the new distance.

Semenya has become ineligible for her familiar disciplines following the change in World Athletics rules for athletes with a high level of testosterone.

"Caster is a strong athlete and was supposed to qualify a long time ago because she was busy fighting World Athletics and started the 5,000m late," Seme said.

"She thought it was going to be easy for her to qualify over the 5,000m but it is not.

"She was supposed to qualify for the 5,000m at the South African Championships in Tshwane in April.

"If I were still with her, I would have told her to forget about it, as I know her body, strengths and weaknesses.

"I would have helped her to prepare for the distance much earlier."

Semenya, 30, needs to run the Olympic standard qualifying time of 15min 10sec before the cut-off date of June 29.

Semenya is currently in quarantine in Finland as she waits to run her first 5,000m race in the Scandinavian country.

Seme added that, depending on her training programme, she might still qualify.

In 2019, World Athletics rules came into force preventing women with Semenya's physical make-up from participating in 400m, 800m and 1500m unless they take medication to suppress their testosterone levels, something the South African athlete chose not to do.

Semenya has filed an appeal against this ruling at the European Court of Human Rights, after failing at the Court of Arbitration for Sport and the Swiss Federal Tribunal.

"There are people that are still questioning her gender and she spends all her life defending herself," Seme added.

"But she is a fighter and she must see the 5,000m race as another challenge even though it is a difficult one.

"She might not be able to qualify, but she fought for all the female athletes by taking on World Athletics.

"I am more worried about her programme more than anything else.

"Her qualification depends on it.

"She is one of a kind and as a country we must relax and rally behind her."