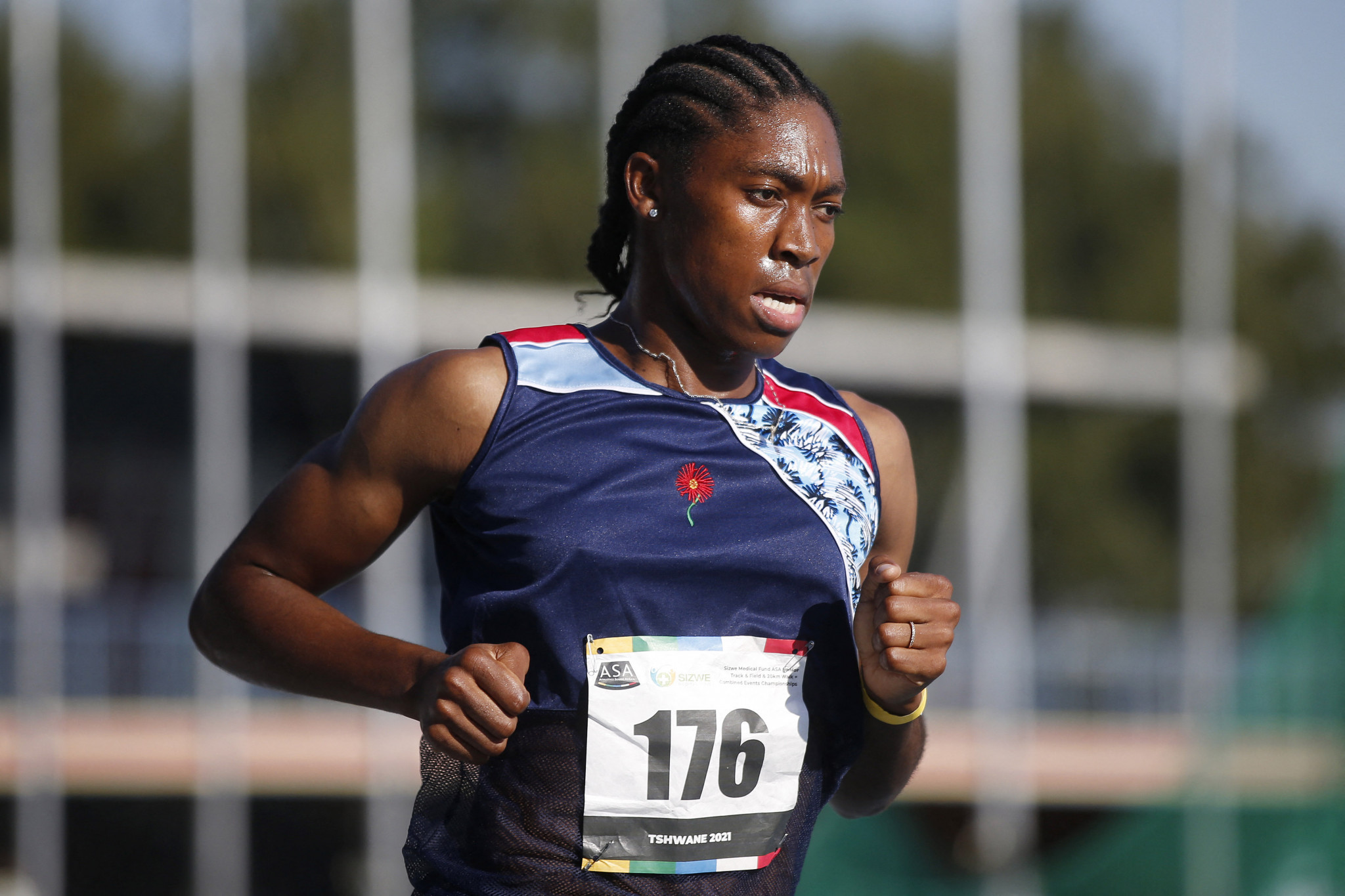 Caster Semenya missed out on setting a qualification time for the Tokyo 2020 Olympic Games in her latest 5,000 metres attempt in Durban.

The South African star has targeted competing in the 5,000m at the Games, due to being unable to compete over her preferred 800m distance under World Athletics regulations.

The World Athletics rules, which went into effect in 2019, cap athlete testosterone levels in women’s events from the 400m through the mile for athletes with differences of sexual development (DSD).

World Athletics said that no female athletes would have a level above the cap - five nanomoles per litre - unless they had DSD or a tumour.

This would require Semenya to take testosterone-suppressing medication to compete in her best events.

Semenya has refused to take medication, with the South African instead opting to focus on longer distances in a bid to compete at Tokyo 2020.

According to Agence France-Presse, the event was specifically organised to provide her with an opportunity.

Her latest effort, achieved at sea level, was faster than the 15:52.28 time she managed at altitude Pretoria last month.

Semenya is challenging the World Athletics regulations at the European Court of Human Rights (ECHR).

This followed failed appeals to the Court of Arbitration for Sport and the Federal Supreme Court of Switzerland.

The ECHR granted the case priority status in March.

A statement of the facts, with questions to the parties, was set to be published earlier this week, although des not yet appear in the ECHR database.