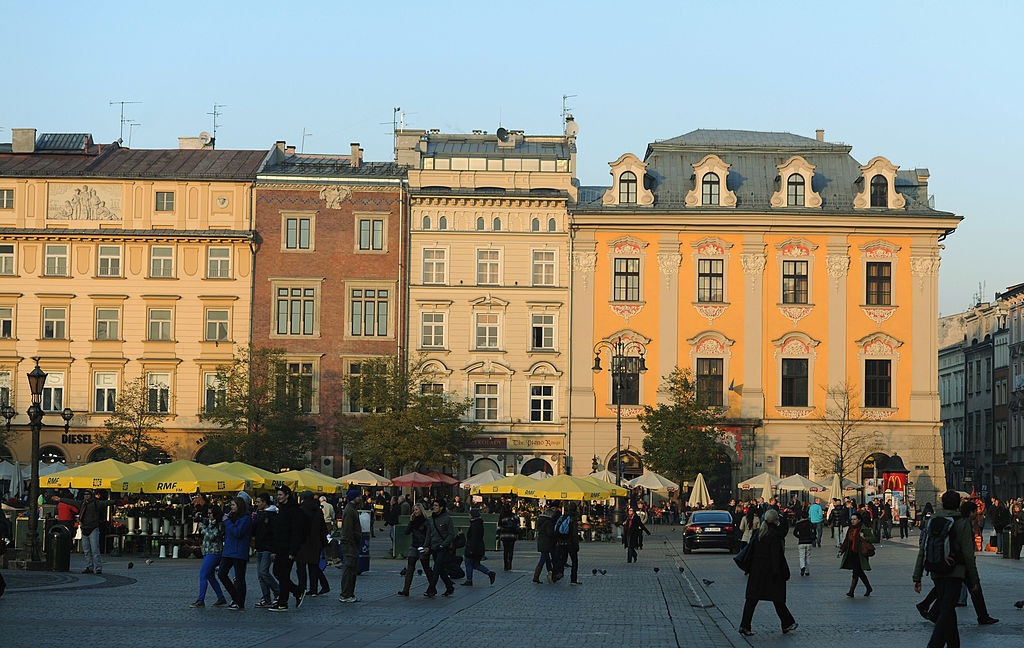 The European Olympic Committees (EOC) is targeting signing the host city contract for the 2023 European Games with Kraków-Małopolska within the next month.

Polish officials have not yet signed the binding document with the EOC following a disagreement between the Government and the region over funding and investment for the Games.

The signs have been positive in recent weeks but Kraków-Małopolska 2023 has not put pen to paper.

Hasan Arat, the chairman of the EOC's Coordination Commission for the 2023 Games, told the organisation's General Assembly the umbrella body was hopeful the deal would be finalised by the middle of July.

Officials from Kraków-Małopolska 2023 also insisted they were confident the contract would be signed and were keen to stress the pending issues would be resolved.

Arat confirmed the EOC had finalised agreements with 18 sports to feature at the 2023 Games and said deals with five more - including for rugby sevens' tournament at the event to serve as the Olympic qualifier for Paris 2024, as well as with gymnastics, fencing, volleyball and judo - were nearly complete.

"This increases the value of the Games," said Arat.

The EOC this week signed an agreement with the European Broadcasting Union (EBU) aimed at working towards an exclusive deal for the 2023 and 2027 European Games.

Newly-elected EOC President Spyros Capralos said the Memorandum of Understanding signed with Eurovision Sport -  the sports arm of the EBU consortium of public service broadcasters - "is a major step towards making the European Games better known" around the continent.

Niels Nygaard, the former acting President who lost the election to Capralos, has been appointed vice-chairman of the EOC Coordination Commission for the 2023 Games.

Poland has been criticised in the build-up to the 2023 European Games - set to be the first edition of the event to be held in a European Union (EU) country - for its LGBTQ stance.

Małopolska is among 100 areas of the country to have declared itself free of "LGBT ideology", leading to condemnation from the European Parliament.

A report this year claimed the status of LGBTQ rights in Poland is the worst among European Union countries.