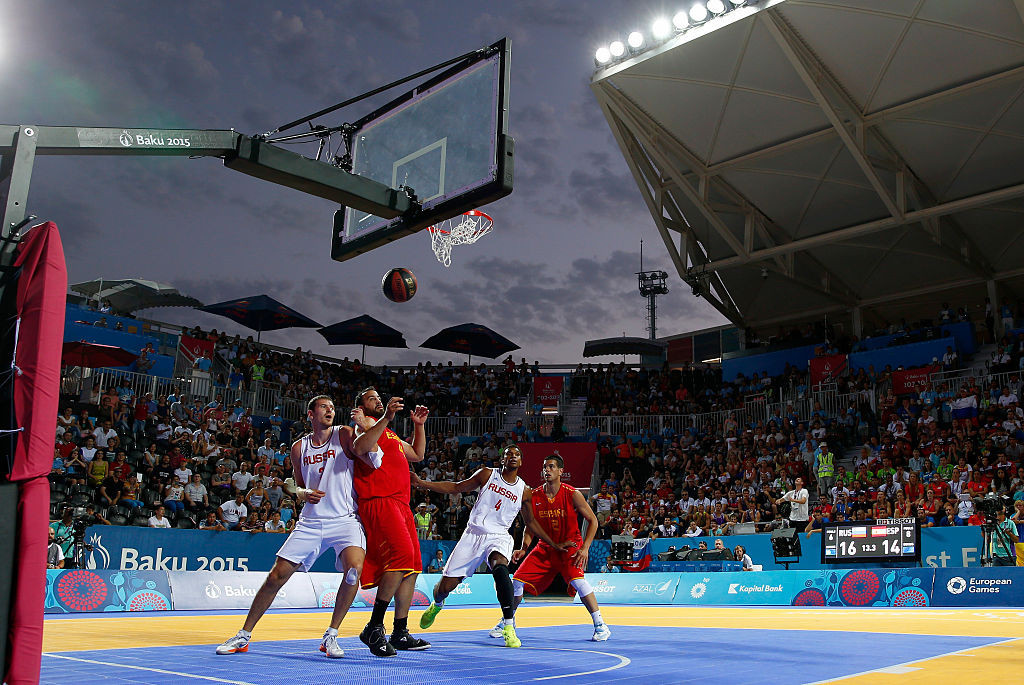 3x3 basketball has become the latest sport to be confirmed on the programme for the 2023 European Games in Kraków-Małopolska.

The European Olympic Committees (EOC) and the International Basketball Federation (FIBA) have signed a deal which will see 3x3 make its third consecutive European Games appearance.

The sport featured at the inaugural Games in Baku in 2015 and was also on the programme at the 2019 event in Minsk.

Sixteen teams are set to compete in both the men's and women's 3x3 tournaments at Kraków-Małopolska 2023.

"3x3 basketball is a fan favourite, as we have seen at the first two editions of the European Games with big, enthusiastic crowds," said EOC Coordination Commission chair Hasan Arat.

"The addition of 3x3 basketball highlights the EOC’s commitment to bringing the best sporting action and athletes from Europe to Krakow-Malopolska in two years."

FIBA Europe executive director Kamil Novak said it had been a "great pride for FIBA to see 3x3 become one of the faces of the European Games".

"After the success of Baku 2015 and Minsk 2019, we are looking forward to another outstanding event in Krakow-Malopolska," Novak added.

More sports are expected to follow in the coming weeks.

The Games are set to be held in Kraków and the Małopolska region, although a binding hosting agreement is yet to be signed.

Silesia will also have a role in staging the event, scheduled to run from June 21 to July 3 in 2023.