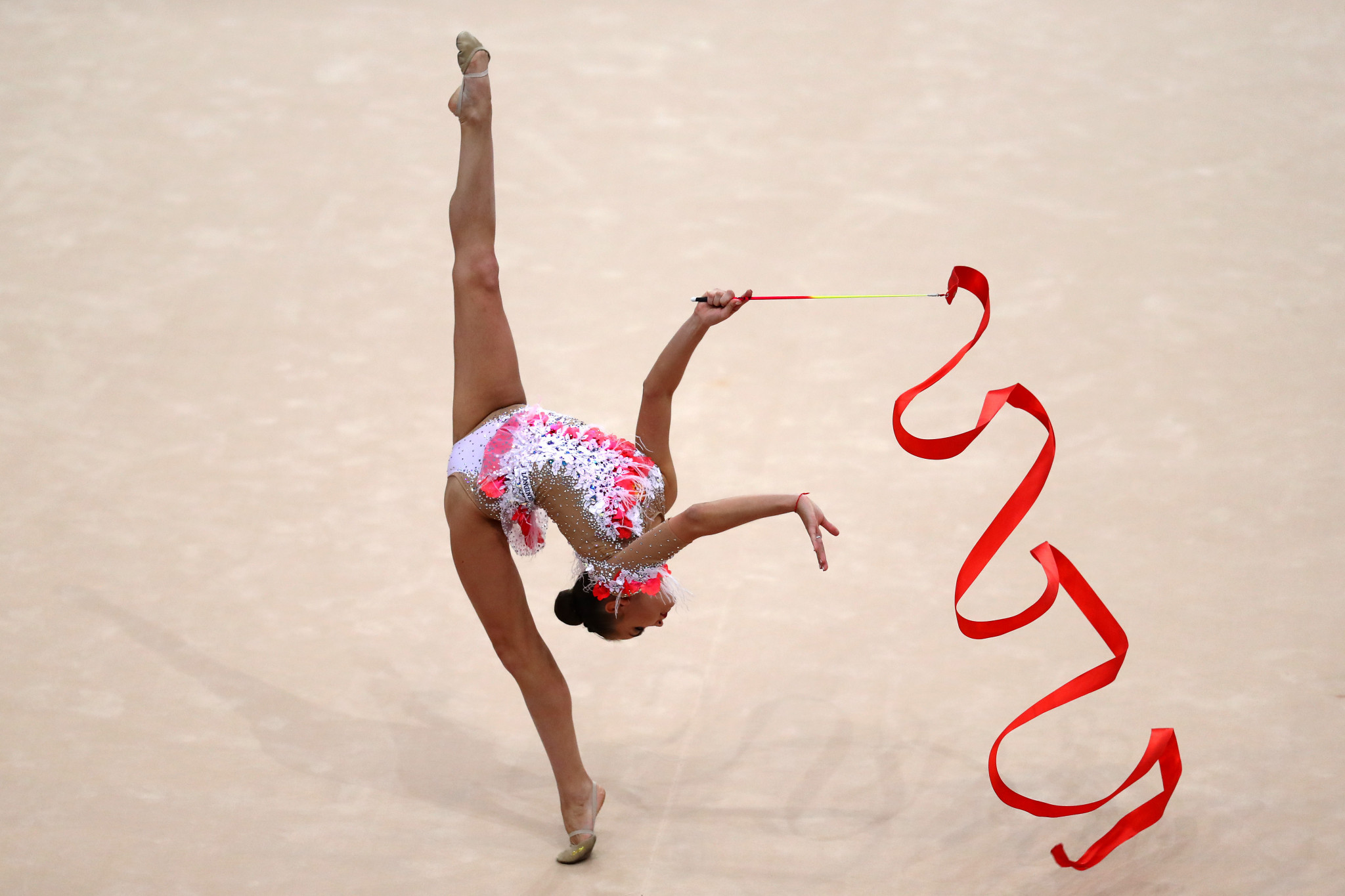 More than 200 senior athletes are expected to compete at the European Rhythmic Gymnastics Championships in Bulgaria.

The event, which features both senior and junior competition, begins tomorrow in Varna, although senior competition does not get underway until Thursday (June 10).

A capacity of 50 per cent will be permitted at the Palace of Culture and Sports.

Hoop and ball qualification will kickstart the senior competition on Thursday, with clubs and ribbon qualifying due to follow the next day.

Saturday and Sunday (June 12 and 13) are due to witness the all-around final, as well as apparatus finals and the conclusion of the team five balls and three hoops and two pairs of clubs events.

In addition to continental glory, one individual Olympic quota place and one for a team will also be secured.

The host nation will enter the competition with high hopes, having topped the team World Cup standings this season.

Russia have sent a strong team, including twins Dina and Arina Averina, who were the top two in the all-around contest at the 2019 World Championships, and junior world champion Lala Kramarenko.

European all-around champion Linoy Ashram of Israel is defending her title, while Boryana Kaleyn will lead the Bulgarian charge.

Belarusian duo Alina Harnasko and Anastasiia Salos, who completed the all-around podium behind Ashram in 2020, are also due to compete.