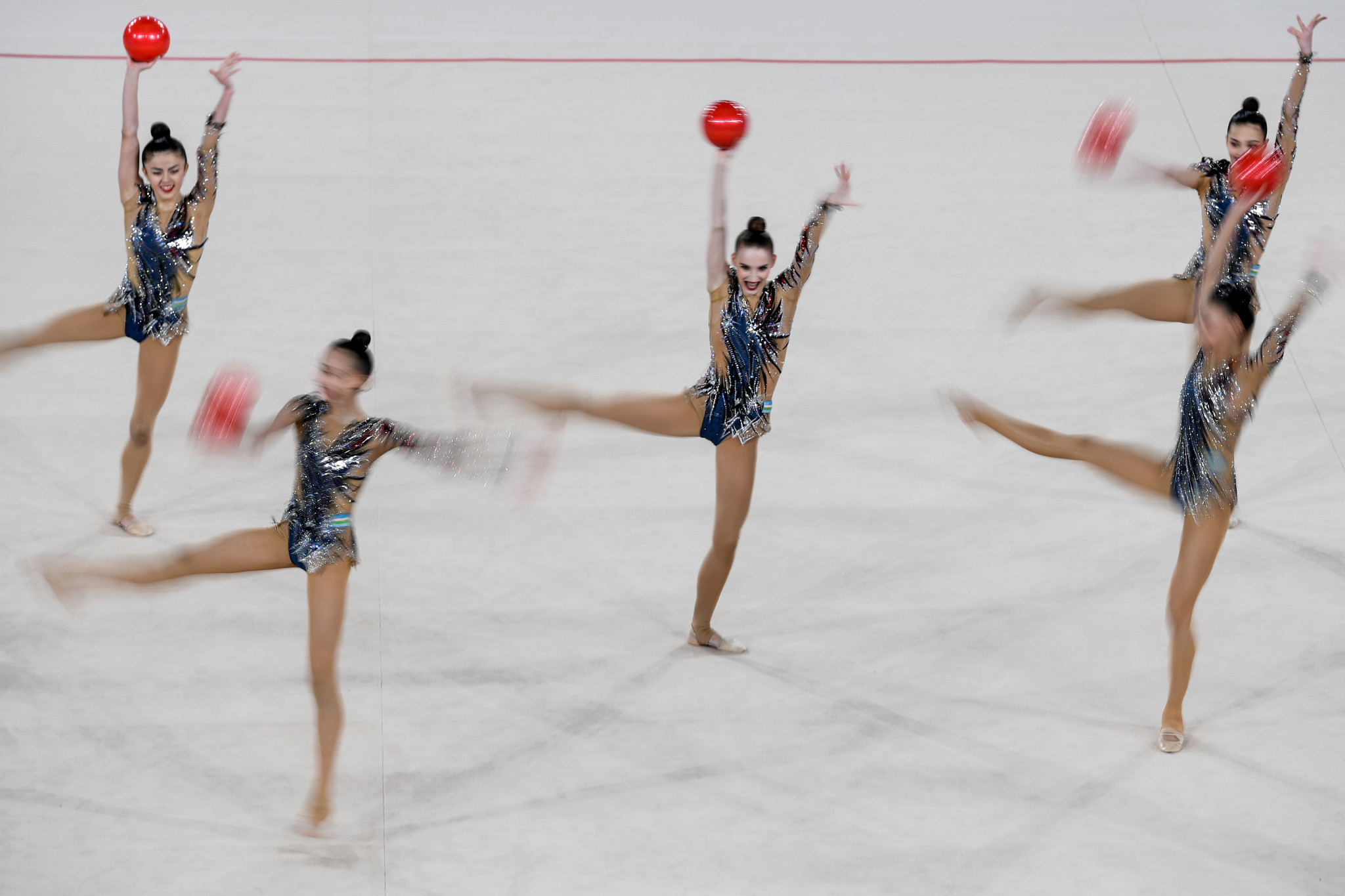 Uzbekistan is set to host the Asian Rhythmic Gymnastics Championships at the Gymnastics Sport Palace in its capital Tashkent, as it heads into the competition as one of the favourites following a successful 2019 Championships.

Initially scheduled to take place in Japan, the Championships were moved due to COVID-19 concerns, with the International Gymnastics Federation approving Tashkent as the new hosts.

The Championships are due to start tomorrow and finish on Thursday (June 10).

It is the last opportunity for gymnasts from Asia to win Olympic quotas for the Tokyo 2020 Olympics, with two spots still to be confirmed.

One will be given to the winner of the all-around individual event, while the other will go to the winning team in the group event.

Organisers have confirmed that the hosts, Kazakhstan, Kyrgyzstan, South Korea, China, Thailand and Japan are all due to compete.

There are 12 gymnasts in individual competition and three teams in the group competition - Uzbekistan, South Korea and Thailand.

Individual winner from 2019, Sabina Tashkenbaeva, will miss the Championships, as she has already qualified for the Tokyo 2020 Olympics.

China and Uzbekistan both won four gold medals each at the 2019 Championships in Pattaya in Thailand; while Japan won the group gold medal.

Zhao Yating of China may defend her hoop, ball, clubs and ribbons titles too; although this is not yet confirmed.