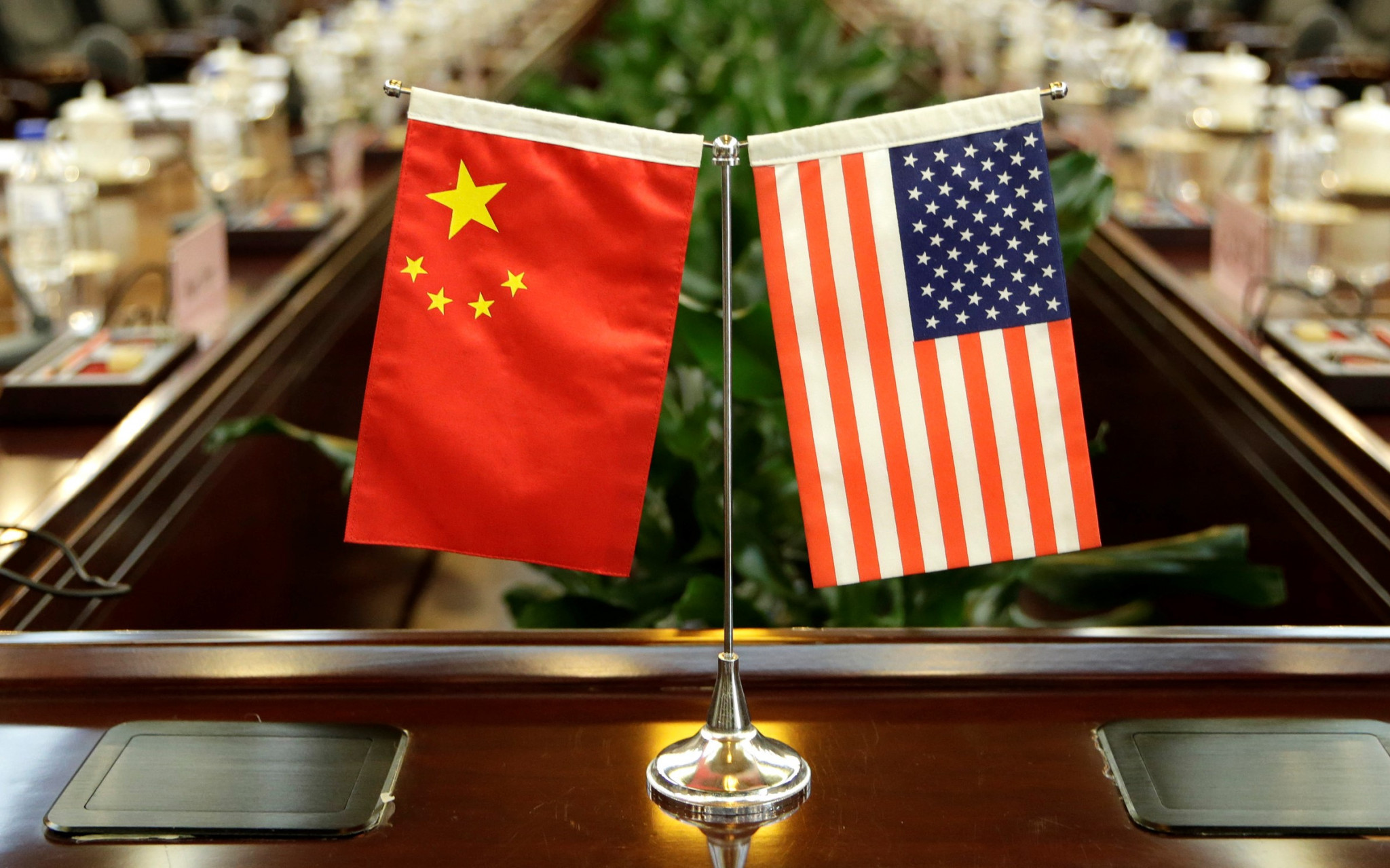 The American State Department has denied that it will discuss a boycott of the Beijing 2022 Winter Olympics with its allies, contradicting earlier comments from a spokesperson.

In a statement widely shared with United States media outlets, a State Department official clarified the office's position on a possible boycott of the Winter Games over China's treatment of the Uyghur Muslim population in Xinjiang, which campaigners now say amounts to a genocide.

"Our position on the 2022 Olympics has not changed", said a State Department official.

"We have not discussed and are not discussing any joint boycott with allies and partners."

Yesterday, Ned Price, a spokesperson for the State Department, had said a boycott was "something that we wish to discuss" with allies, but this comment has since been walked back.

The State Department is the US Government's office for foreign policy and international relations.

Tensions between the US and China are strained, with American authorities joining the European Union, Canada and United Kingdom in imposed sanctions on China last month in response to alleged abuses of human rights in Xinjiang.

China's record on human rights - including in Tibet and Hong Kong - is coming under increasing scrutiny as the Beijing 2022 Winter Olympics and Paralympics near, and there have been calls both for the International Olympic Committee (IOC) to strip China of hosting rights for the Games and for other countries to boycott them.

The United States Olympic and Paralympic Committee (USOPC) remains steadfastly against a boycott.

"We oppose Games boycotts because they have been shown to negatively impact athletes while not effectively addressing global issues," read a USOPC statement.

"We believe the more effective course of action is for the governments of the world and China to engage directly on human rights and geopolitical issues."

IOC President Thomas Bach is another believer that boycotts do not work and has repeatedly called for unity.

Speaking after the IOC Session last month, Bach insisted the organisation was not a "super-world Government" that can solve global issues, when questioned about a group of human rights activists holding an "Alternative Olympic Session" to highlight their concerns with Beijing's hosting of the Games.