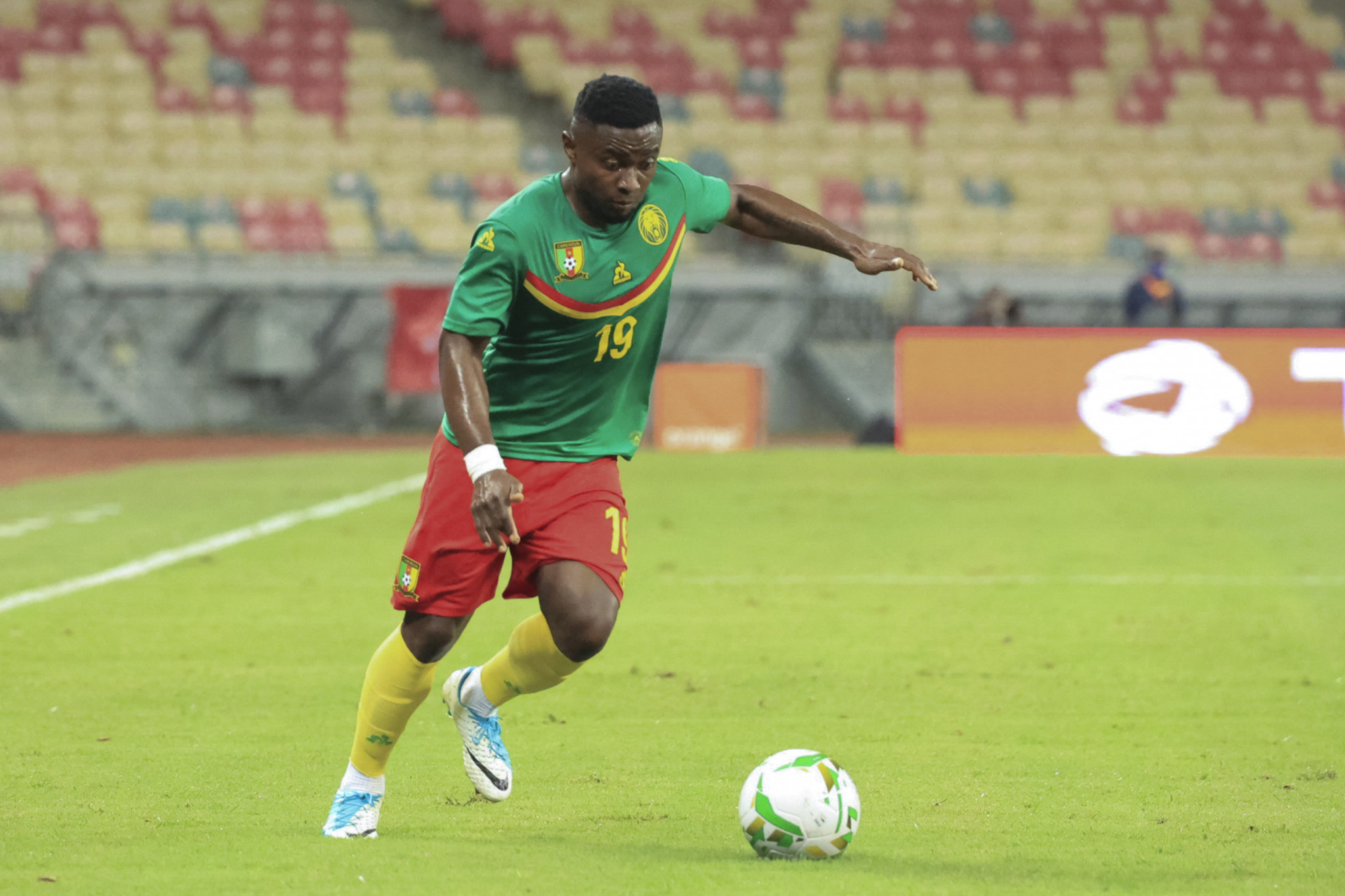 The Confederation of African Football (CAF) has confirmed the Africa Cup of Nations will take place in Cameroon from January 9 to February 6 in 2022.

The tournament was due to take place in January and February 2021, but the CAF announced last June that the event would be rescheduled due to the COVID-19 pandemic, which prevented qualifiers taking place.

The tournament draw will take place on June 25.

A total of 23 teams have now secured places at the tournament, following the last round of qualifiers in March.

The final place at the 24-team event will be determined in June, after Sierra Leone and Benin’s match could not take place after the latter refused to play when five of their players tested positive for COVID-19.

Sierra Leone need a win to qualify for the competition, while Benin must avoid defeat to secure the second spot from Group L.

Hosts Cameroon will be joined at the tournament by Mali, Guinea, Burkina Faso, Malawi, Ghana, Sudan, The Gambia and Gabon.

Algeria are the reigning champions after beating Senegal in the 2019 final.

The CAF Executive Committee meeting saw Mosengo-Omba give a report on the "state of degradation of infrastructure in the African continent".

The report claimed that facilities do not or no longer offer the guarantees necessary to host CAF competitions, particularly Africa Cup of Nations.

The CAF said it was agreed that the improvement of several infrastructures will be a priority for the organisation, with a detailed plan expected to be produced.

Discussions are reportedly underway to collaborate with the World Health Organization to enable independent bodies to carry out COVID-19 testing before matches.

The move comes as the organisation plans for the Africa Cup of Nations in Cameroon, and follows controversy over the veracity of testing in some club competitions.

The meeting saw confirmation that Ivorian Jacques Anouma has been named as senior special advisor to Motsepe.

Anouma had initially stood for the CAF Presidency, but withdrew his candidacy amid an agreement reached for Motsepe to stand unopposed.

The CAF also confirmed that South Africa’s Daniel Jordaan has been named advisor in charge of competitions and marketing.