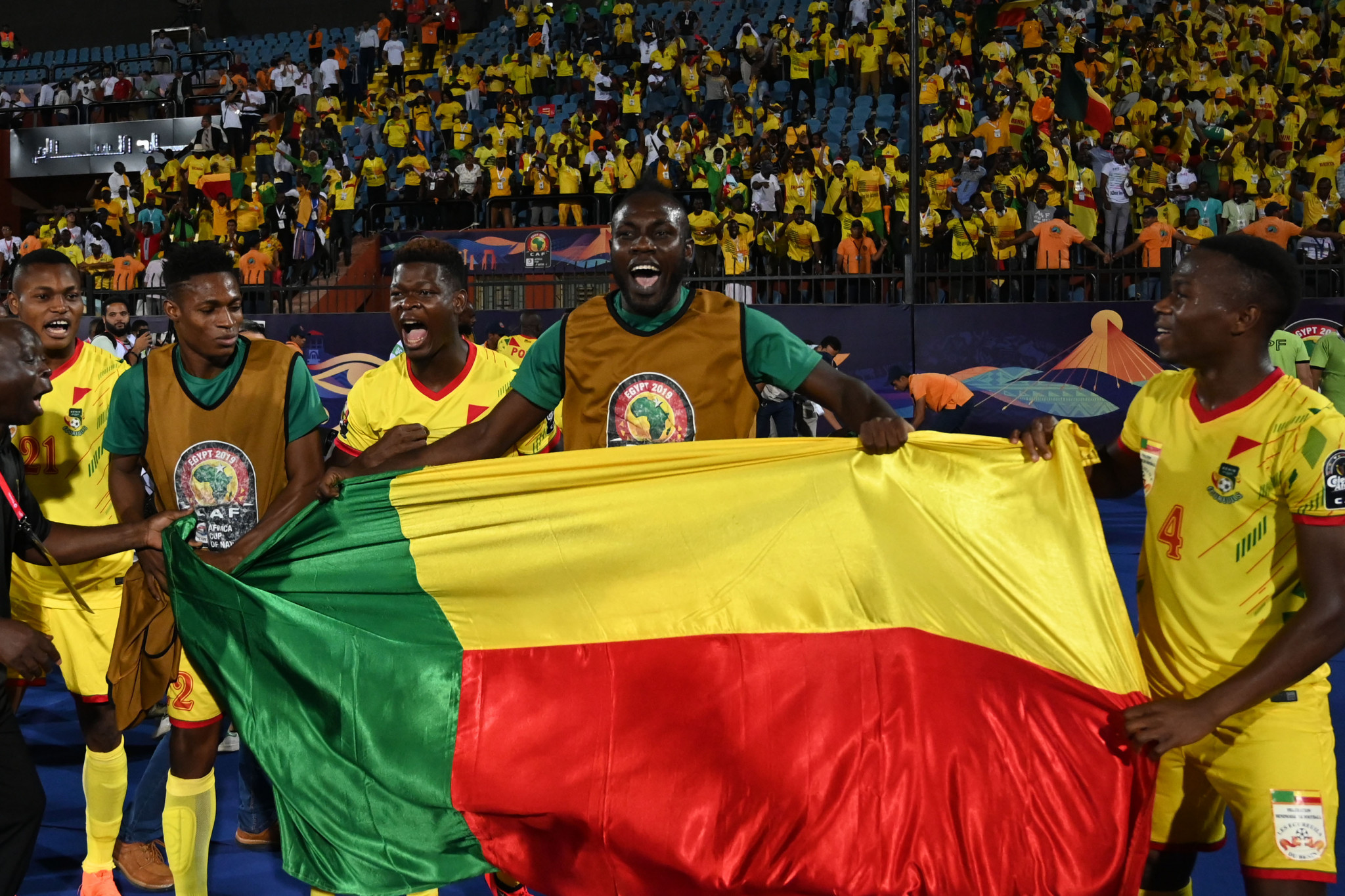 The final place at next year's Africa Cup of Nations is still to be filled after a decisive qualifier between Sierra Leone and Benin was delayed after the visiting team refused to play following five of their players testing positive for COVID-19.

Local authorities said at least five of Benin's players had tested positive for the virus.

Initially, Benin's players would not leave the team bus after being told players who had tested positive for the match were ineligible for the Group L clash in Freetown.

Sierra Leone needs a win to qualify for the competition, while Benin must avoid defeat.

The Benin Football Federation (FBF) called the situation "a shame for African football" and stated in a tweet that the situation was "tense" in Freetown.

The FBF claimed they were delayed getting to their hotel following "several hours of blockage".

Today, the Confederation of African Football (CAF) confirmed the match would now be played in June.

"The CAF Organising Committee for the Africa Cup of Nations has decided to postpone the AFCON 2021 qualification match between Sierra Leone and Benin to the next FIFA window in June 2021," read a CAF statement.

"The Committee made this decision after reviewing official accounts of the incidents that stopped the match from taking place at the scheduled time."

Moving the match back a day would have affected players returning to their clubs, CAF added.

So far, 23 of the 24 places for the Africa Cup of Nations have been confirmed, with the competition scheduled to take place in January 2022 after being postponed due to the COVID-19 pandemic.

Scheduled to take place in Cameroon, the competition was initially set for June and July 2021, but unfavourable playing conditions in the summer saw it pushed forward to January and February.

With COVID-19 still affecting sport, the competition was then delayed to 2022, with the 2023 edition still set to take place in Ivory Coast.

Benin has qualified for four Africa Cup of Nations and had their best result at the competition in 2019, reaching the quarter-finals.

Sierra Leone has qualified twice for the competition, in 1994 and 1996.