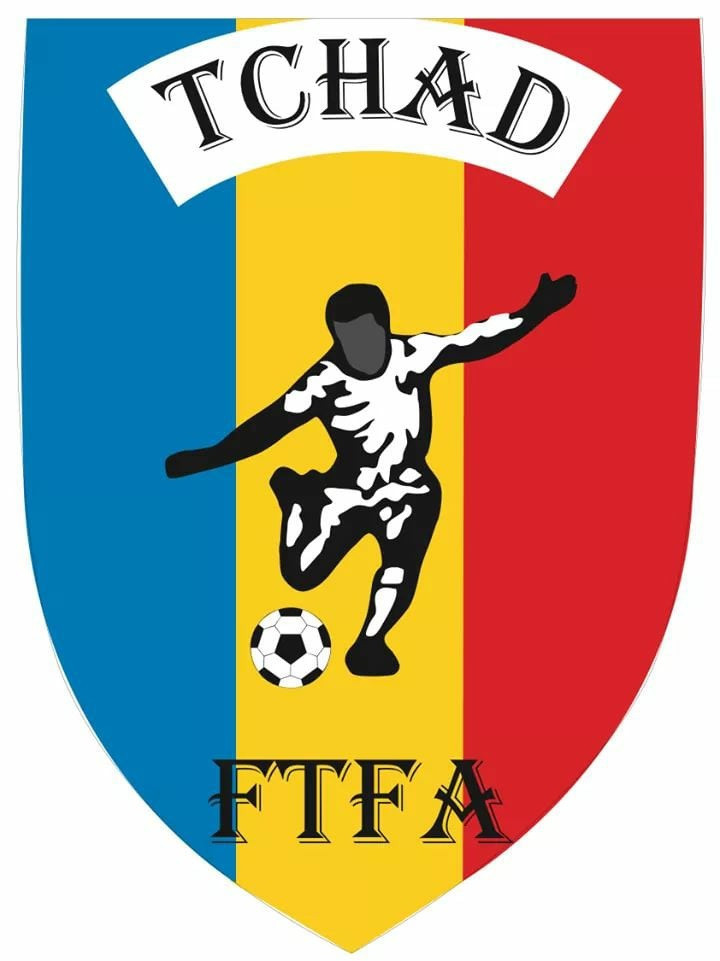 Chad have been disqualified from the Africa Cup of Nations qualifiers after the country’s Government dissolved the Federation of Chad Football Associations (FTFA).

The Group A strugglers were due to host Namibia on March 24 and visit Mali on March 28.

But the two matches have now been cancelled by the Confederation of African Football (CAF) with Namibia and Mali both handed 3-0 victories.

Chad were out of the race to qualify as they sat bottom of the group with just one point from four matches.

Chad's Ministry of Youth and Sports dissolved the FTFA on March 10.

The decision came after the FTFA ignored a previous request from the Ministry last December over a provisional withdrawal of its mandate.

A statement from the Ministry read: "By the definitive withdrawal of this delegation of powers, it is formally forbidden for the (FTFA) to participate in the various international meetings and to organise or participate in any other national or international competition or event on behalf of Chad."

Chad could be banned from the game by FIFA, as the organisation does not allow Governments to interfere in National Federations.

"Following the withdrawal of the FTF's approval by the Ministry of Youth and Sports of Chad, CAF has decided to disqualify the Chad national team from the qualifiers for the Total Africa Cup of Nations, Cameroon 2021," a statement from CAF read.

The CAF’s decision is one of the first to be made under the leadership of Patrice Motsepe who was elected President on March 12.

Mali, who had already qualified for the Africa Cup of Nations, lead Group A on 13 points, while Namibia sit just two points behind second-placed Guinea.

The Africa Cup of Nations is scheduled to run from January to February next year in Cameroon.