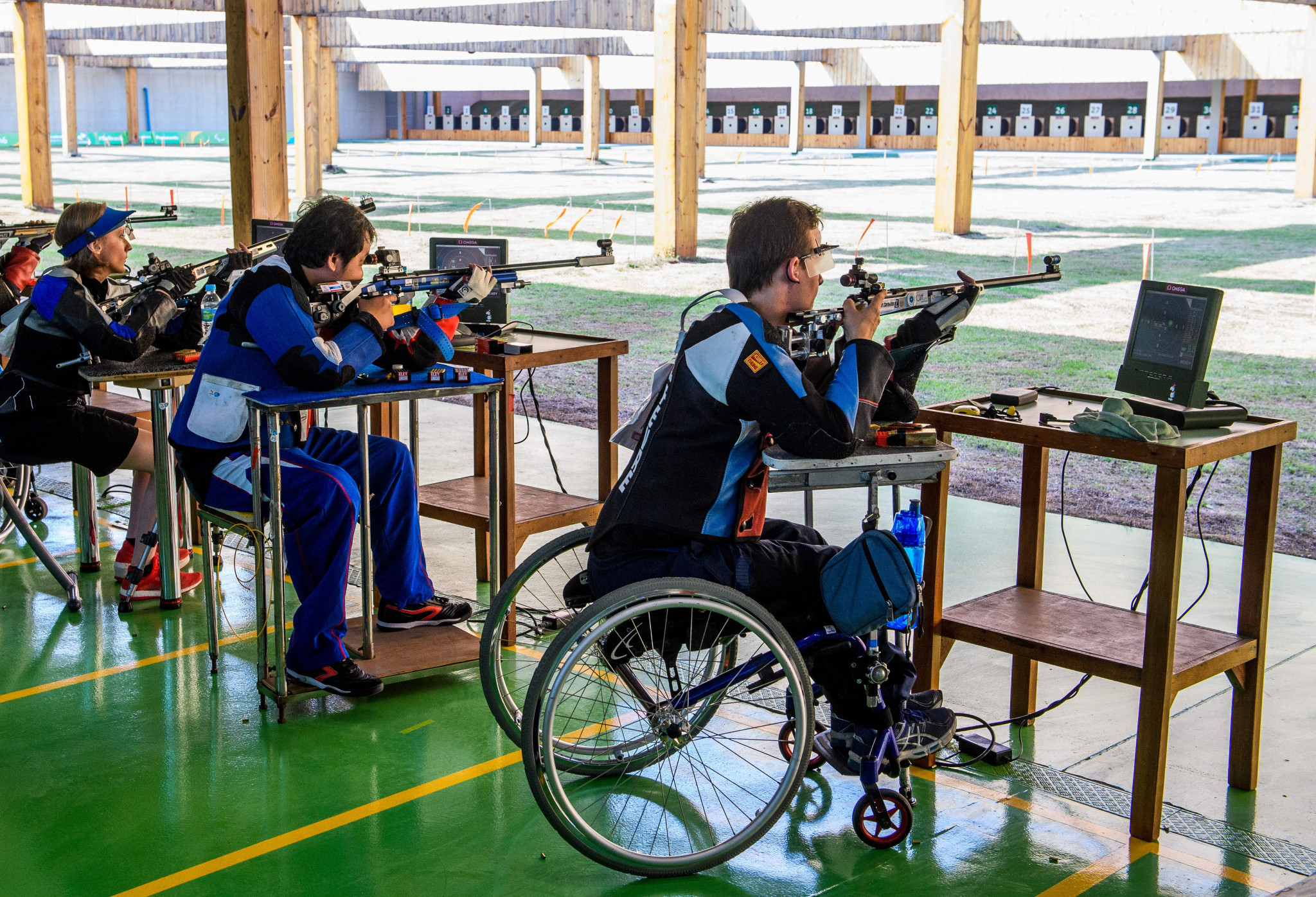 The World Cup season is scheduled to begin in Al Ain in the United Arab Emirates from March 15 to 26.

Al Ain has been part of the competition calendar since 2016.

Wrocław in Poland will then host a World Cup for the first time from April 10 to 20 in the only European stop of the 2021 season.

The event is set to take place at the WKS Śląsk Wrocław shooting range.

Lima is then due to host South America's first-ever Para-shooting World Cup from May 11 to 20.

It will act as the final qualification event for Tokyo 2020, which has been rescheduled to August 24 to September 5 as a result of the COVID-19 pandemic.

The Para Trap World Championships are then scheduled to take place in Lonato del Garda in Italy, which last hosted the event in 2018.

The event is scheduled for September but the exact dates are yet to be confirmed.

Several events in the sport, including the 2020 World Shooting Para Sport Para Trap Championships, were postponed or cancelled as a result of the COVID-19 crisis.

Competition resumed with an event in Brno in the Czech Republic in September.