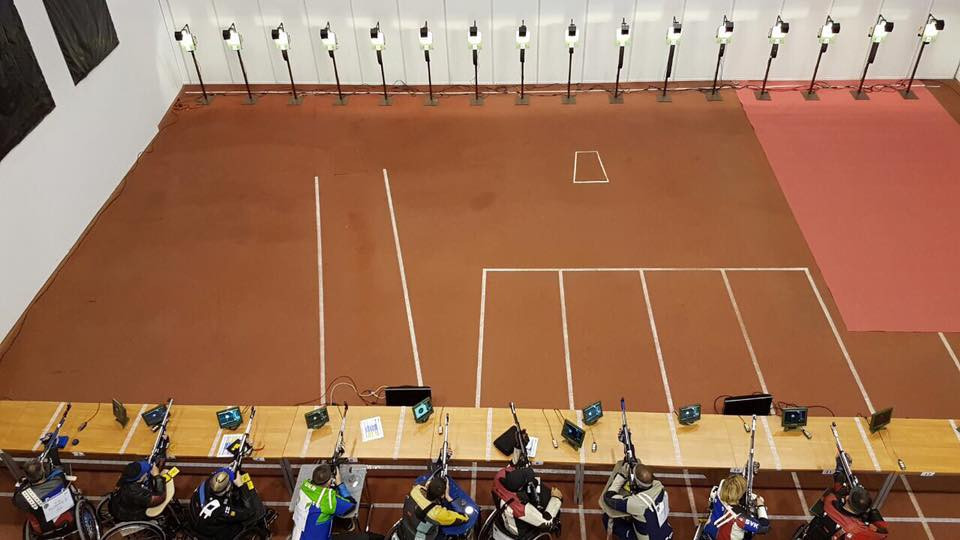 Shooting Australia has confirmed that its 2021 National Performance Series will include Para-shooters competing against able-bodied athletes in several events.

The decision was made to coincide with the celebration of the International Day of Persons with Disabilities.

"For example, we will see Paralympic rifle athletes Anton Zappelli and Natalie Smith shooting on the line against Dane Sampson and Elise Collier, who have been selected for the Tokyo Olympics," said Van Kempen.

"Olympic trap athletes James Willett and Thomas Grice, who will make his Olympic debut in Tokyo, will be lining up against Para-shooting trap world record holder, Scottie Brydon.

"Shooting competitions in Australia have staged the odd event in the past where Para and able-bodied athletes have shot on the same line, and now we have the opportunity to further integrate this into our 2021 National Performance Series.

"Integrated competition in our Performance Series is the initiative of our national coaches and is fully supported by our leading Olympians and Paralympians.

"There are some events such as men's and women's air rifle prone, which is an exclusive Paralympics event, where integration is not possible."

In 1994, Kosmala sought legal action after she was denied entry into the South Australian Club Champions final after being crowned the Morialta Club champion.

"This is fantastic news," said Kosmala.

"It's something I've been pushing for for many years."

The event schedule for the 2021 National Performance Series will be announced later this month.