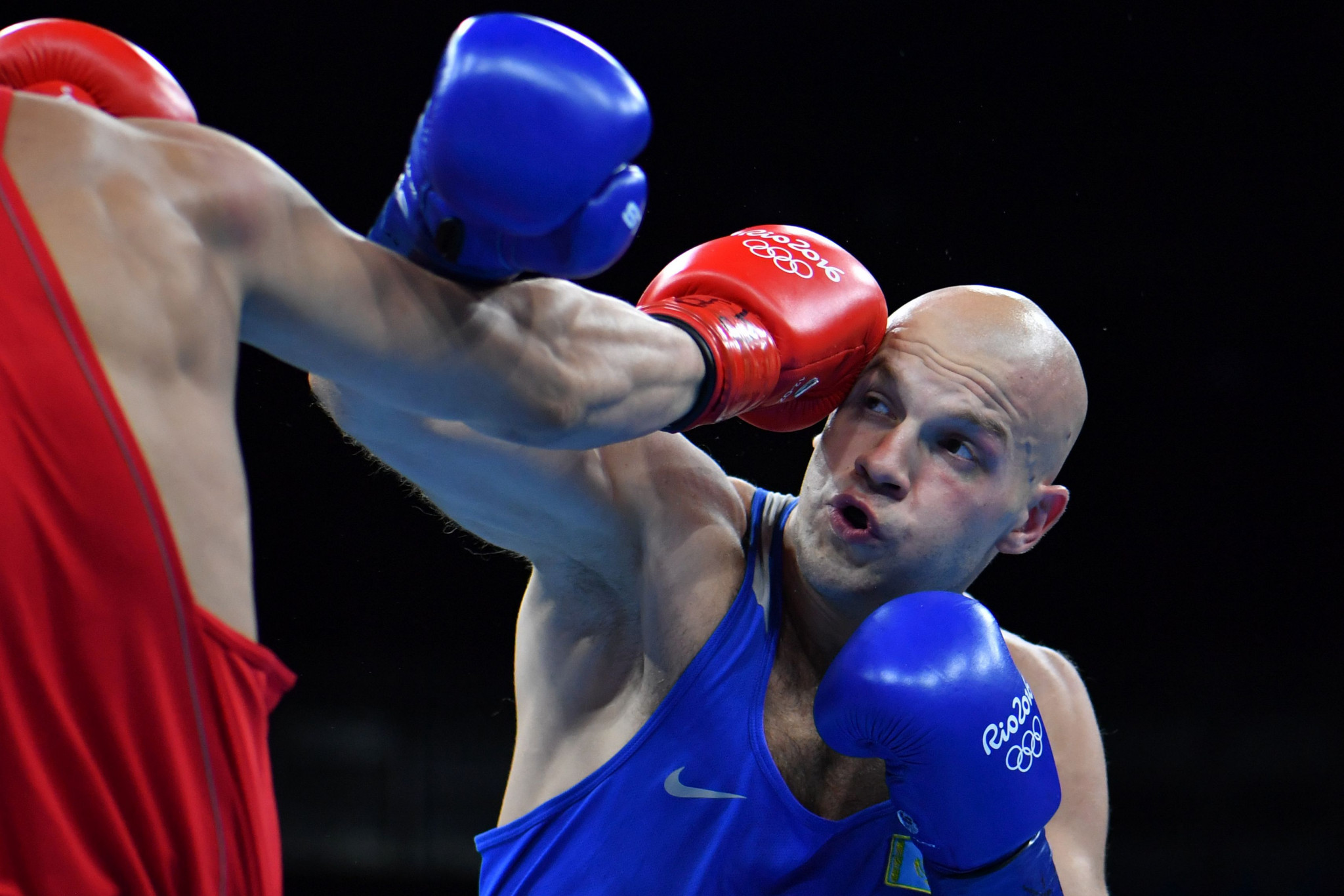 Kazakhstan's Olympic boxers are to participate in training camps in the United States and Cuba in preparation for Tokyo 2020.

The boxers have been unable to adequately prepare for this year's Olympics in the Japanese capital as a result of the COVID-19 pandemic and subsequent quarantine issues.

Heavyweight Vassiliy Levit, super-heavyweight Kamshybek Kunkabayev, lightweight Zakir Safiullin and light-heavyweight Bekzad Nurdauletov have travelled to Miami in the US in order to train.

All four have already qualified for Tokyo 2020 and are considered to be among Kazakhstan's greatest Olympic medal hopes at the Games.

Nurdauletov is the reigning world champion after triumphing in Yekaterinburg in 2019, Kunkabayev is a two-time world silver medallist and Levit claimed an Olympic silver medal at Rio 2016.

The squad will train in the US until the end of this month and will focus on improving overall fitness.

In addition, they will spar with professional American boxers to gain experience.

Two teams of 16 boxers are also set to travel to the Cuban capital of Havana this month.

Zhussupov is a two-time world bronze medallist in the welterweight division, while Amankul finished with a world silver medal in the middleweight contest in 2017.

Temirzhanov and Bibosynov compete in the featherweight and flyweight divisions respectively.

The remainder of the athletes travelling to Cuba are reserve boxers preparing for national events.

"It will be a great experience for our boxers who have recently been able to train with their team mates," said Kazakhstan's head coach Galymbek Kenzhebayev.

"They will now be able to spar with top-quality opponents.

"Both training camps will strengthen the preparations for the Tokyo Olympics."

Following postponement due to the global health crisis, the Olympics are now scheduled for July 23 to August 8.

Daniyar Yeleussinov, who has since turned professional, clinched gold in the men's welterweight contest at Rio 2016.

Adilbek Niyazymbetov joined Levit in taking silver after he finished second in the men's light heavyweight, while Ivan Dychko and Dariga Shakimova finished with bronze in the men's super heavyweight and women's middleweight divisions respectively.

Nine boxers from Kazakhstan have qualified for Tokyo2020.