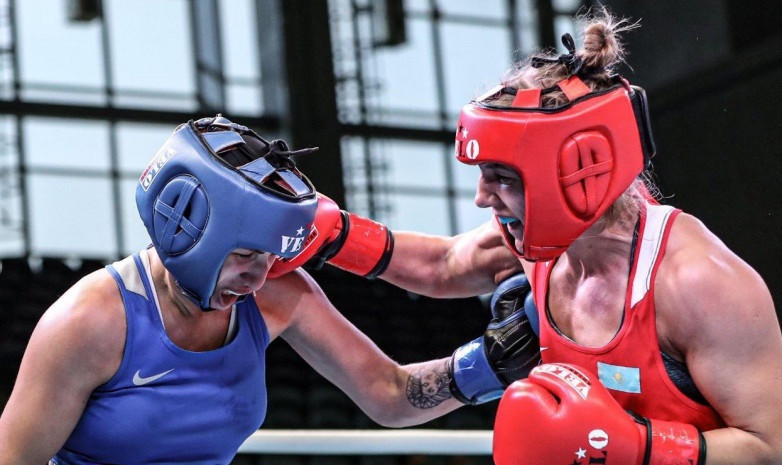 A 13-strong team will represent Kazakhstan at next month's Olympic Boxing Qualifying Tournament for Asia and Oceania in Amman, it has been announced.

The team, made up of eight men and five women, will compete for Tokyo 2020 berths in Jordan's capital from March 3 to 11.

Headlining the male contingent is reigning world champion Bekzad Nurdauletov, who will represent his country at 81 kilograms.

"All the guys who will go to win licenses for the 2020 Olympics are considered the strongest boxers and favorites of the national team," Galymbek Kenzhebayev, head coach of the Kazakhstan men's boxing team, said.

"Our team is experienced.

"Any of the athletes can show their best side."

The Olympic Boxing Qualifying Tournament for Asia and Oceania was moved to Amman from Chinese city Wuhan last month.

It came in response to the coronavirus outbreak, which originated in Wuhan.

Boxers who do not qualify will have one final opportunity at the World Olympic Qualifying Tournament in Paris, from May 13 to 24.

"Everybody has a chance to get qualified," Yerik Algabek, head coach of the Kazakhstan women's boxing team, said.

"We will also prepare for the World Championships in Paris in May.

"There our team will be represented by the second and the third line-ups, where we also have strong athletes."