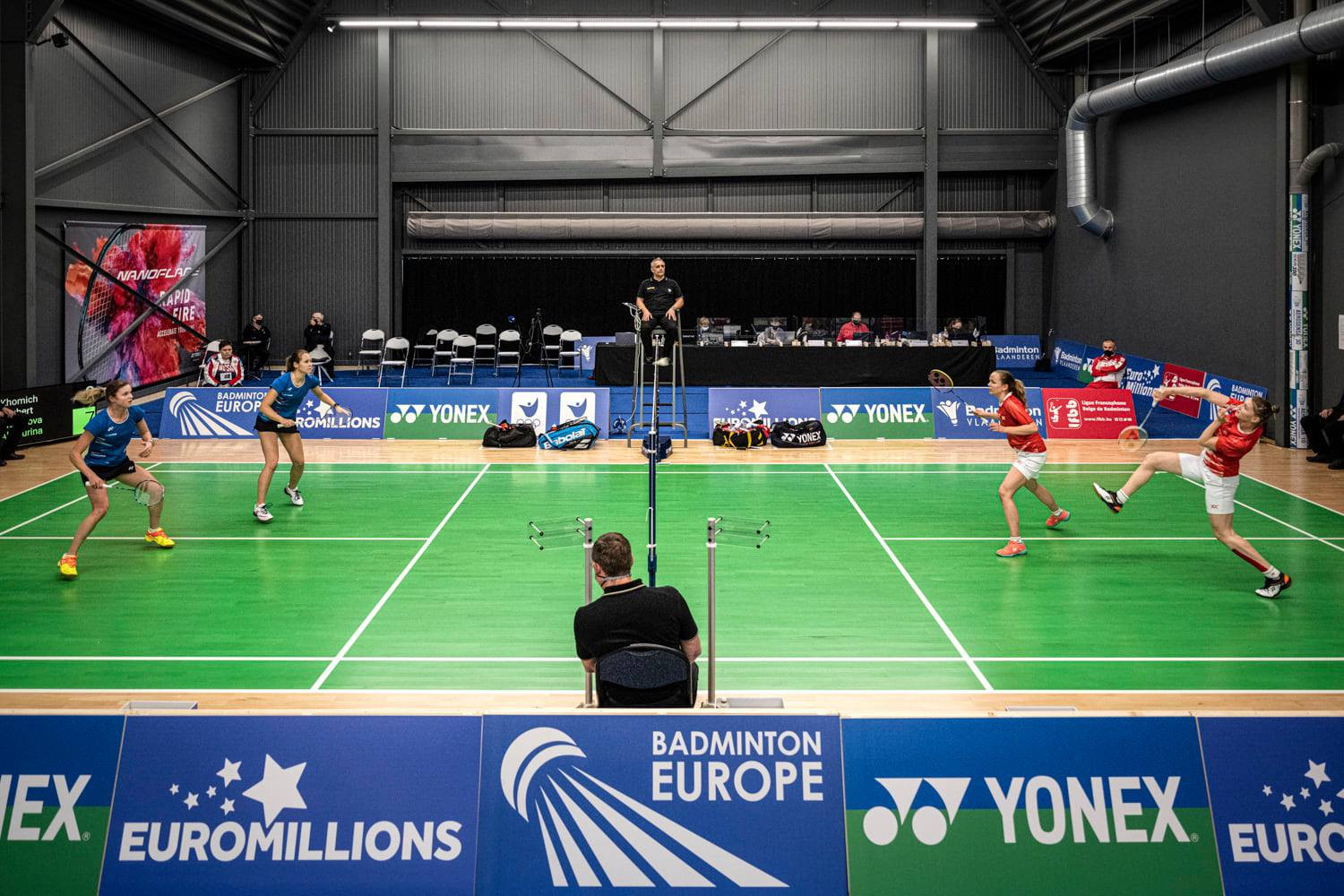 Spain and Portugal look set for a showdown which could decide who qualifies for badminton's 2021 European Mixed Team Championship.

After both won their opening matches in Group 6 5-0 yesterday, Spain followed that up with another whitewash victory against Latvia.

Spain and Portugal are due to meet tomorrow.

Scotland also beat Ukraine 4-1, while Ukraine in turn enjoyed a 5-0 thrashing of Latvia.

Three other groups got underway today.

In Group 1, hosted by England in Milton Keynes, England made a winning start and beat Hungary 4-1.

Estonia were also in action against Sweden and produced a fine comeback to win 3-2, having trailed after the first two matches.

World number 59 Kristin Kuuba started the comeback by winning her women's singles match, and then helped finish it off as Estonia triumphed in the women's doubles also.

In Group 3 in Linz, The Netherlands beat Slovakia 4-1 before hosts Austria overcame the Czech Republic 3-2.

Over in Group 2, a quick start saw hosts Belgium past Switzerland 3-2 and Russia whitewashed Poland.

Those three groups each contain four teams, so the action is due to continue tomorrow and reach its conclusion on Saturday (December 12).

Group 4 and Group 5 - due to be hosted by Germany and France respectively - were both cancelled because of the coronavrius crisis.