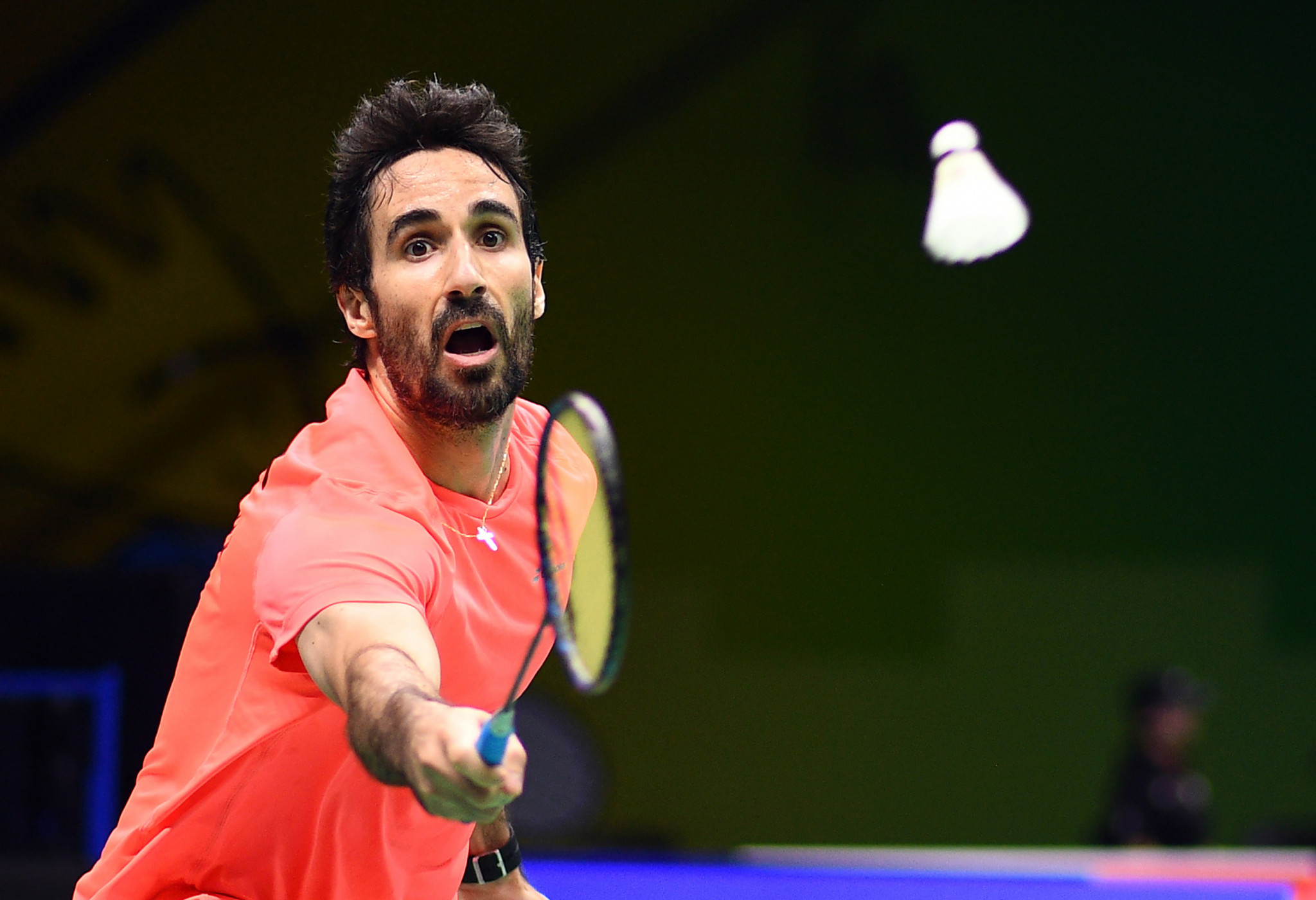 Spain and Portugal both made dominant starts to qualifying for the 2021 European Mixed Team Championships.

Group 6 was the first to get underway in Caldas da Rainha, with Spain facing Ukraine and hosts Portugal up against Latvia.

In a pair of one-sided affairs, Spain swept Ukraine and Portugal also won all five matches against the Latvians.

At 54 minutes, that was both the longest match of the day and the only one which went to three games.

Scotland are also in this group, but did not play today.

Only the group's top team will advance to the 2021 tournament in Vantaa in Finland, and three more groups are due to get underway tomorrow.

England, Sweden, Estonia and Hungary are in Group 1 in Milton Keynes in England.

Belgium, Poland, Russia, Switzerland are set to battle it out in Belgian town Aartselaar, while in Linz, hosts Austria face the Czech Republic, The Netherlands and Slovakia.

Group 4 and Group 5 - due to be hosted by Germany and France respectively - were both cancelled because of the coronavrius crisis.

Hosts Finland and reigning champions Denmark have already qualified for the tournament next year.