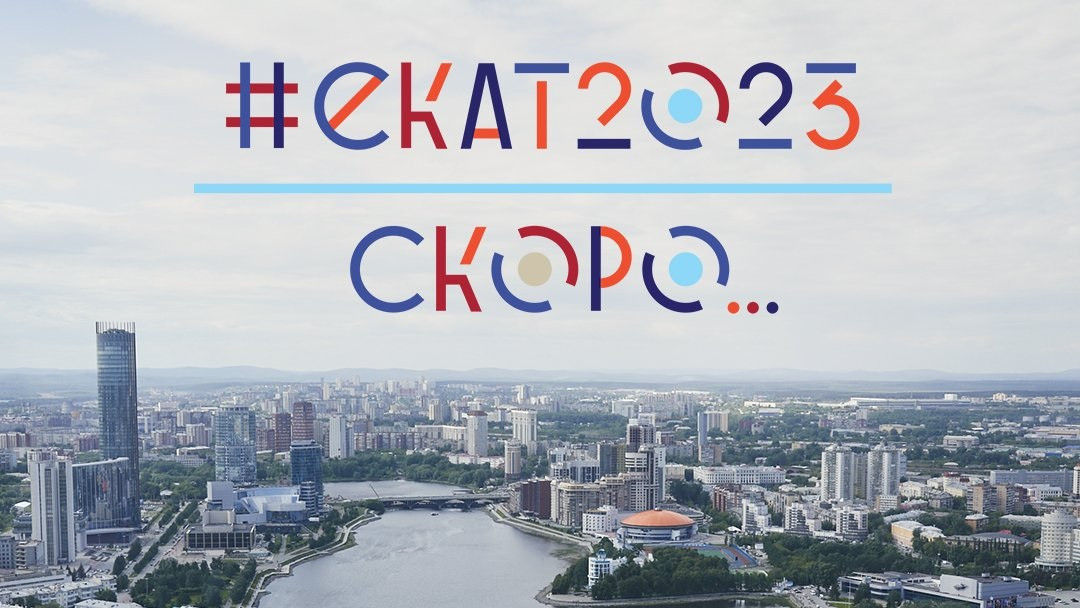 More than RUB6 billion (£59.2 million/$78.8 million/€66.4 million) has been allocated for the construction of the Yekaterinburg 2023 World University Games Athletes' Village.

The Government of the Sverdlovsk Oblast is set to allocate RUB19.5 billion (£193 million/$256 million/€216 million) to the organisation of Yekaterinburg 2023 in its 2021 budget, as reported by Russian state news agency TASS.

More than RUB6 billion is due to be allocated to the Athletes' Village, which is to consist of five building complexes.

This includes the main Village, the Water Sports Palace, a medical centre, a community centre with a security perimeter and a rugby training field with athletics tracks.

Two hostels with an area of 80,000 square metres are set to be the first facilities in the Athletes' Village to be commissioned.

Five complexes for guests are set to be located in the centre of the village, and these are due to have the ability to house in excess of 11,000 athletes.

The Water Sports Palace, an area intended for training and competition for Russians and international athletes in swimming, water polo, diving and synchronised swimming, will feature four storeys.

It will include three professional pools and one children's pool, as well as stands that can accommodate more than 5,000 spectators.

Construction of facilities for Yekaterinburg 2023 has reportedly been unaffected by the COVID-19 pandemic.

According to the Sverdlovsk authorities, the total budget for the International University Sports Federation event stands at RUB64.721 billion (£639 million/$849 million/€716 million).

Russia previously hosted the event in Kazan in 2013.

Moscow also held the Games in 1973 when it was part of the Soviet Union, while Krasnoyarsk hosted the Winter Universiade in 2019.