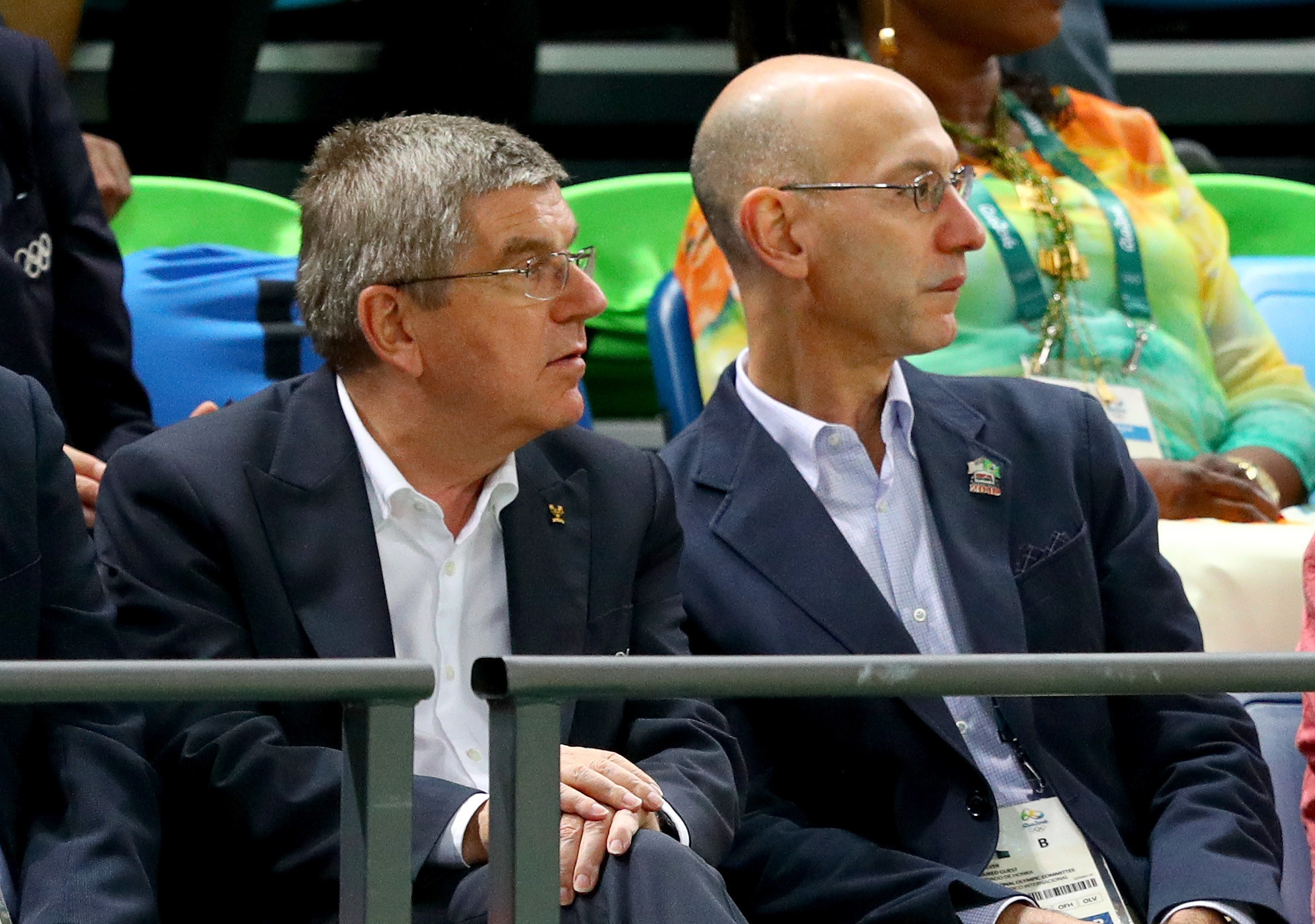 The NBA and the National Basketball Players Association (NBPA) announced they had reached an agreement in principle to start the next season on December 22.

It will follow a 72-game schedule, a reduction from the usual 82.

The decision was made to allow greater income - with no direct competition with the Olympic Games in July and August - as well as allowing players to compete internationally, with many top stars stating their intent to participate at Tokyo 2020.

Bach revealed he was pleased with the announcement during a virtual press conference, held after an IOC Executive Board meeting.

"We received today the very good news that the owners of the NBA teams have agreed with the Players Association on an early and shortened NBA season, starting on December 22," he said.

"This will allow the best basketball players in the world to play at the Olympic Games in Tokyo.

"So it is excellent news, and shows the excellent cooperation that we enjoy between the IOC, NBA and the International Basketball Association, which has been ongoing in this way for a couple of years."

The last NBA season was heavily disrupted because of the coronavirus pandemic, which forced a shutdown from March to July after several players tested positive for COVID-19.

The NBA Finals concluded on October 11 - four months later than the 2019 NBA Finals, which the Toronto Raptors wrapped up on June 14.

There is set to be a break of only 72 days between the last game of the previous season and the first of the new season.

A play-in tournament for the final playoff spot in each Conference would also continue on from last season, with an estimated end date being late June.

NBA Commissioner Adam Silver has previously warned it was unlikely that the season would be paused to accommodate the Olympics, but a clash with Tokyo 2020 has now been avoided.

NBA players have been a staple of Olympic basketball tournaments since the eligibility rules were changed to allow them to participate at the Games prior to Barcelona 1992.

An American team full of NBA stars and led by the likes of Michael Jordan, nicknamed the "Dream Team", won the men's gold medal at the Olympics in the Spanish city following the rule change.

The US have won the Olympic gold medal at every Games since, with the notable exception of Athens 2004 when they were knocked out in the semi-final by Argentina and had to settle for the bronze.

The NBA and NBPA also agreed to adjustments to certain provisions of the current collective bargaining agreement impacted by the COVID-19 pandemic.

These, and the season start date of December 22, is subject to a vote by the NBA's Board of Governors.