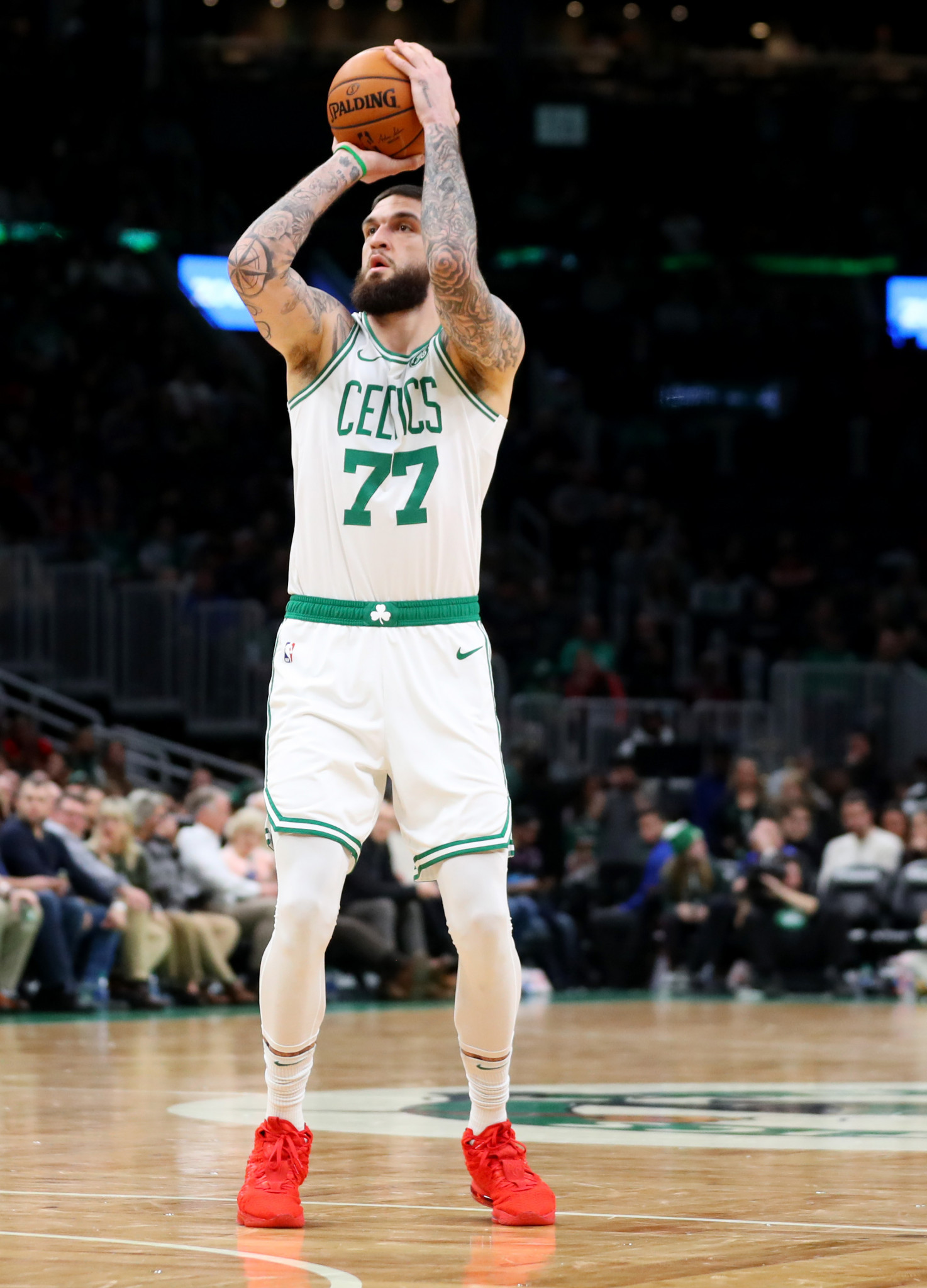 French basketball player Vincent Poirier says he would choose an Olympic gold medal at Tokyo 2020 over winning the National Basketball Association (NBA) Finals, following suggestions that NBA stars will not be able to compete in Japan next year.

Speaking to Konbini Sports, Poirier spoke of his desire to compete at the Olympics, which have been postponed to 2021 due to the COVID-19 pandemic.

The Boston Celtics centre won neither an NBA title or an Olympic medal, but was part of the French team who earned a bronze medal at the 2019 Basketball World Cup.

The pandemic also had a big effect on the United States' NBA, which was suspended for several months before resuming in a bubble in Orlando.

The end-of-season NBA Finals only concluded on October 12.

This means the 2020-2021 NBA season, which will start later than usual, is likely to clash with Tokyo 2020, and NBA commissioner Adam Silver has said it is "unlikely" the league will take a break to accommodate players playing at Tokyo 2020.

However, Poirier would take an Olympic title over an NBA one if he had to choose.

"I'd take the Olympic title," Poirier said to Konbini Sports.

"If I am one of the 12 players who win gold at the Olympics, I will be a legend."

While the following Olympics will be in French capital Paris, Poirier's desire to compete in Tokyo remains strong.

"I have never done an Olympics and I would like to participate, I am quite stressed," he explained.

"We don't know how it's going to turn out, but I think everyone wants to go.

"If the NBA players are not there, we will not have the Olympics as we are used to knowing them, without Team United States in full force."

France performance at last year's World Cup earned them a place at Tokyo 2020, where the men's basketball contest is scheduled to run from July 25 to August 7.