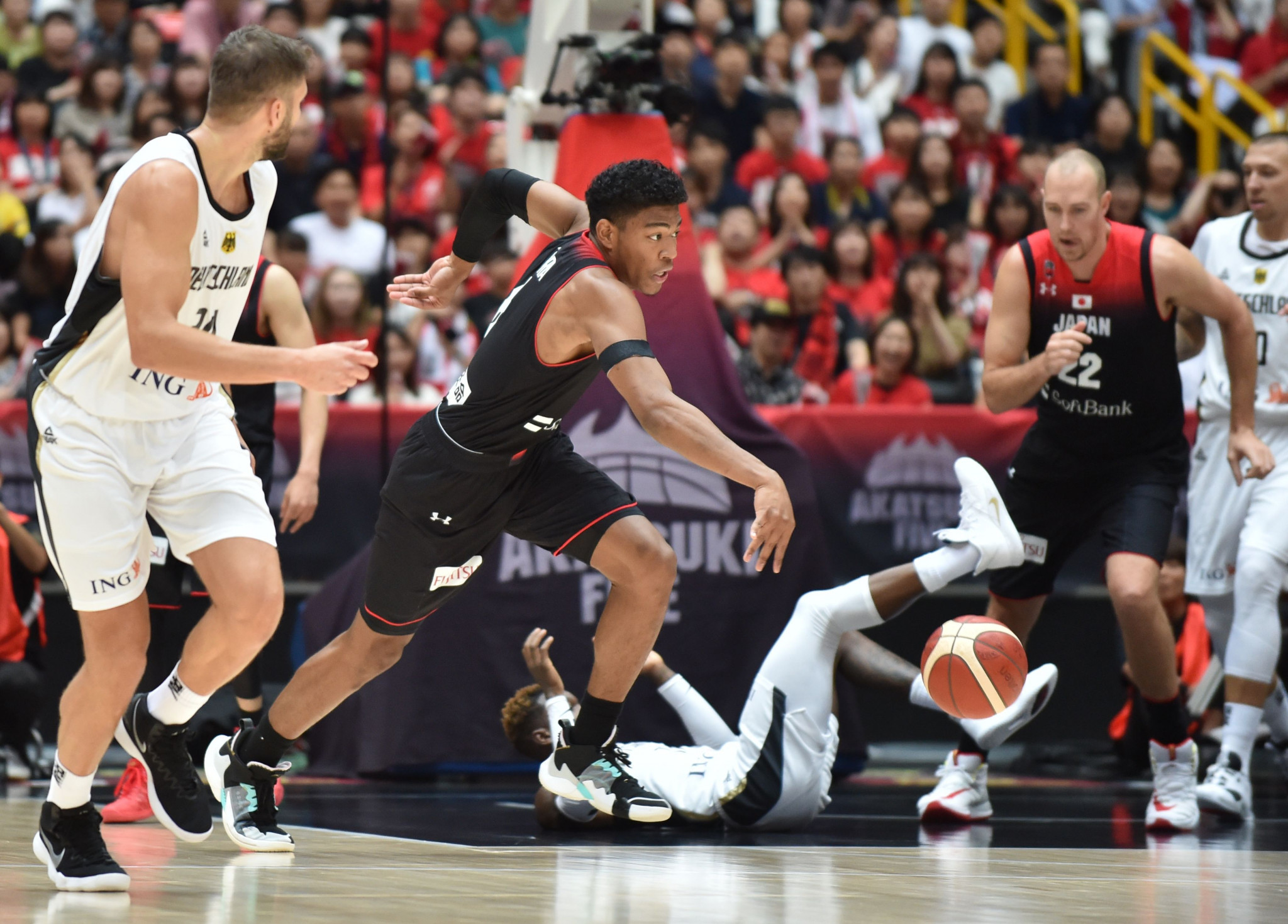 The delayed National Basketball Association (NBA) season makes it less likely that the league's players will also play at the postponed Tokyo 2020 Olympics, according to a report.

ESPN said there is "increasing skepticism" about still being able to accommodate the Games by the end of the 2020-2021 season.

A traditional NBA campaign sees the regular season run from October to April, with the following month hosting the play-offs and the NBA Finals running for two weeks, usually in June.

With the new season due to start on December 1, it means there will be a six-week delay from the usual restart – meaning the Finals could conclude in mid-July.

This would be around a week before the rescheduled Tokyo 2020 Games are due to start in 2021.

However, ESPN said that if the coronavirus continues at the rate it currently is, it could further affect the season and lead to the Olympics taking a back seat for the NBA.

Yesterday, the United States recorded more than 54,000 new cases of COVID-19, resulting in another 976 deaths.

In an article for ESPN, NBA insider Adrian Wojnarowski said that the NBA playing games on Christmas Day would alleviate some of the pressure of finishing the season late.

There are 82 games to be played for each side in a regular season, with 16 of the 30 teams making the play-offs.

All remaining matches are taking place in the "NBA Bubble" at Walt Disney World as a result of the pandemic.

According to Wojnarowski's sources, the NBA believes it will look to push the following season back to give time to allow fans to return to arenas.

They could also look into a month-long break during Tokyo 2020 – similar to what the National Hockey League has done in the past to accommodate ice hockey at the Winter Olympics.

Team owners in the league may not be happy if the Games are accommodated, however, as they could lead to a reduction in revenue, especially after the pandemic.

The US Olympic men's national team coach and San Antonio Spurs head coach Gregg Popovich has previously expressed his concerns over the NBA season and the Olympics clashing.

The US, powered by NBA stars, have won the last three Olympic gold medals in men's basketball.