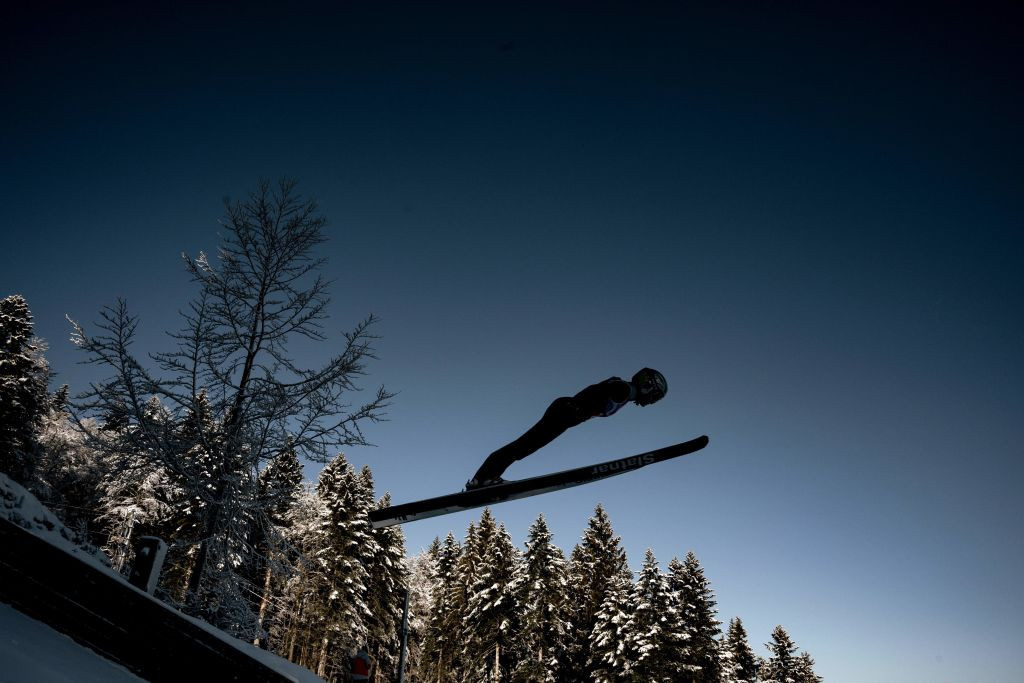 Finland has named seven athletes on its "Project 2026" women's Nordic combined development squad, set up with an eye on the 2026 Winter Olympic Games in Milan and Cortina d'Ampezzo.

The team, to be coached by former ski jumper Lasse Moilanen, includes seven athletes aged between 13 and 17.

Women's Nordic combined is not yet an Olympic discipline after the International Ski Federation failed with its latest attempt to include the sport at the 2022 Winter Games in Beijing.

But the first FIS Women's Nordic Combined World Cup circuit is due to be held next season, while the discipline featured at the 2020 Winter Youth Olympics in Lausanne.

It is widely expected that the worldwide body will bid again for inclusion at Milan-Cortina 2026.

"It has to be noted that the team is really young and the age distribution is huge," Moilanen said.

"We saw a huge potential and it is therefore great that the group was formed.

"We can now move forward tailored exactly to the needs of this team.

"Now we have our own plan, coach and budget with the women.

"We also work well in terms of information sharing with the men's national teams, but we are able to invest better in young athletes in the development stage."

Finland has also selected a three-strong development group, a youth national team and a prospective group ahead of the new season.