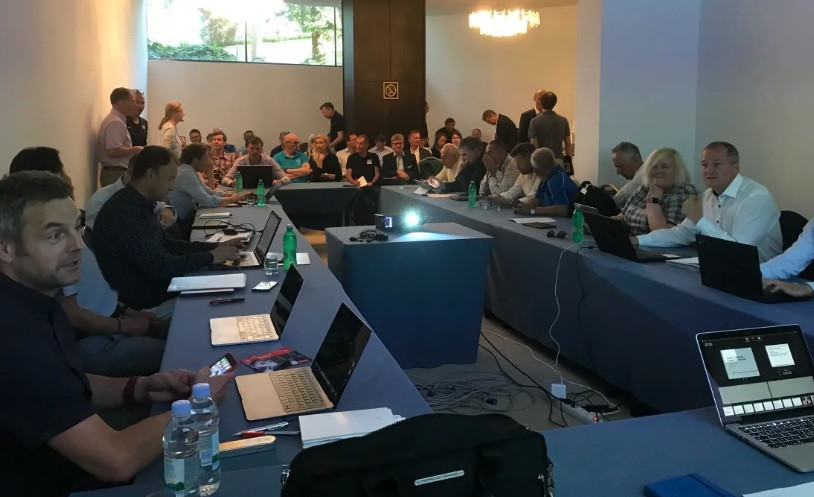 International Ski Federation (FIS) race director Lasse Ottesen has said the 2020 to 2021 season will be the most important for women’s Nordic combined as the Women’s World Cup makes its debut.

Approval was granted for the creation of the World Cup circuit last June, with four stops included on a provisional schedule.

The establishment of a World Cup tour for women provides a significant boost to the discipline's chances of joining the men's equivalent on the Winter Olympic programme.

Women's Nordic combined failed with its bid for inclusion at Beijing 2022 but it is likely the FIS will try again for the 2026 Winter Olympics.

Ottesen claimed these advancements make next season the most important for the discipline.

“The season 2020/21 will be the biggest and most important season for Nordic Combined ever,” Ottesen said.

“The Women’s World Cup will have its debut in Lillehammer in December 2020 and the Nordic Combined women will be part of the FIS Nordic World Ski Championships Oberstdorf 2021 for the first time.

“We are very excited about this and believe that it will develop Nordic Combined as a discipline tremendously.”

Ottesen added that along with the four World Cup events, the FIS were aiming to establish four to five Continental Cup events in the coming season.

The official also added that the governing body were pleased with the progress made by women’s Nordic combined in recent years.

“When we look at the last two to three years, we are very happy with the development of women’s Nordic Combined,” he said.

“We have seen a steady growth in number of female athletes with a FIS code and in the number of women taking part in our events.

“The level of competition that our women are presenting has made the biggest impression on me.

“It has developed in a very good way in the last few years and we are sure that it will continue in this way in coming seasons.”