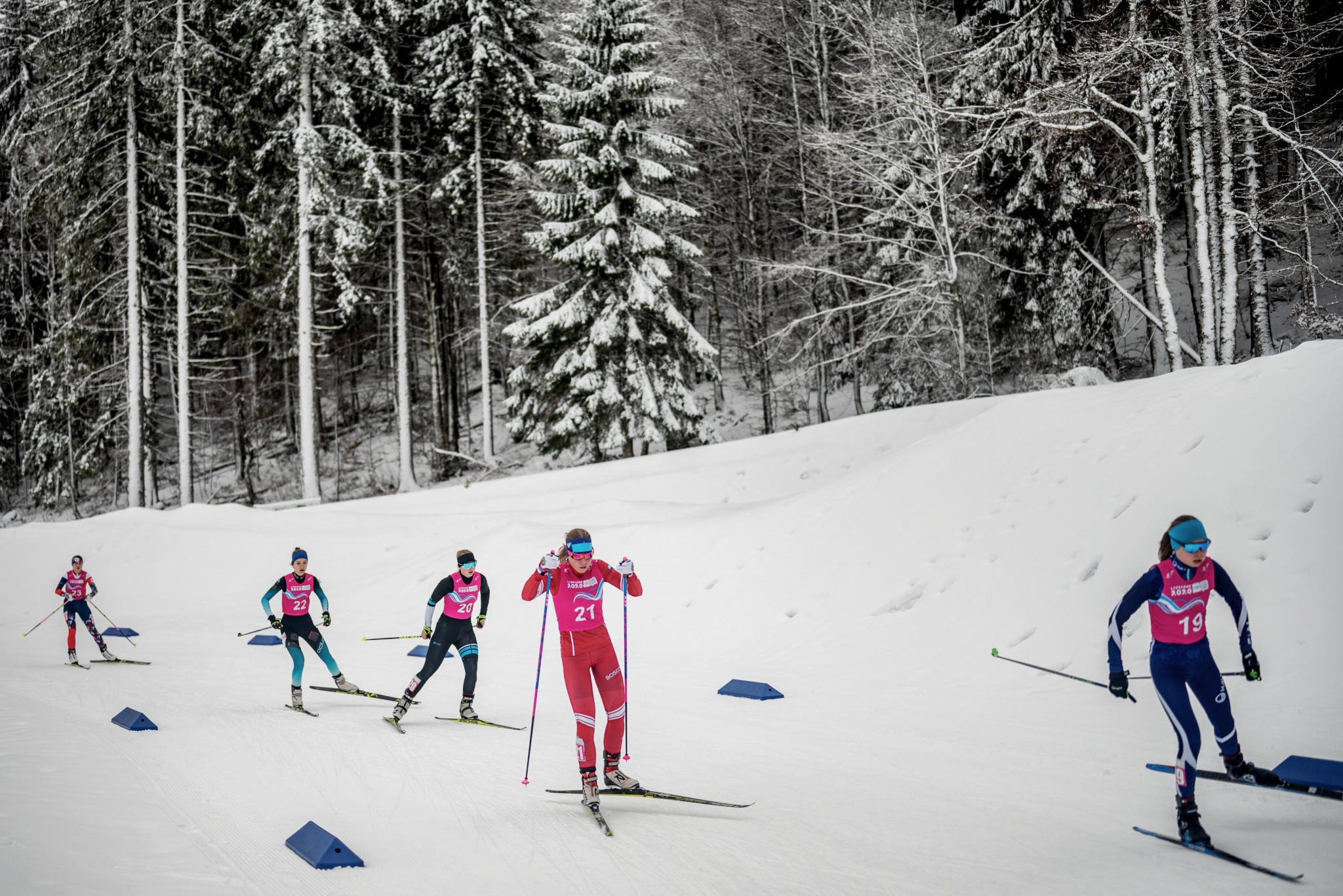 The committee met virtually for the first time, with restrictive measures put in place during the coronavirus pandemic preventing an in-person meeting.

World Cup race director Lasse Ottesen was among those to give a presentation on the 2019-2020 season, before the rules for next season's women's World Cup were finalised.

The committee attempted to ensure the rules were the same as in the men's World Cup, with the competition set to feature blue, red and yellow bibs for the best jumper, skier and overall athlete respectively.

Prize money for the overall winner at the end of the season is also set to be the same.

Quotas will be different from the men's World Cup, however, and prize money will only be extended to the top 10 athletes in the standings.

This is in part due to the financial impact of the coronavirus crisis, with the committee planning to include the top 15 athletes in the prize money for the World Cup's second season.

FIS secretary general Sarah Lewis then presented the committee with the guidelines and principles for calendar planning for the next season.

Since April, the summer Grand Prix calendar has been adapted to include only two venues.

These are Tschagguns in Austria, with competition set to be held from September 19 and 20, and Oberstdorf in Germany, which will host the last test events for the 2021 FIS Nordic World Ski Championships on September 25 and 26.

Both venues will host two individual Gundersen events for both men and women, making the summer calendar the first gender-balanced in Nordic combined.

The winter calendars are unchanged so far but multiple and longer-term deadlines to confirm, change or cancel events have been introduced.

Alternative plans have also been made in case the pandemic affects the winter calendar.