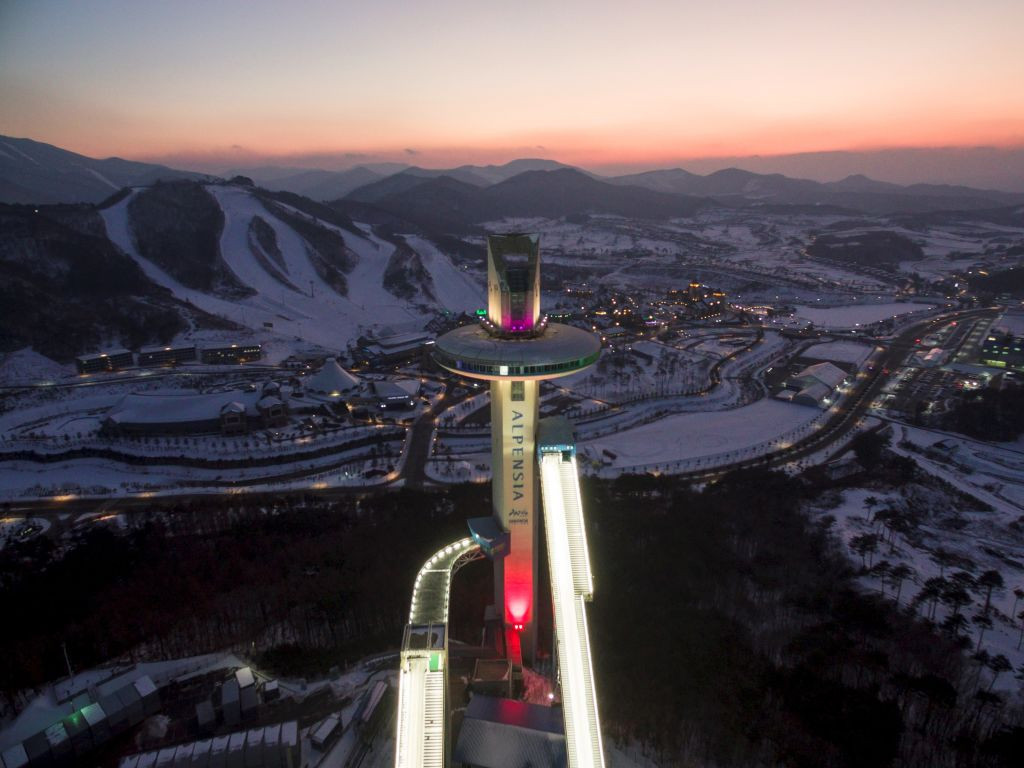 The Organising Committee for the 2024 Winter Youth Olympic Games in Gangwon Province is set to be established by the end of this year, according to the International Olympic Committee (IOC).

Chinese speed skater Hang Zhong, chairperson of the IOC Coordination Commission for Gangwon 2024, outlined the target in her report to the virtual IOC Session.

A task force comprising officials from the Korean Sport and Olympic Committee (KSOC), the Ministry of Culture, Sport and Tourism and the Gangwon Province has been created and will form the basis of the Organising Committee.

The task force has started discussions regarding the governance structure of the committee and held talks with the International Olympic Committee (IOC) in May and July.

It has also discussed the split of funding responsibilities for the Games between the Government and Gangwon Province.

The task force has vowed to take advantage of activities held as part of the Pyeongchang 2018 Legacy Foundation plan, set up following the Winter Olympic and Paralympic Games in the region.

Seven sports and 15 event disciplines have been earmarked for the event by the task force, but the final programme has not yet been confirmed.

The Youth Olympics have been used as a testing ground for new disiciplines and it is possible more will be added to the Games.

Ski mountaineering and 3x3 ice hockey, which made their Olympic debut at the Winter Youth Games in Lausanne earlier this year, are among those hoping to be included.

The Games in Gangwon, set to be held at venues which staged competitions at the 2018 Winter Olympics and Paralympics in Pyeongchang, have been tentatively scheduled for January 19 to February 2.

The IOC Coordination Commission said the exact dates will be confirmed in the early part of 2021.

Gangwon Province was awarded the event by the IOC at its Session in Lausanne in January.

It is due to be the next edition of the Youth Olympics following the postponement of Dakar 2022 to 2026.