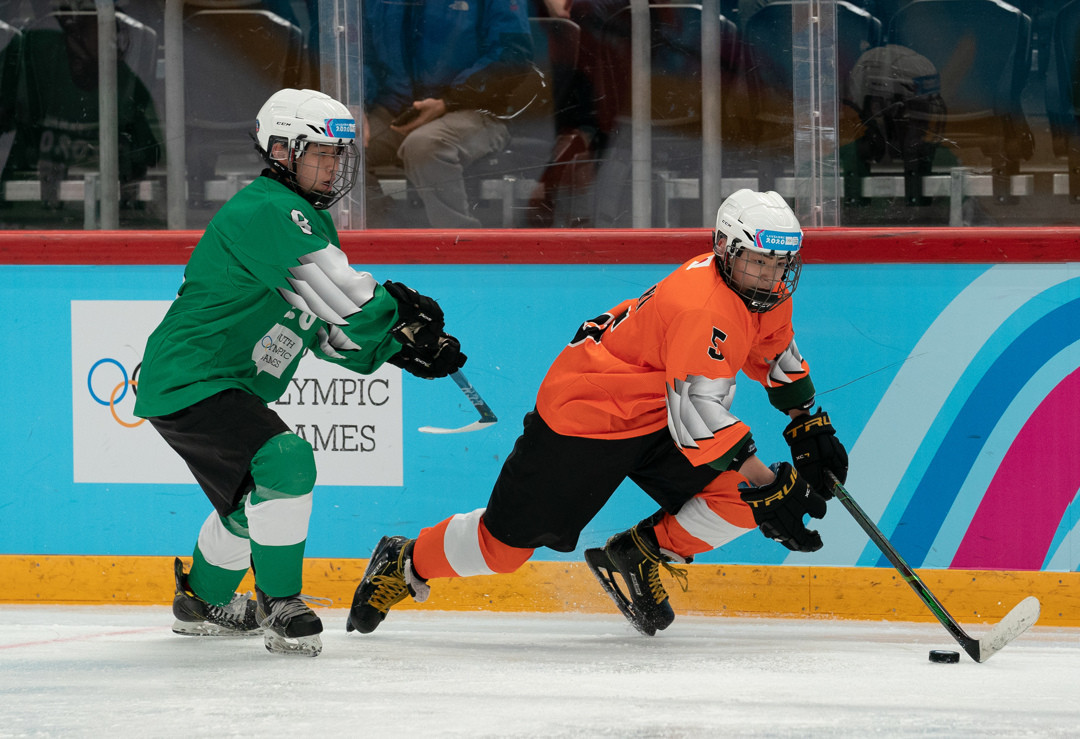 International Ice Hockey Federation (IIHF) President René Fasel hopes the 3x3 discipline will be included at the 2024 Winter Youth Olympic Games after it made a successful debut at Lausanne 2020.

Fasel, who will step down as the head of the IIHF in September after 26 years in the role, claimed some within the worldwide body are "enthusiastic about having it at senior level".

Bronze in the women's event went to the blue team, who overcame the brown team 6-4.

In the men's gold-medal match, the Green Leafs thrashed the Red Rebels 10-4, while bronze went to the black team following their 6-5 win over the brown team.

The format involves no stoppages for goals and a simultaneous clock for both matches, played concurrently on two separate rinks.

It meant a total of 78 medals were awarded during the presentation ceremony.

"It's the first time we did this kind of tournament, and it's been a big surprise," Fasel said.

"I am a rather old guy and maybe quite conservative.

"But we would like to have 3-on-3 at Gangwon 2024, and when I speak with my people in the federation, there are some that are very enthusiastic about having it at senior level.

"We should not be against an evolution of our sport, like basketball has done.