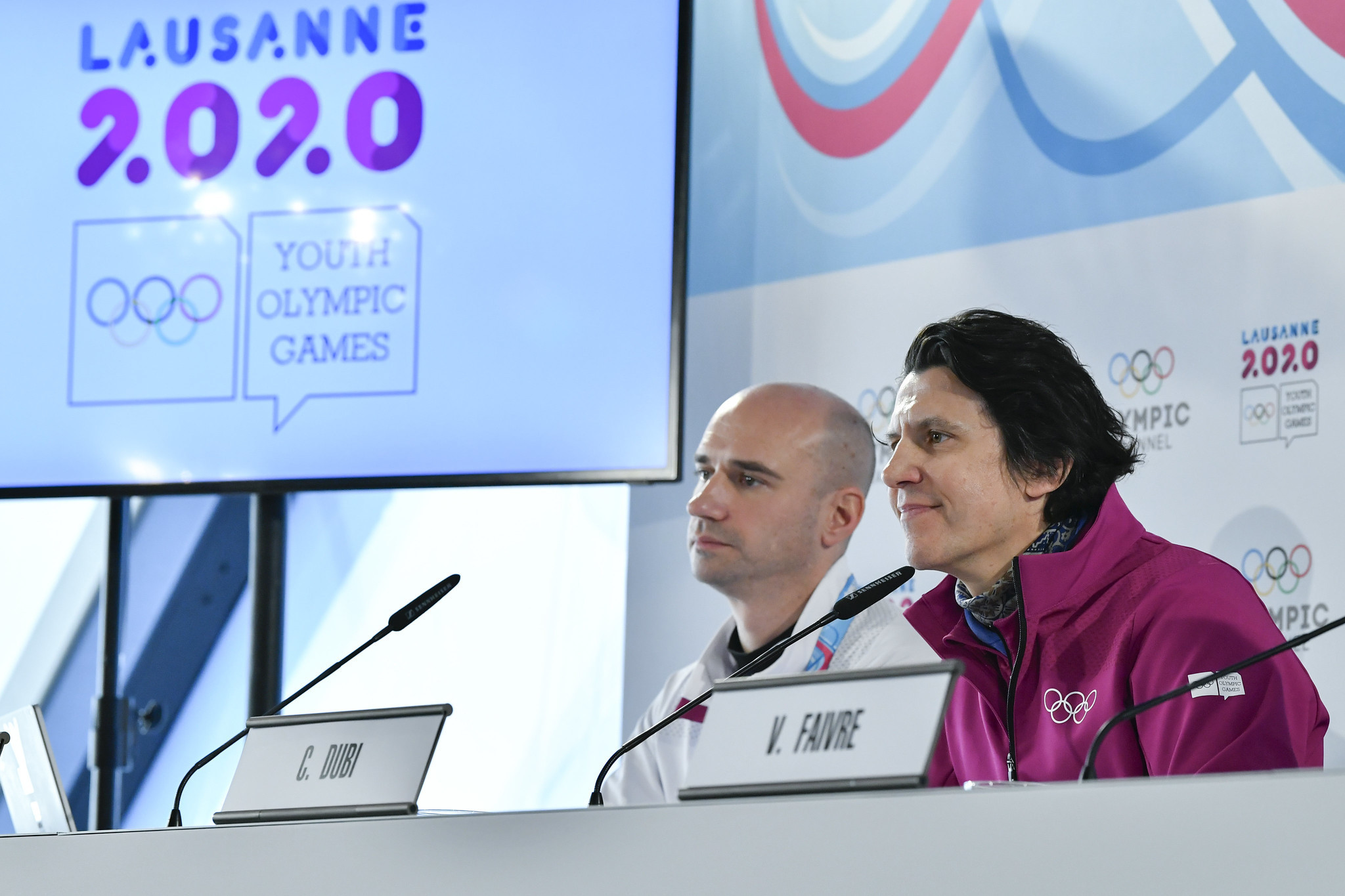 The International Olympic Committee (IOC) will not only award the Winter Youth Olympics to countries who have hosted the main Games and the door is open for smaller nations to stage the event, according to a senior official at the organisation.

Olympic Games executive director Christophe Dubi insisted the need for cities to use existing venues would not restrict the pool of candidates to hold the Winter Youth Olympic Games.

Gangwon Province was last week awarded the 2024 edition of the event and will use venues from the 2018 Winter Olympics in Pyeongchang and Gangwon.

Lillehammer also held the main Winter Games in 1994 before staging the 2016 Youth Olympics.

The IOC has warned cities not to construct expensive and technical venues for the Winter Youth Games, such as sliding centres, limiting the number who can host the event.

But Dubi claimed the 2020 Winter Youth Olympics - which blends new host venues like Les Tuffes in France with two-time Winter Games host St Moritz - were an example of a model that "works extremely wel".

"We have the opportunities for both," Dubi said.

"It makes sense to go back to Gangwon, they have delivered the Games and they have a legacy plan and part of the legacy vision is to host events, so there we had a formidable opportunity.

"But also here in the context of the Les Tuffes, for example, which has never had the Winter Olympic Games, but at the same time is able to host the Youth Games, a model which works extremely well.

"Looking at the plate of opportunity, it is pretty full."