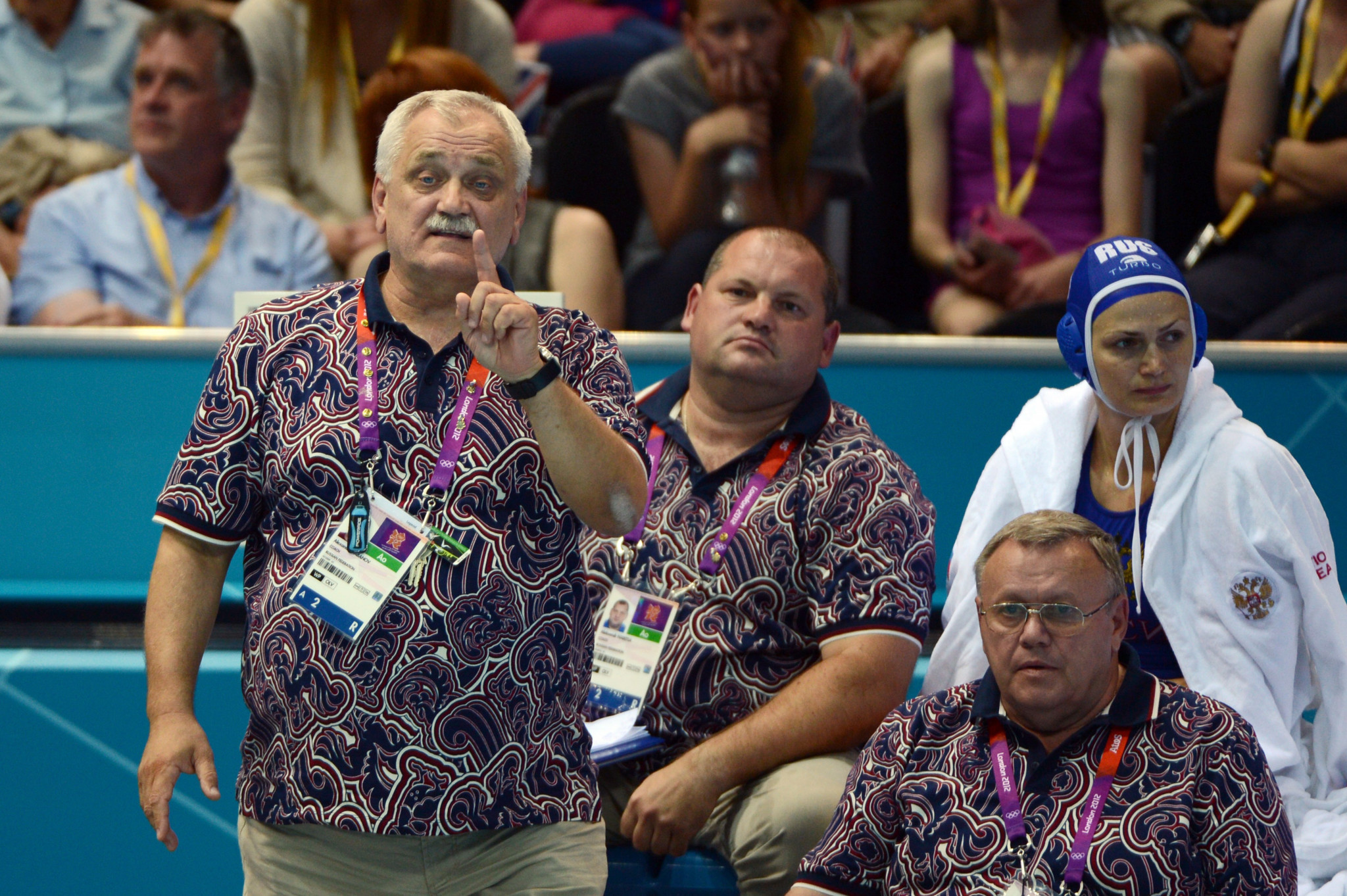 Kabanov, who won gold with the Soviet Union at the 1972 Munich Olympics and the 1980 Moscow Olympics, died yesterday.

Kabanov was also part of the 1976 Montreal Olympics team that were shocked in the group stage, unable to defend their Olympic title from 1972.

He was also a national champion at club level for Moscow State University and CSK Navy, who won the European Champions Cup and the Super Cup.

He also captained the Soviet Union national team for many years.

Outside of playing, Kabanov graduated from the Armenian State Institute of Physical Culture in 1984 as a teacher in physical education and would go on to coach for a large part of his life.

In 1988 he became the head coach of the water polo team for the Central Sports Club of the Navy and from 1985 to 1992, coached the Soviet Union national team.

As Russian men's coach, the team won the gold medal at the 2002 World Cup, the 2002 World League and the Olympic silver medal at Sydney 2000 and Olympic bronze at Athens 2004.