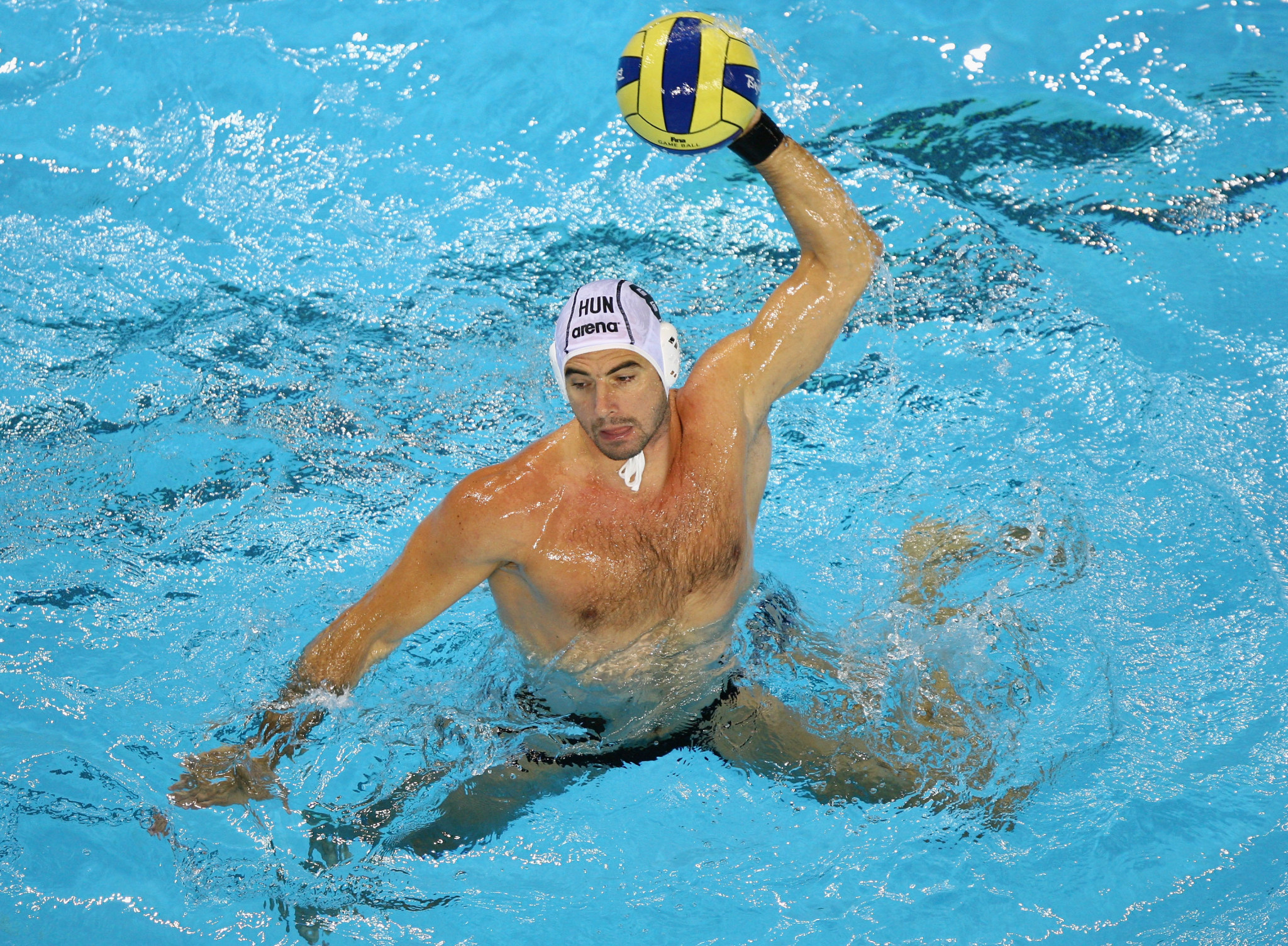 Hungarians György Kárpáti and Benedek Tibor, both three-time Olympic water polo champions, have died within a day of one another.

The Association of Immortal Hungarian Athletes, a group which aims to give more attention to the country's greatest athletes and of which Kárpáti was President, announced his death.

He was just 17 when he won his first Olympic gold, becoming the youngest water polo player to achieve the feat.

The gold in 1956 is more famous as Hungary defeated the Soviet Union 4-0 to claim the title only a few weeks after the Hungarian Revolution of 1956 had been put down.

A physical game, Hungary's Ervin Zádor later christened it the "Blood in the Water" match after he was punched by a Soviet player late on and had blood streaming from his face.

Kárpáti and Hungary won bronze at the Rome 1960 Olympics before he added a final gold in Japan four years later.

Kárpáti also went on to coach in both Hungary and Australia, helping the Hungarian team win another Olympic gold at Montreal 1976.

The passing of Benedek was confirmed by the Hungarian Water Polo Association.

In addition to Benedek's three Olympic titles, he won both a European Championship and World Championship as a player, collecting four world and seven continental medals in total.

Benedek was a four-time winner of Hungary's water polo player of the year award.

He too went into coaching after retirement and led Hungary to the World Championship in 2013.

Both Benedek and Kárpáti also played a role in Budapest's unsuccessful bid to stage the summer Olympic and Paralympic Games in 2024.