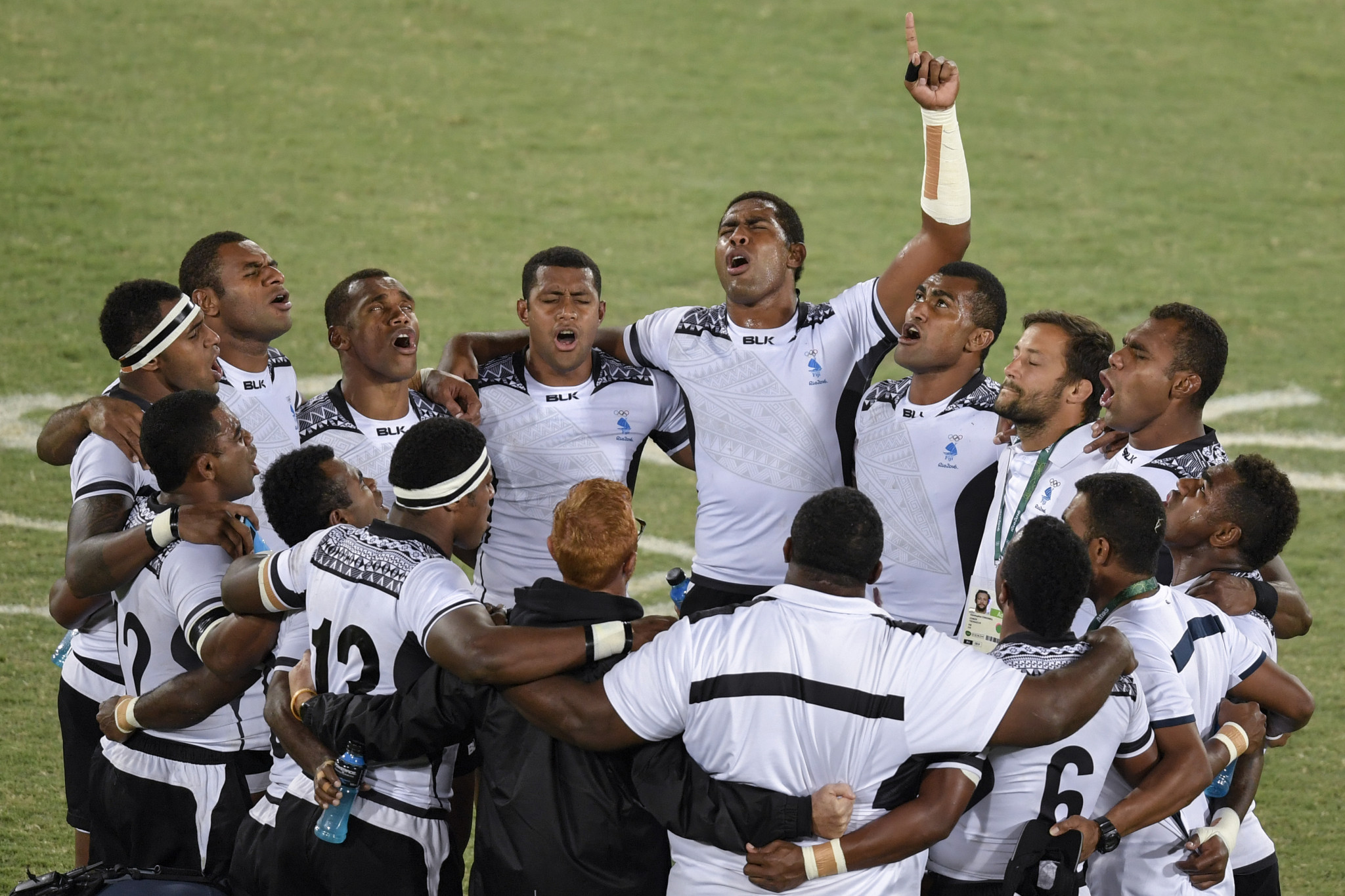 Funding has been secured for a film about Fiji's triumph in the men's rugby sevens contest at the Rio 2016 Olympic Games.

Fiji declared a national holiday to celebrate the victory in the Brazilian capital, while coach Ben Ryan was awarded the Companion of the Order of Fiji.

While answering questions on Facebook, Ryan revealed that funding for a film on the campaign had been secured and it was hoped that it would be filmed in Fiji.

"The scripts being written, funding has been secured, so I know negotiations are going on," he said.

"Obviously we would love to be able to film in Fiji, but Film Fiji and the Government have to agree for that to happen.

“We are really hopeful that it can.

"If we are going to film something about Fiji, then we want to be in Fiji - we don’t want to be in New Zealand or Tonga filming, so fingers crossed on that one."

Britain's Ryan, who also coached the England rugby sevens team from 2007 to 2013, stepped down from his role with the Fiji squad shortly after Rio 2016.

He wrote a book about his experience in 2018, called "Sevens Heaven: The Beautiful Chaos of Fiji’s Olympic Dream."