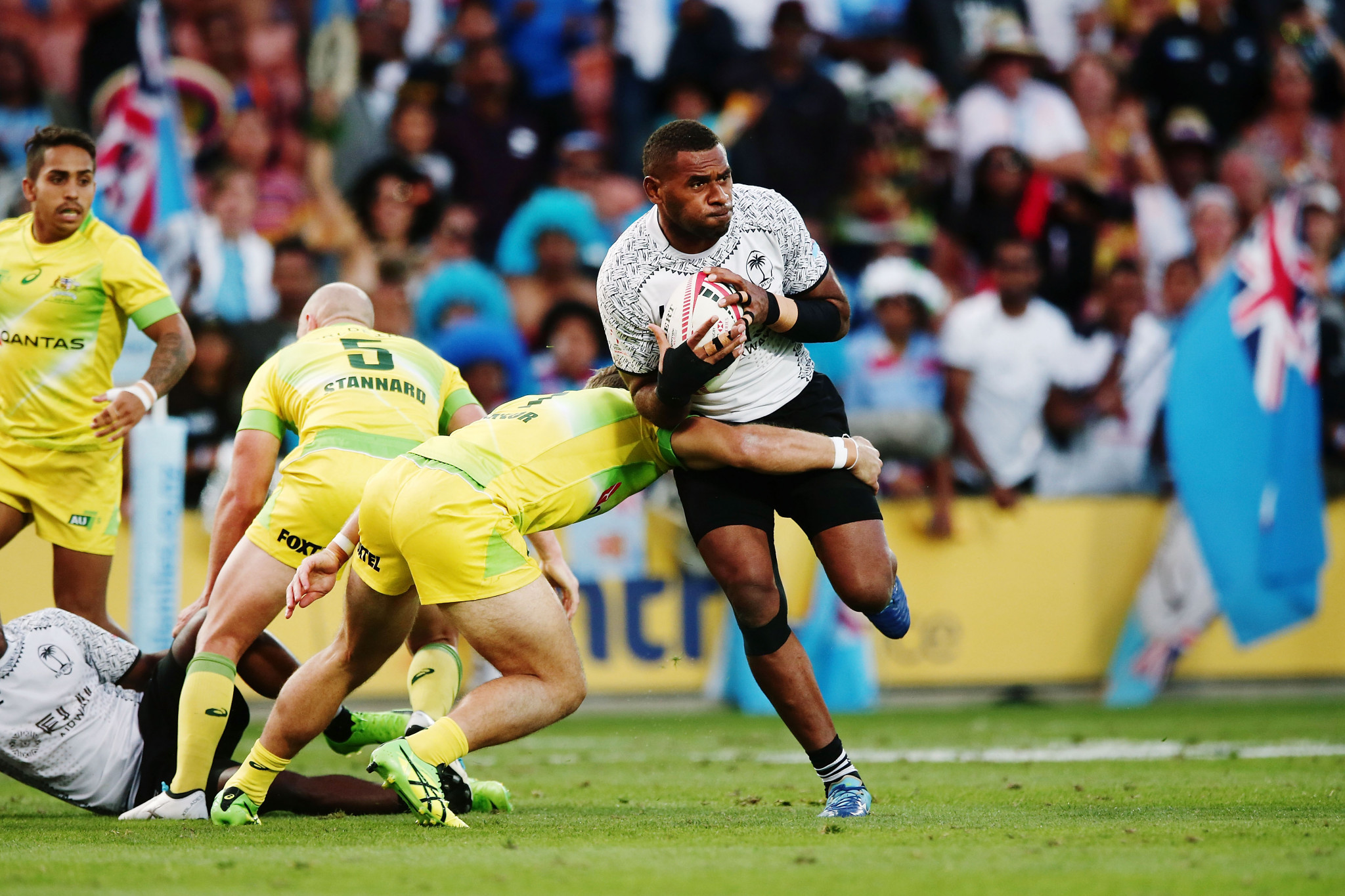 Fiji rugby sevens star Jasa Veremalua has said he will not compete at the postponed Tokyo 2020 Olympics, now that the event has been moved to 2021.

Veremalua, who won gold with Fiji at the Rio 2016 Olympics, said he would have made himself available for the Games had they not been postponed due to COVID-19.

The 31-year-old now believes that younger stars should take place.

Now playing rugby union for Major League Rugby (MLR) side San Diego Legion, the flanker will be 33-years-old by the time the Games start on July 23, 2021.

He said he was upset with the cancellation of the 2020 MLR season but acknowledged that the postponement of sport had given upcoming players the chance to prepare well for Tokyo.

"The postponement has given them another chance to prepare well and defend the title," Veremalua said to the Fiji Sun.

"I thought if it was held this year then I would have taken time to talk with the coaching staff.

"It is time to give others a chance, count me out - there are a lot of boys in the squad and others who play in local tournaments.

"We know that coach Gareth Baber and the selectors are aware of the numbers of players who want to make the team.

"My message to the boys is give their time and mind to training well."

Veremalua made his debut for Fiji at the 2013 Wellington Sevens in New Zealand.

Rugby sevens made its Olympic debut at Rio 2016, with Fiji's gold their first medal of any colour from any sport.