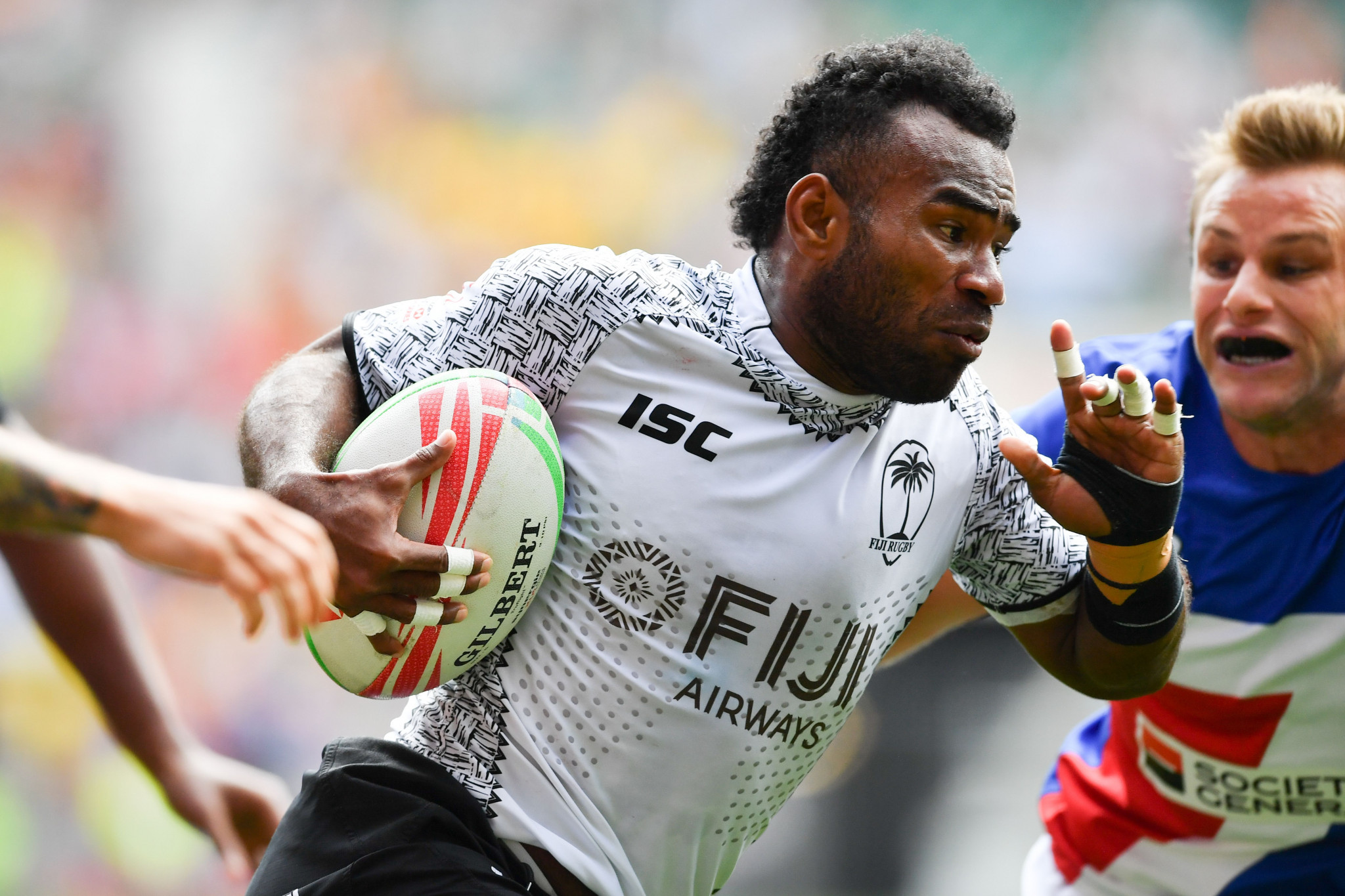 Rugby sevens player Jerry Tuwai was named sportsman of the year at the Fiji Sports Awards in Suva.

Tuwai helped Fiji to victory in the World Rugby Sevens Series in 2019.

The Rio 2016 Olympic gold medallist was also named the Series player of the year.

Swimmer Moana Wind received the sportswoman of the year accolade, having claimed a gold medal in the women's 200 metre breaststroke at the 2019 Pacific Games in Samoa.

Administrator of the year at an event organised jointly by the Fiji Association of Sports and National Olympic Committee, Fiji Sports Council and the Fiji National Sports Commission went to Ben Rova of Fiji Swimming.

There were also more accolades for the men's rugby seven's team, who earned the team of the year award.

Gareth Baber was named coach of the year and the Fiji Rugby Union scooped the sports organisation of the year title.

Two weightlifters featured in the young athlete of the year awards.

Rebecca Johns was the recipient of the female award and Daniel Shaw was named young male athlete of the year.

The ceremony took place at the Vodafone Arena in the Fijian capital.

Nominations were collected from national sports organisations, who were invited to put forward those who made a significant contribution to Fijian sport in 2019.