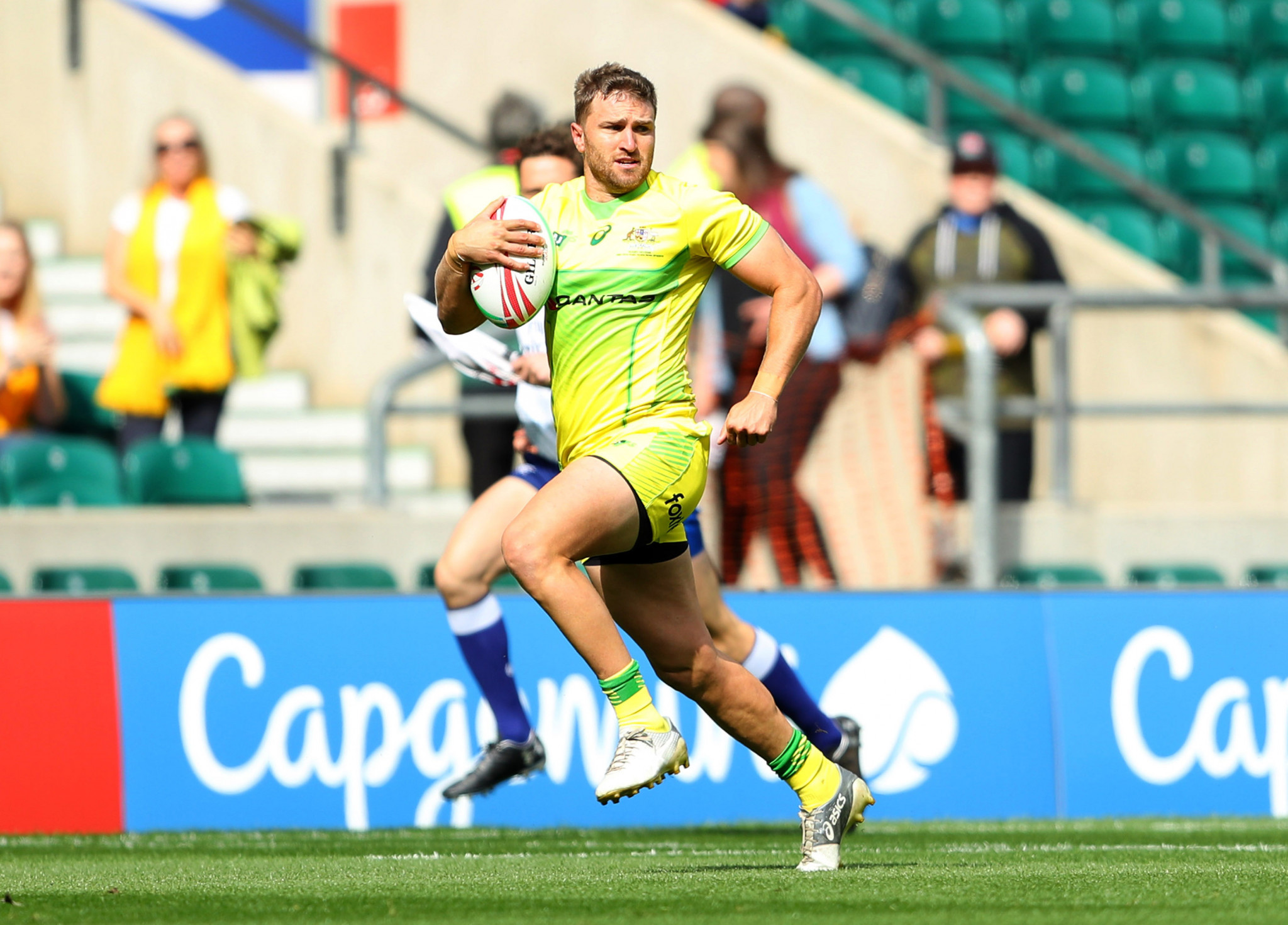 Australian rugby sevens player Lewis Holland has made a temporary return to the 15s game after the postponement of the Olympic Games in Tokyo left himself and his team-mates' future financially uncertain.

The 27-year-old has signed for the Melbourne Rebels for its upcoming Super Rugby AU competition after the HSBC World Rugby Sevens World Series events were all postponed or cancelled.

Holland and other members of Rugby Australia's sevens squad have taken significant pay cuts due to the financial difficulties surrounding the sport due to the COVID-19 pandemic, which has caused the delay of Olympic Games in the Japanese capital until next year.

Sevens players' contracts were also set to expire on August 30, just a few weeks after the intended conclusion of the Games.

Holland is set to be joined by compatriot Lachie Anderson at the Rebels, while captain Nick Malouf has been training this week with rival side New South Wales Waratahs.

The Super Rugby AU tournament has been put in place for the 2020 Super Rugby season - which expands across Australia, New Zealand, Japan, Argentina and South Africa.

"I think just at the moment with the sevens programme in regards to where it stands, with the pay cuts and coronavirus and COVID travelling it's just a little bit unsure at the moment," Holland told rugby.com.au.

"Hopefully that opportunity with the Olympics still pops up and we can take a competitive team over there and win a gold medal.

"In the meanwhile, we're yet to hear what that kind of programme's going to look like going forward."

Holland had previously played 15s and claimed that he had always planned to return to it at some stage in his career.

"If the Olympics and all goes well this year, I had every intention to come across and rugby union," he added.

"I tried to do it a couple of times but just through injury and other things, the time I wanted to go I couldn't have gone.

"I definitely had all intentions to cross over and give rugby union a crack after, if you can call it the 2020 Olympics, but now with the coronavirus coming up I think this opportunity is great."

Holland previously played for Australia at Rio 2016, where his team made the quarter-finals, losing to eventual bronze medallists South Africa.

He made his national team rugby sevens debut in 2011 at the age of 18 and has since made 51 appearances.