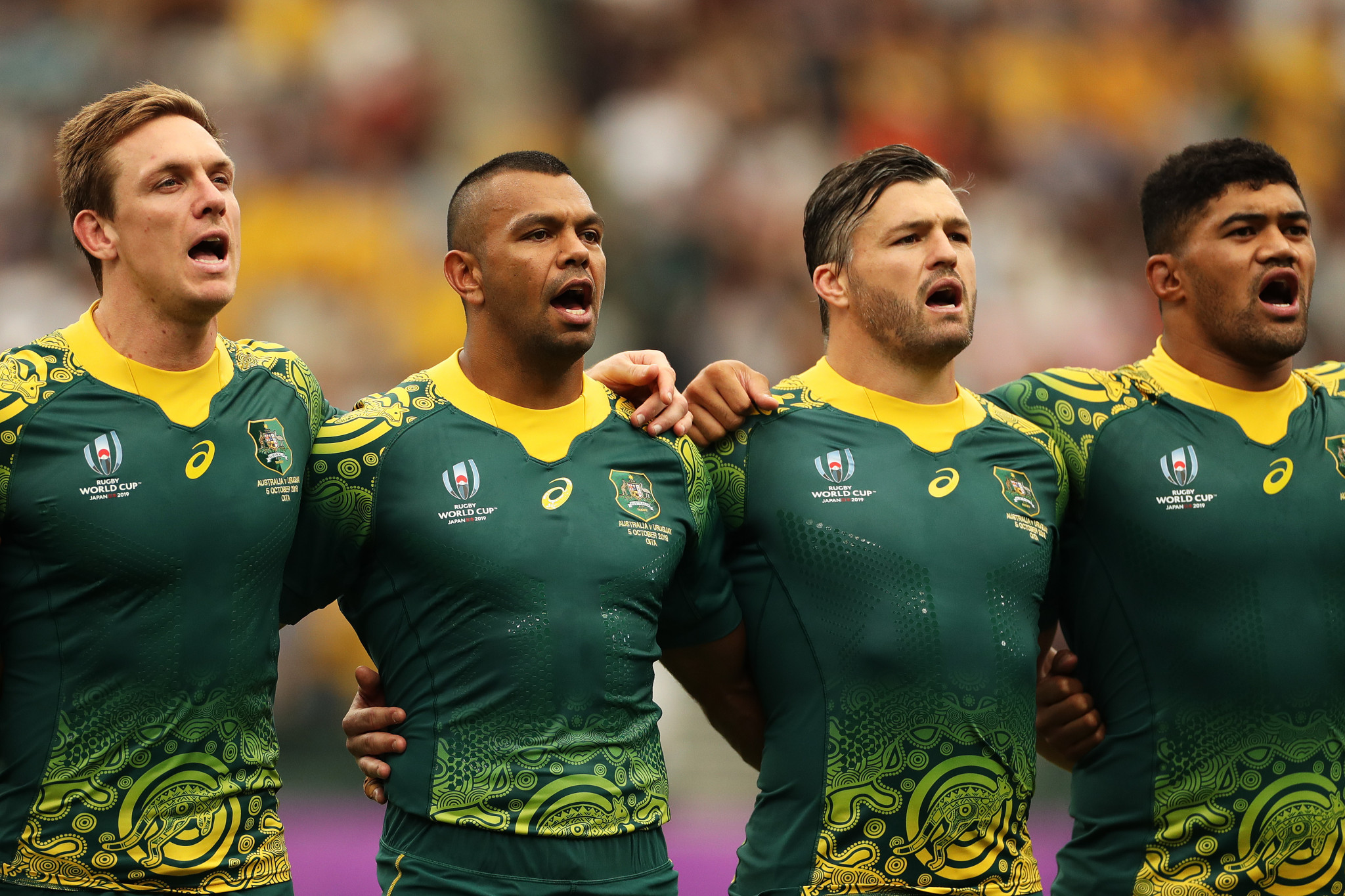 Rugby Australia is cutting 47 of its 142 full time staff due to a restructure forced by the coronavirus pandemic.

Senior staff have also been asked to take a five per cent pay cut, while 30 contractors and casual staff have had their contracts terminated immediately.

Players took wage cuts of an average of 60 per cent, while three-quarters of the organisation’s staff were stood down, but paid under Australia’s JobKeeper scheme.

"Today was an incredibly difficult day for the organisation with many people affected by changes that are necessary to ensure the viability and sustainability of the organisation as a result of the devastating impacts of the pandemic," said Rugby Australia interim chief executive Rob Clarke.

"We have delivered the news to staff this morning and told them that Rugby Australia values the contribution of each and every one of them, some of whom have given significant service to Rugby Australia and to the game over many years.

"This is a difficult time for a lot of very passionate, hard-working rugby people and we are committed to helping those people to find their next opportunity, whether it be within the game or elsewhere."

Rugby Australia is now set to launch a second phase of the restructure, which will involve cutting costs at state and territory unions.

"This second phase involves a significant piece of work that will be managed carefully over the coming months working closely with the leaders of each of the organisations looking at both the delivery of the professional game, and the community game across each state and territory," Clarke said.

The governing body is also enduring a personnel crisis.

Hamish McLennan was appointed chairman of the organisation earlier this month, taking over from interim chairman Paul McLean.

Peter Wiggs had been tipped to take up the position but left his role as director after a disagreement over the recruitment process for the new chief executive.

Clarke is the current interim chief executive after the resignation of Raelene Castle in April.