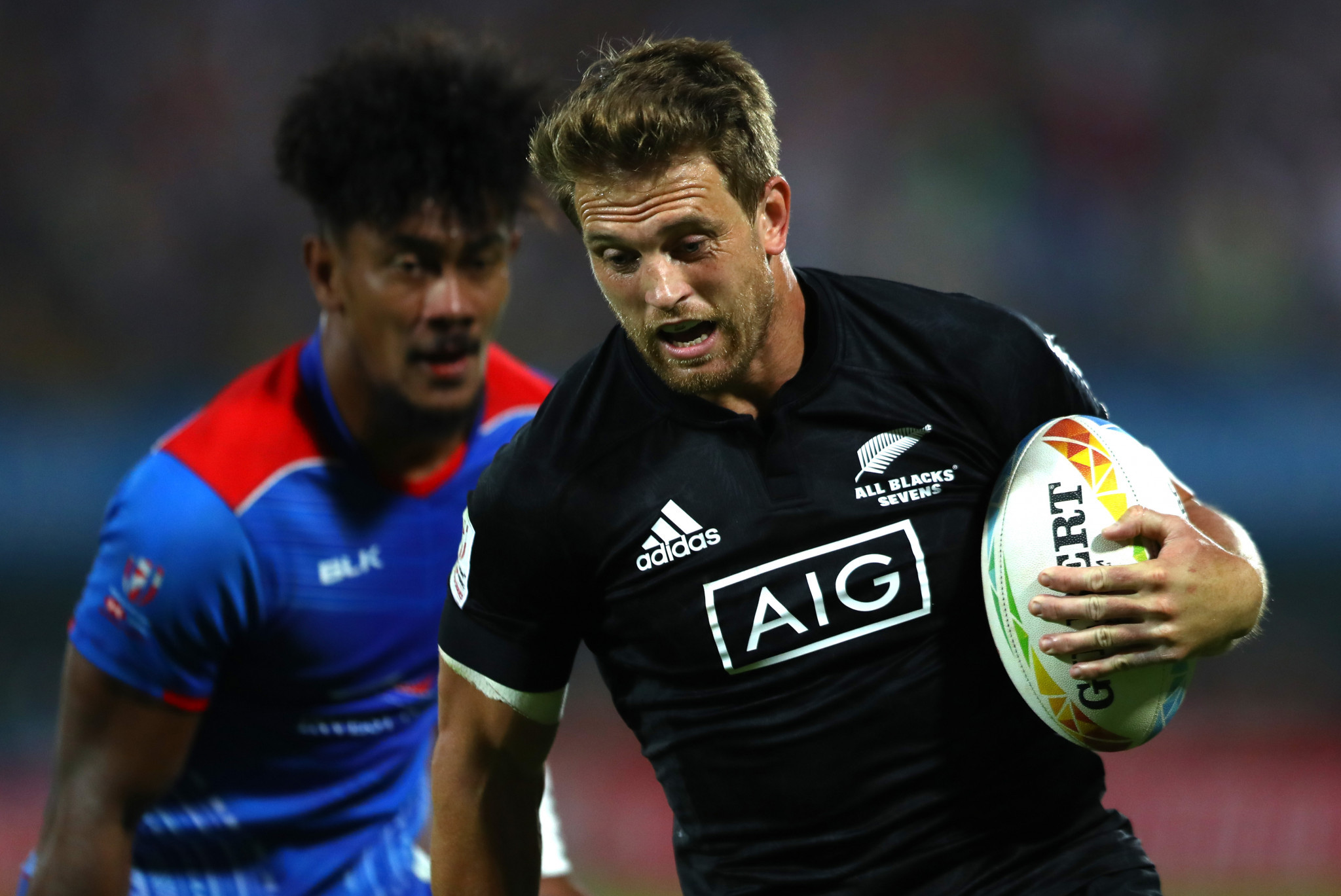 New Zealand's rugby sevens co-captain Scott Curry has said he will stay on to compete at the now-postponed Tokyo 2020 Olympics, despite reports that he was planning to quit the sport.

The 32-year-old was considering retirement after the originally scheduled Olympic dates of July 24 to August 9 this year.

However, after the Games moved to 2021 due to the COVID-19 pandemic, he will now stay with the team until at least the conclusion of the Olympic competition.

Speaking to Newshub, Curry admitted that going beyond 2020 was always going to be tough, but he hopes that he can be involved at the Games.

"With any sort of pinnacle event like that you reassess where you're at and you reassess the future," he said.

New Zealand's men were knocked out in the quarter-finals when rugby sevens made its Olympic debut at Rio 2016, after a defeat to eventual champions Fiji.

It means the All Blacks sevens team will be looking to right that wrong in Tokyo.

Curry has already won the Commonwealth Games and Rugby World Cup Sevens titles during his career.