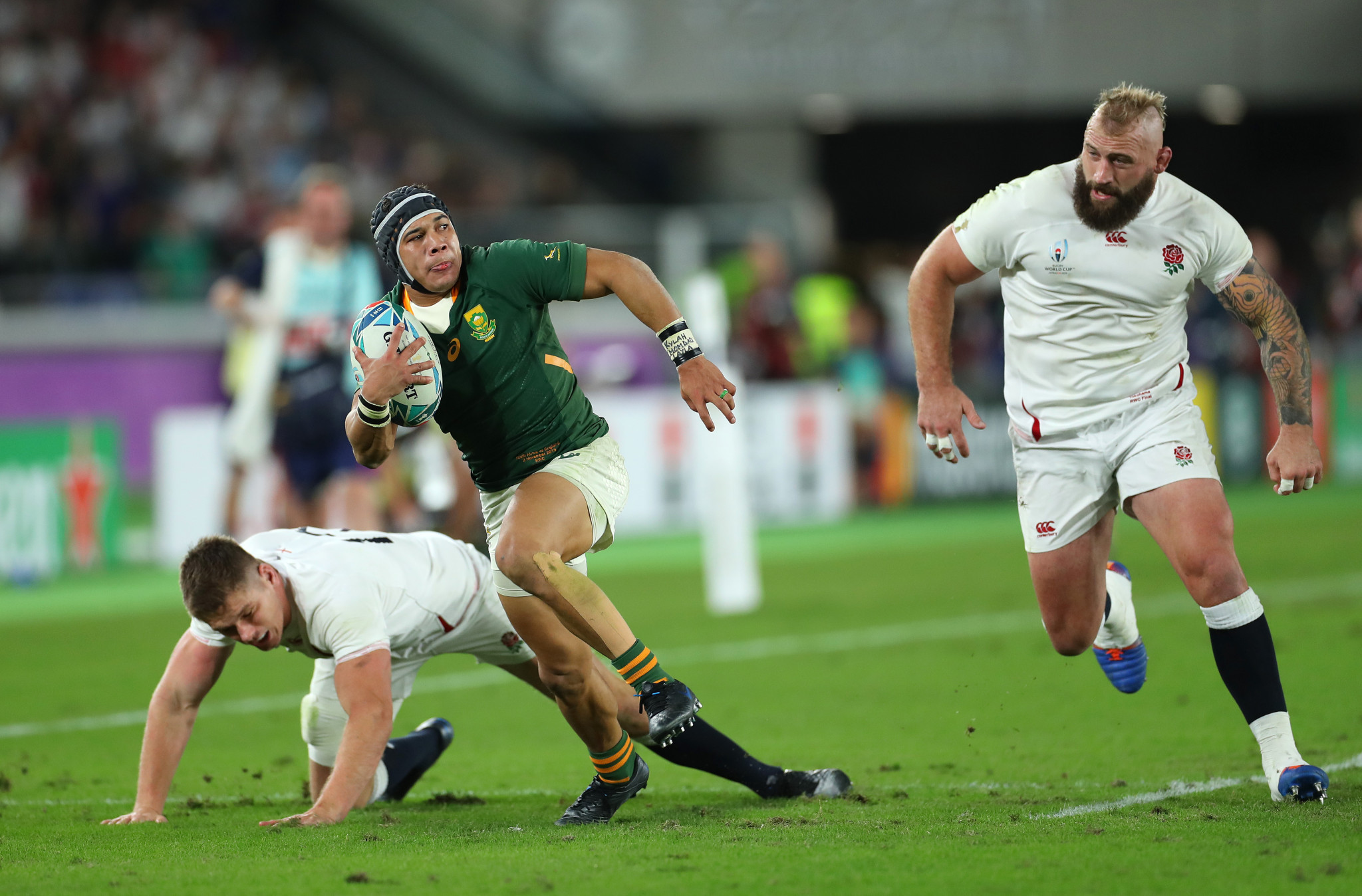 World Rugby has called for further discussions over potential adjustments to the international calendar, following the disruption caused by the ongoing COVID-19 pandemic.

Due to the pandemic, rugby has been hit hard financially – with matches and events globally either cancelled or postponed.

These competitions make up a large part of national and international unions' income, with Scottish Rugby reporting in April that its finances had been "badly affected".

Talks will continue between governing bodies and World Rugby over planned changes to the 2020 international calendar.

It is hoped the Six Nations tournament can be completed with the remaining four matches possibly being played later this year.

This would be similar to the 2001 edition which played its final round in September and October after the outbreak of foot-and-mouth disease led to travel restrictions in the United Kingdom and Ireland.

Plans are also being looked at to enable the completion of club tournaments and allow for other postponed international matches to be played from October.

A final decision on the 2020 calendar will be voted on by the World Rugby Council on June 30, after discussions and recommendations from the World Rugby Executive Committee.

There will also be further investigations on how to make rugby more commercially successful and attractive, with any changes expected to be implemented around October or November in 2021.

Those in attendance at the Forum included the Six Nations, the British and Irish Lions and some of the top club rugby leagues in the world.