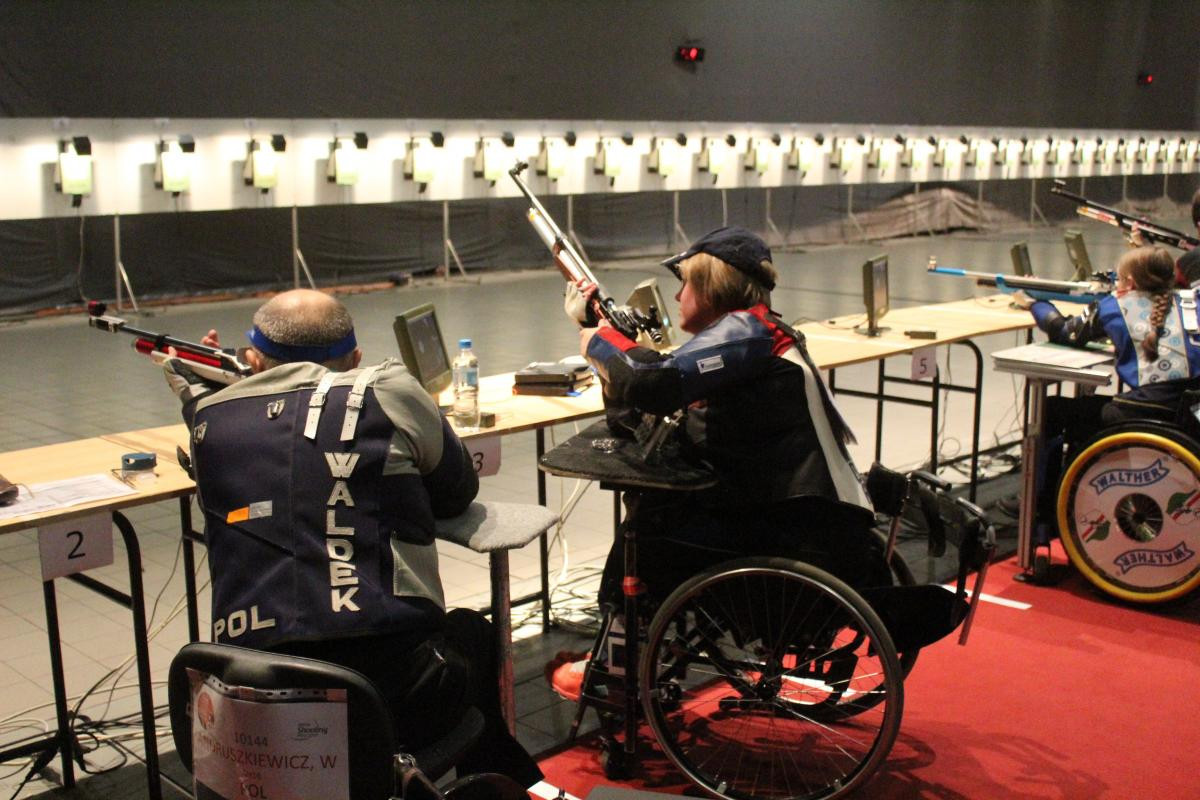 The 2020 European 10-metre Championships in Laško in Slovenia have been postponed until November due to the coronavirus pandemic.

World Shooting Para Sport and the Laško 2020 Organising Committee agreed to move the competition, originally scheduled for June 11 to 19, to November 20 to 25.

A number of other World Shooting Para Sport events have been postponed due to the pandemic, which has now infected more than 2.1 million people worldwide, killing just under 150,000.

The Al Ain 2020 World Cup in the United Arab Emirates March was cancelled, while next month's World Cup event in Peruvian capital Lima has been postponed.

Laško 2020 will be the second European 10m Championships, following the successful first edition held in 2018 in the Serbian capital Belgrade, where 122 athletes from 27 countries competed.

Ukraine topped the medals table followed by the host nation in second, with France third.

Laško 2020 will also mark the first time events for visually impaired athletes are part of the official competition programme for the European Championships.

Competition is set to take place across two different venues in the Slovenian town, with preliminary competition and the training hall at the Tri Lilije Hall.

The finals will be held at Hotel Thermana Park.