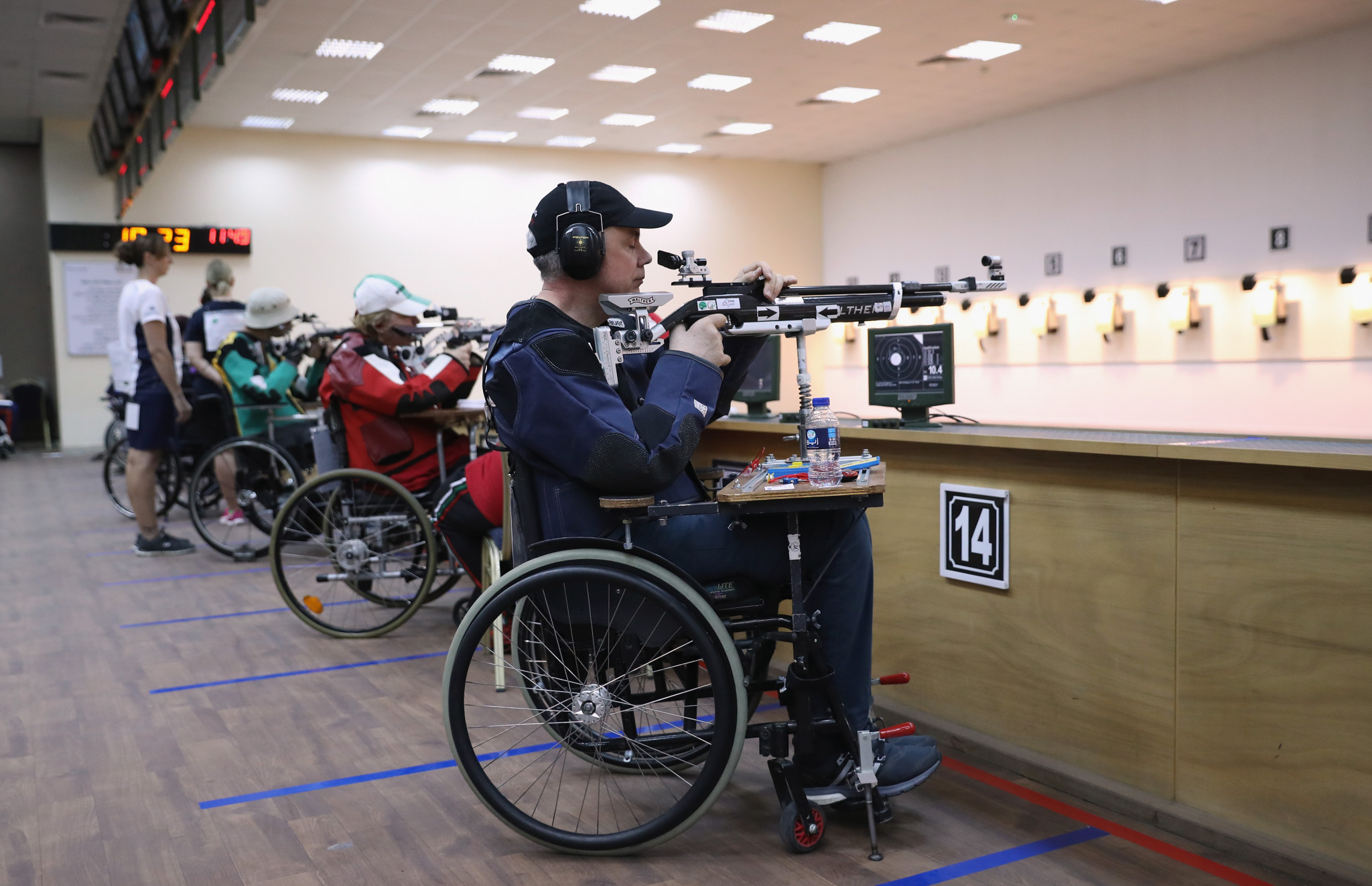 The World Shooting Para Sport World Cup in Al Ain in the United Arab Emirates has been cancelled due to coronavirus.

Competition was due to take place between March 11 and 22 at the Al Ain Equestrian, Shooting and Golf Club.

It has been called off following discussions between the Organising Committee and the UAE's national health authorities.

"World Shooting Para Sport regrets the cancellation of the event but supports the decision to prioritise athletes' health and well-being," the governing body said.

Forty-nine countries and 198 athletes were due to be represented in Al Ain.

This would have made it one of the biggest events on the international calendar.

However, the competition was not a qualification event for Tokyo 2020 so the Paralympic race will not be affected.

The next event on the calendar is now the World Cup in Peru's capital Lima, between May 22 and 31.

This will be the final Tokyo 2020 qualifying event.

There have now been more than 93,000 cases of coronavirus since the outbreak originated in Chinese city Wuhan, and numerous sporting events have either been postponed or cancelled.

More than 3,200 people have died and more than 80 countries and territories are affected, but the overwhelming majority of cases are in China.

The UAE has recorded 27 cases, and no deaths.