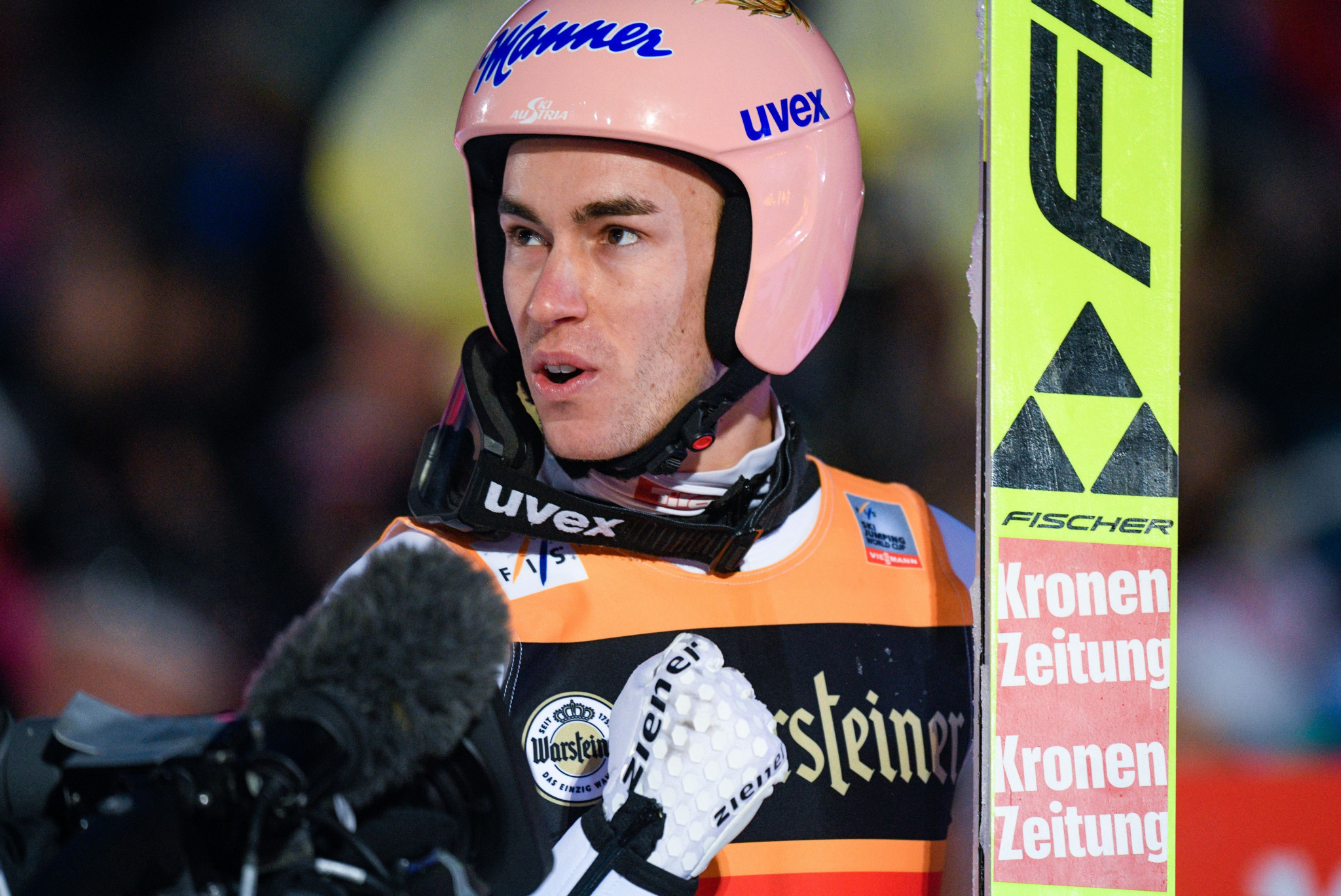 Austria's Stefan Kraft will look to bounce back from a disappointing weekend in Germany to come back into winning form in his home nation at Tauplitz/Bad Mitterndorf in the International Ski Federation (FIS) Ski Jumping World Cup.

Kraft qualified in second last time out in Willingen behind home favourite Stephan Leyhe who went on to win later that day as the Austrian could only finish fourth.

The overall World Cup leader won in the leg previous in Sapporo in Japan taking only his second win of the season after winning in Nizhny Tagil in Russia in December having made the podium in six of his previous 10 competitions.

Leyhe will look to continue his good form from Willingen at the famous Kulm venue tomorrow and Sunday (February 16) after taking his first World Cup win but compatriot Karl Geiger will be a threat to that as he chases Kraft in a close contest at the top of the standings.

Poland's Kamil Stoch saw a return to the podium for the first time since his home event win in Zakopane and will look to be in contention alongside the more in-form Pole, Dawid Kubacki.

Ryōyū Kobayashi finished eighth in Willingen and will have to improve in Austria if he is to keep in contact with the front three of Kraft, Geiger and Kubacki with less than 200 points separating the top four.

The venue in in the Austrian state of Styria s one of only five of its type in the world, allowing for jumps of more than 240 metres.

The current hill record of 244m was set by Slovenia's Peter Prevc during the FIS Ski Flying World Championships in 2016.