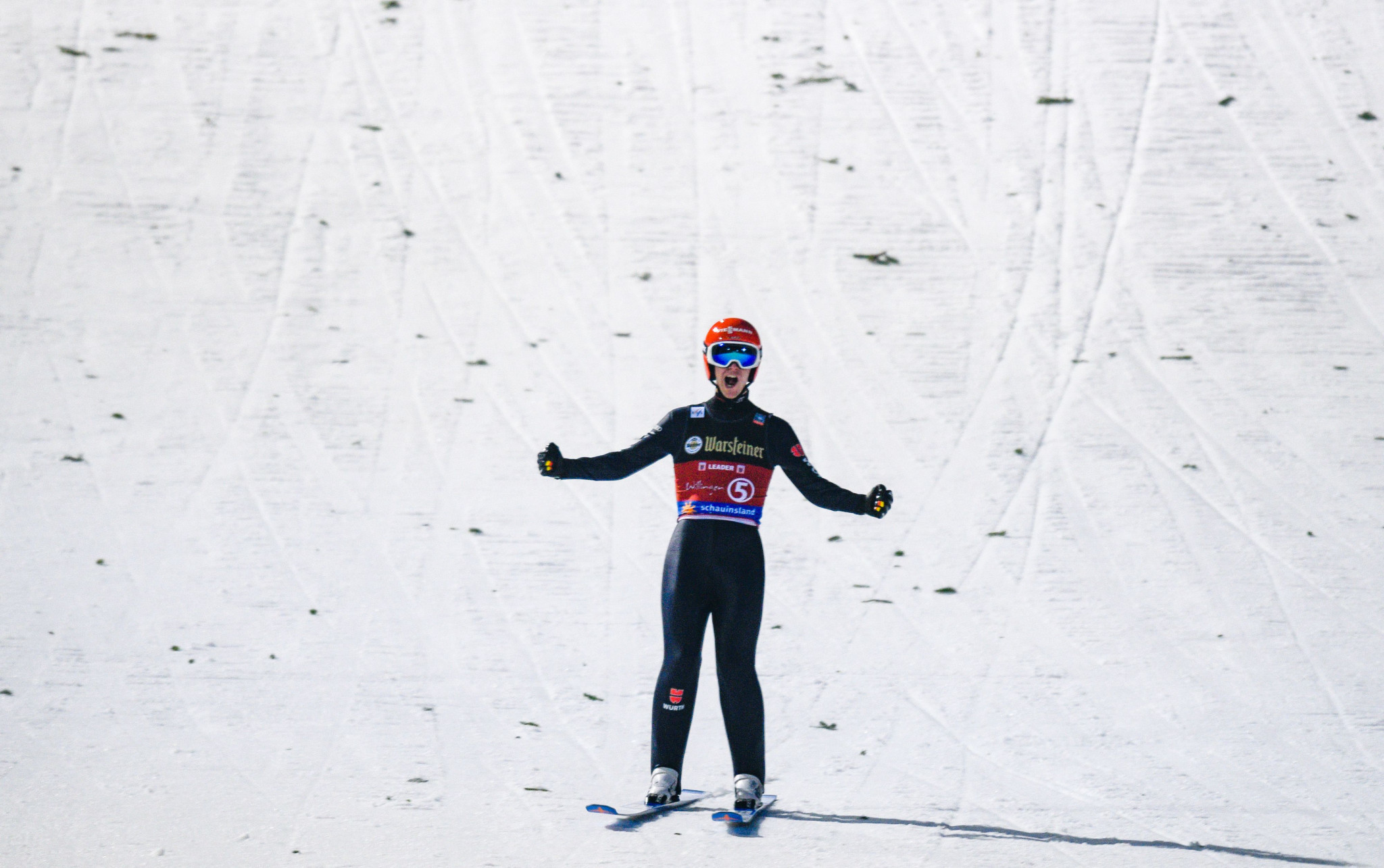 The 28-year-old was close to finishing on top of the podium for the first time last week, coming second in Sapporo.

This time he managed it, scoring a winning total of 266.4 points.

Leyhe finished second in the first round of jumps, with a distance of 139.5 metres earning him 128.2 points.

Kamil Stoch of Poland sat in first place after scoring 129, while Norwegian Marius Lindvik was third on 126.1.

However, neither could catch Leyhe after his second round jump of 144.5m, with Lindvik settling for second with a total of 262.4

The World Cup leader, Stefan Kraft of Austria, finished fourth, enough to see him maintain his lead in the standings.

The World Cup continues in the Austrian resorts of Tauplitz and Bad Mitterndorf from Friday to Sunday (February 14 to 16).