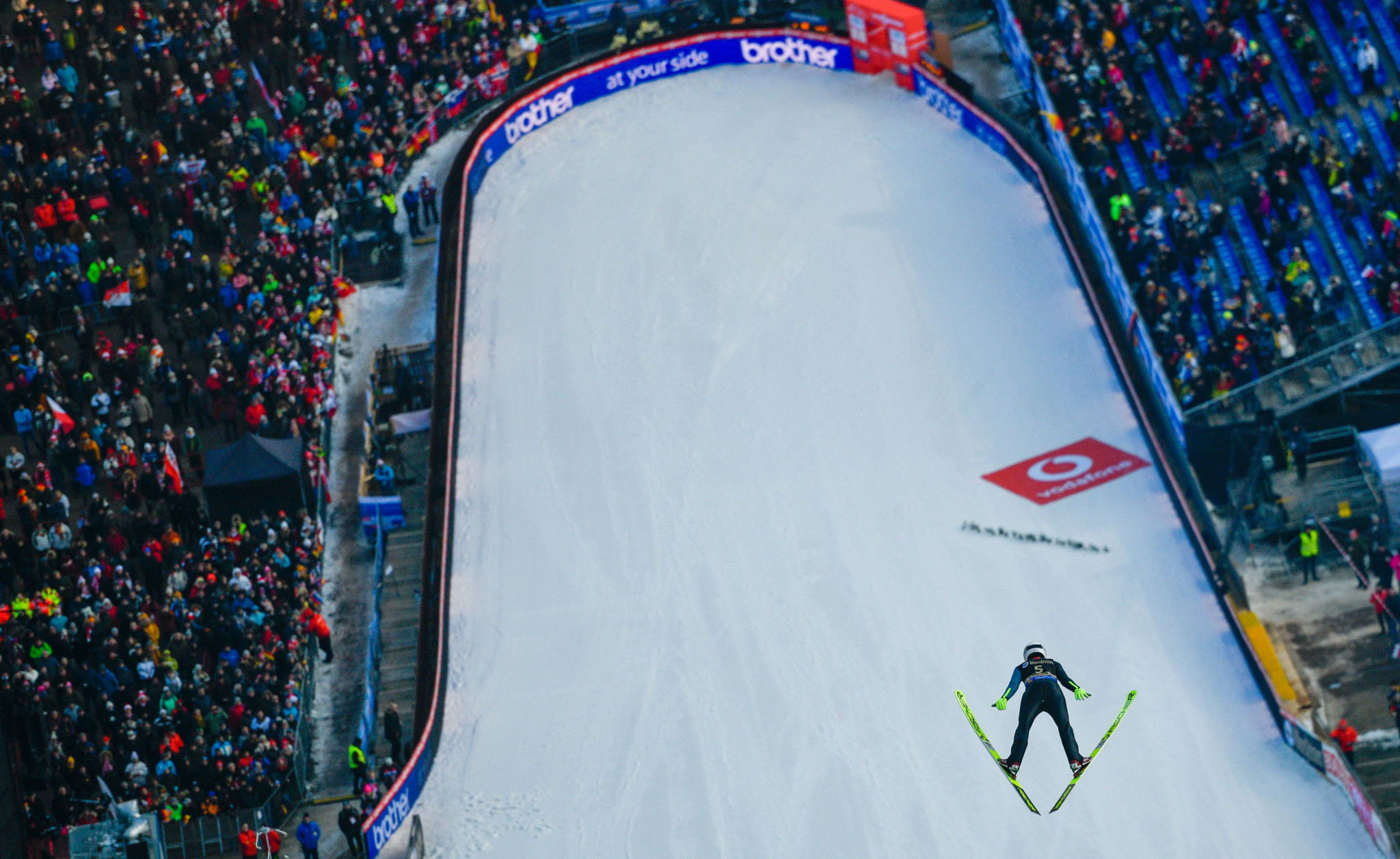 Two training rounds and a qualification event were originally scheduled for today, but strong winds meant that only 34 training jumps took place over four hours.

One training round and a qualifying event will now be held tomorrow, with the first final set to take place in the afternoon.

The second final is then scheduled for Sunday (February 9) morning, with forecast winds meaning competition in the afternoon is unlikely.

An FIS Nordic Combined World Cup event in Otepää in Estonia has been cancelled due to continuing high temperatures in the country, leading to no snowfall.