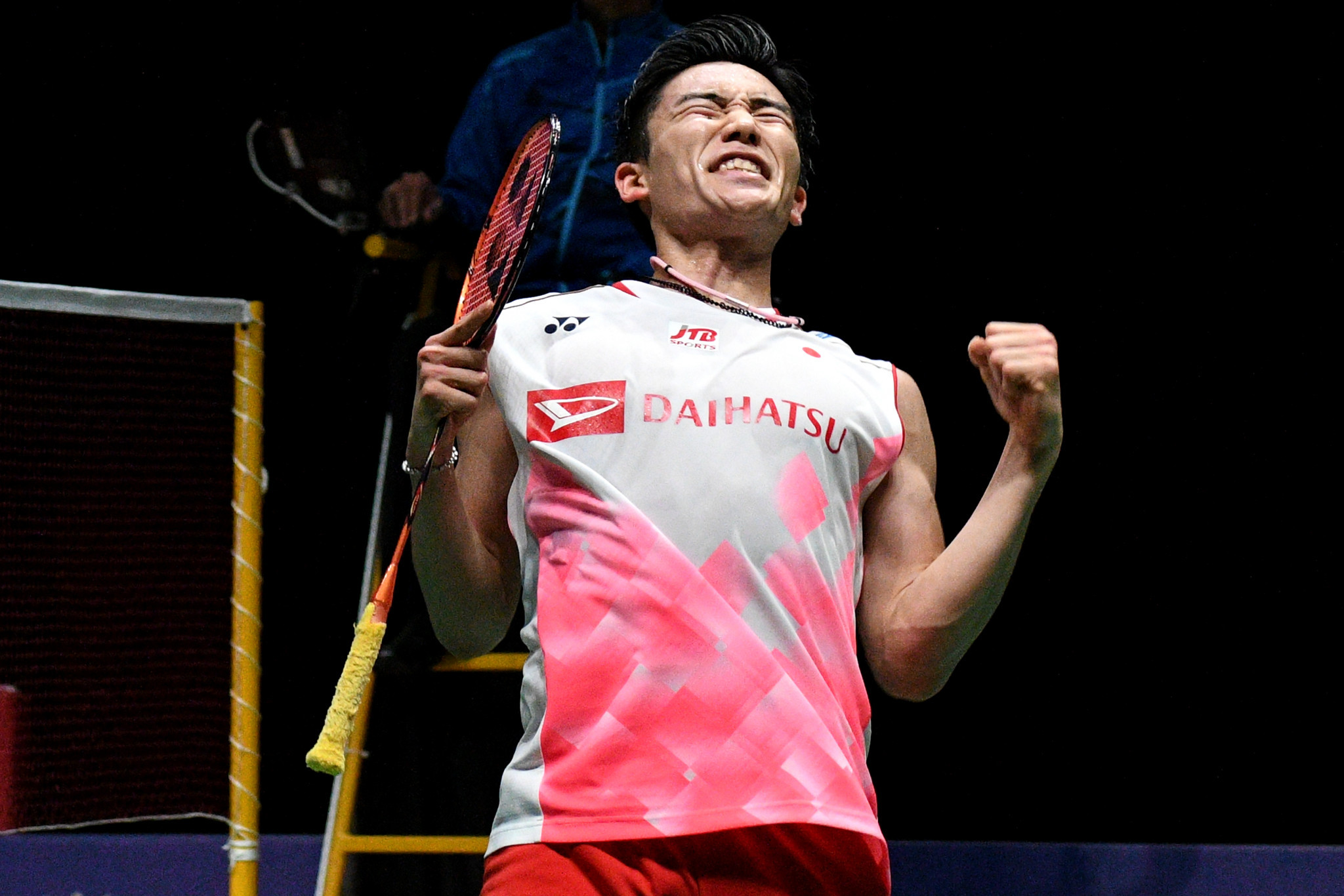 Badminton world number one Kento Momota is expected to be out for another three months after escaping with his life in a fatal car accident.

The Japanese star was travelling to Kuala Lumpur International Airport on January 13 when the van he was in collided with a truck.

Back-to-back world champion Momota is a huge hope for home gold at the Tokyo 2020 Olympics but his ordeal has severely impacted his preparations.

He suffered multiple laceration wounds to his face, a fractured nose and a broken eye socket after the smash which came a day after he had won the Malaysia Masters.

The 25-year-old had facial surgery this weekend and originally hoped to return for the All England Open in Birmingham next month.

However, the injury to his eye socket was discovered later after he complained of double vision while playing at a training camp, and has pushed back his recovery.

He now looks likely to return in May, with the Tokyo 2020 Olympic Games opening on July 24.

"This one really took me by surprise," Japan head coach Park Joo-bong said to Kyodo News.

"We'll just have to see how it goes after surgery.

"I want him to prioritise his recovery without rushing it."

Momota was taken to hospital in Malaysia after the accident, before returning home.

A wound was visible between his eyebrows when he arrived at Tokyo's Nartia Airport.

Kyodo News reported that most of the passengers were asleep at the time of the crash.

Momota is hoping for Olympic redemption at Tokyo 2020.

He was banned from appearing at Rio 2016 after taking part in illegal gambling.